en.infoglobe.cz » Places of interest » CZ, Neveklov: A Charming Village With A Bitter Past - VIDEO

Just a few people today would say that Neveklov, as well as 30 other villages in Neveklov, Benešov and Sedlčany regions, was one of the places that a few years completely dominated by the Germans. During the Second World War, the location between two rivers - the river Vltava and Sázava, members of the German SS chose as their training ground, and as such had to be evicted. The promise of financial compensation was early in the mass hysteria calm down, but then the Czechs were forcibly evicted, no promises, no vision.

Any big revolt by the Czechs didn’t happened. Hitler's men were too strict and every disobedience punished the easiest way. And so the people in the war latched to the ideas that until this senseless rampage once finished, they return home again to devote their small family farm. 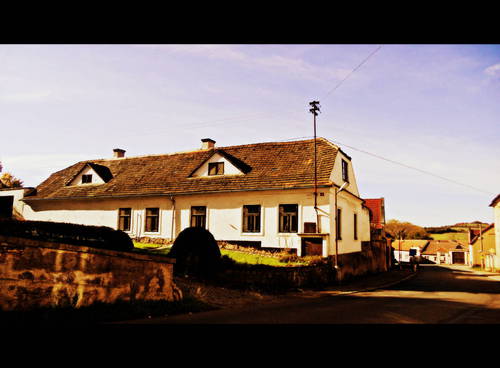 Relief from the end of the war that spilled perhaps around the world, but in Central Bohemia quickly disappeared soon after expelled Czechs returning home. The reality in the form of ruined homes, poisoned wells, traces of rowdy behavior of German SS squads who planned to devastate the area and sometimes in the future, perhaps with a complete reconstruction of the war-style ceremony. After the German storm then came another blow in the form of nationalization of private economy. All the dreams of a return to well-being, which led people before the war, finally erased collectivization. 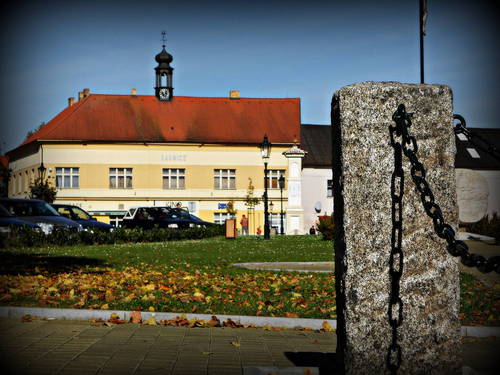 It is hard to say how people live today in Neveklov, what they complain about or what does acknowledge the scars and what the soul had them so oppressive past. But what is seen? Beautiful landscaped village, set in a picturesque landscape. Nothing would point to some skirmishes. Such is Neveklov today. On the square of Jan Heřman dominated the town hall building, English lawn, where even now the autumn blooming daisies and which removed a plague column, a cross and other relics Neveklov, find unrepaired house. 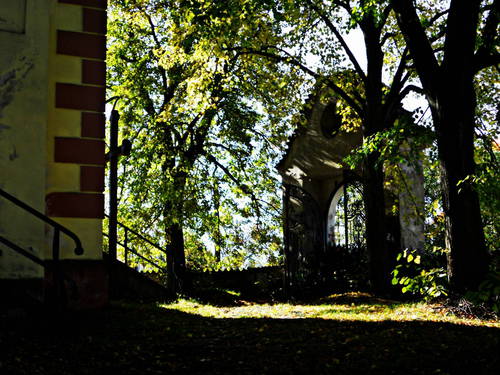 Maybe just a church of St. Havel you for taking the time to mend some here probably say. Input gates in the baroque style plaster subsided, but perhaps their imperfection seems in contrast with the colours of autumn leaves absolutely perfect. Church of St. Havel said stood in Neveklov in the 13th century, and later took on Baroque style, and later, in 1790, burned his tower. Opposite the church is a parish.

Chapel standing in the middle of crossing roads can´t overlook. Around charming building, built in 1700, runs on weekdays one by one. It acts as a focal point that you at least in imagination transferred to another era. Like almost everything in Neveklov, also this chapel is fixed. On the contrary, for reconstruction waits old Jewish synagogue, which during the war served as a granary. 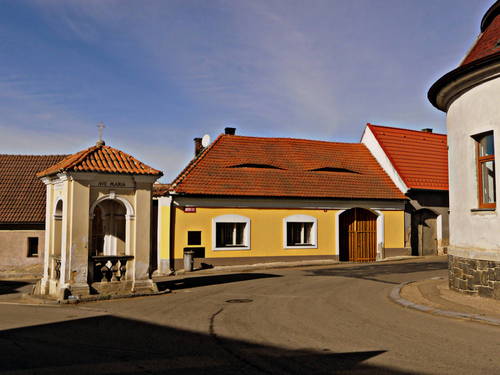