There are two main sights in Svojsice. For some, it's a chateau that is located a short walk from the local pond. For some it is a parish church of St Wenceslas. His once white, but now rusty dome housing a Renaissance bell from 1676, are hiding in the shady trees and grassy park. It's beautiful. Without affectation new facade reflects the life of the local people. Under the condition in which the sanctuary in Svojsice is located, locals are not interested in faith and therefore in the church. Last year, the village was flooded. Water tore a piece of the bridge and road. Municipal money therefore had to help where needed.

Never mind. The charm of the local church, in front of which stands a beautiful wooden missionary cross with green patina of 1905, many located right in the "creaking" appearance. 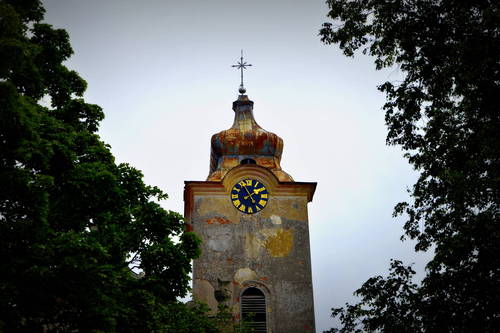 The first written note on the church of St Wenceslas in Svojsice comes from the year 1352. Architectural and was last modified in 1773, at that time, was also decorated with paintings of the interior. They were, however, 50 years later whitened. The main altar is decorated with drawings of St. Wenceslas. 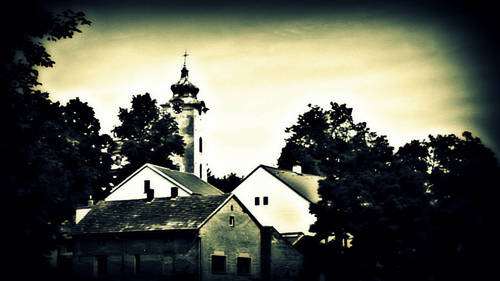 Chateau forbidden to the public 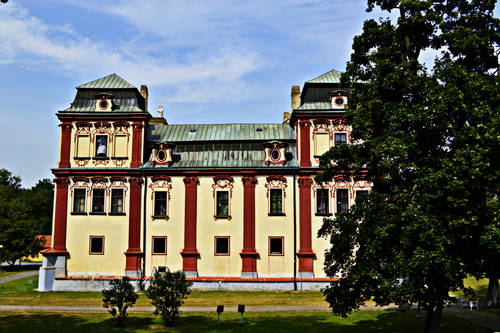 The chateu history is much more interesting. In 1638, Anna Kamila of Enkenfurt bought a desolated fortress and began to build a Baroque chateau. Gave rise to one-story building with four wings and a square courtyard in the middle. Then the noble mansion was sold to Michal Osvald of Thun, who dragged the construction of the whole building to a successful end. After years, the chateau was sold to John Michal Althan, later burned down and was rebuilt in the Rococo style. Corner towers, cornices and pilasters were added later as well as the garden and park. Today's appearance is another picture of the work of the House of Althan - Michael Joseph. 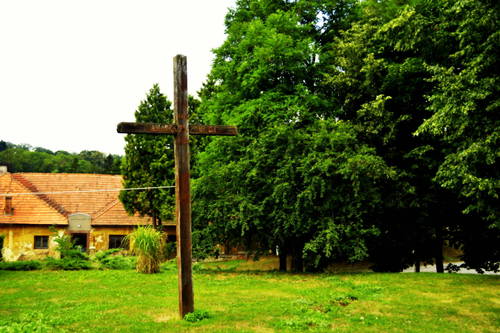 Although Svojsice is not a place where one would spend a whole day, it is still worth to stop by and discover the surprises that are hidden there. Stop at the morgue early Baroque from 1680 to bypass Svojsicky pond, statue of John of Nepomuk - one of the oldest in Kolin or try to find a place where stood a former sugar factory where they were found the grave of a clip from the La Tene period. Also stop at the local pub - typical village - is worth it.