Anyone, who will visit Toušeň Spa at first time, be hardly guessed that this is a spa town, not the building with the inscription mud baths and hardly missed fact that the word spa figures now in the name of the city, actually the town into lying about 25 kilometres from the city centre.

At first glance there is nothing in the spa. Neither the colonnade, or public fountain rusty spring water that settles inside so glad everything into what is most beneficial liquid dispensing. Even pubs set for a surge of spa guests. Nothing would be clearly revealed: "Relax, man, you're in the spa. But when one looks closely such and mostly listens to - if closely, no it could sound like: "If you do not expect any miracles, you will like it here." 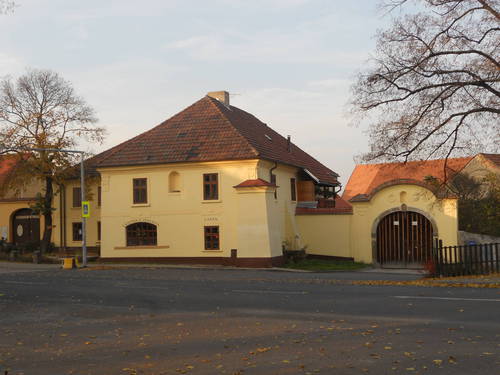 On the square near the St. Florian church a group of young people are talking. The music that accompanies the call, the volume could easily serve as local radio. None of the older population of Toušeň, who passes don´t shut down. Everyone goes their separate ways, but this place looks social.

As a magnet for people works the river Elbe, which just at Toušeň Spa runs with Jizera. Along the river through here and there, talking with their neighbours, or just went fishing. Toušeň but also very pleasant stopover for cyclists, who loves the trails around rivers, where are no cars.

The fact is that the famous spas such as Karlovy Vary, Luhačovice, Františkovy or Mariánské Lázně became an established term and all other spa towns and cities remain a pleasant surprise, Czechs, who are slow to fill gaps in areas that were previously unknown to them. 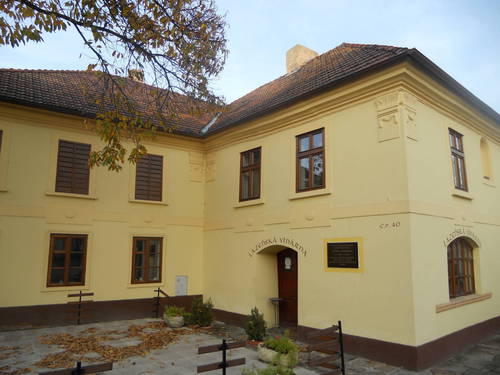 If someone has perhaps the gap in knowledge the athletes knows a lot about their Toušeň Spa. The local mud baths, which have a tradition since 1868, Emil Zátopek be visited, who along with his wife Dana, another great athlete, then spread the good news among the other athletes. The famous athletes, except Zátopek it was necessary shot putter Helen Fibingerová, runner Jarmila Kratochvílová, javelin thrower Jan Železný, tennis player Petr Korda and decathlete Roman Šebrle. The indisputable advantage of Spa Tousen is their distance from Prague.

But hand on heart. What would be a few kilometres against low-quality services? Of course it is also the very quality of the spa, which built its business on the bath in the sulphurous-ferric peat from deposits Labišťe, near Čelákovice. Comfort in the Elbe landscape is flat and find patients who are difficult to move on and just who specialize Toušeň Spa. 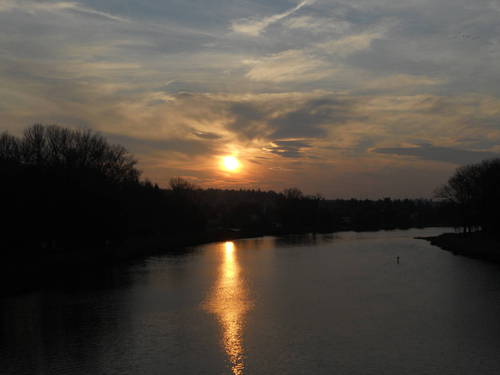 A small spa town you can found not far from Prague. It lies on the left bank of the Elbe. His fam...