From all the villages, which are growing northeast of Prague, perhaps the greatest is Zelenec. The natives have experienced literally invasion of new immigrants a few years ago. Popular new buildings spread from each side of village.

Although today he lives in Zelenči nearly two and a half thousand people, it is still a village with all in. You don´t need even bike to get from one side to the other. But when in a hurry, he would be good to have it. 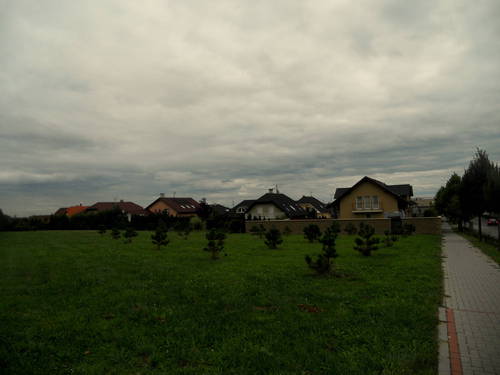 Almost everyone knows everyone. There is a school, a kindergarten, a doctor, dentist and a couple of pubs. To stop but that is titled "Zealand". It has a garden and according to a number of hosts is simply leader of Zeleneč. Once a time there also organize community gatherings and various other events. Expect the dancing local also enjoy football. FC Zeleneč has red star in its logo. You can also play tennis – inside and outside. The concrete surface, not exactly friendly to the joints, is possible to play floorball.

People who live there say they have a great mayor. It is no problem to talk to him and apparently he is one of them. On weekends he goes to plant the trees and doing what they can. He is doing well and it is visible in Zeleneč.  Also, people who live there are fine together.

For the train arriving from Prague a young mother with a pram is waiting. Her husband is coming from Prague, where the daily goes to work, by regular train around five pm. They embrace each other and then head along to the home in new development. It reminds an old times, when one day was the same as the others. 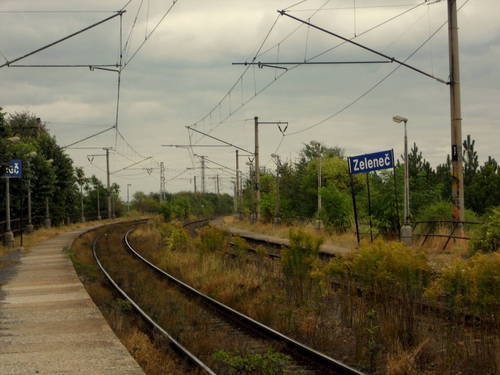 But they look so happy and living in Zeleneč is just greatly appreciate. "Take a moment to get to Prague, and here we have everything what we need. Sometimes here is a bit boring. But when you are resourceful, it is no problem to find some diversion, "says the young mother with a smile on her face. Before she went on maternity leave, she taught French at a local school. The train to the Capital is ideal and convenient solution. "Not always but it runs in time. With that I had to learn to work, "says dad of little girl from Zeleneč.

The average age in Zeleneč is 39 years. The first mention of the settlement Zeleneč, then still without a hook above the letter cee, is back to the 1385th. 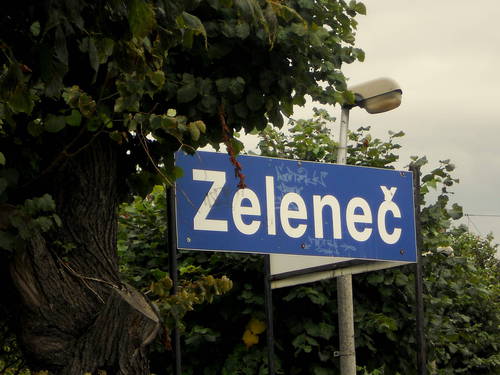