Main square, with a statue of King George in the middle, is perfectly arranged. In background,  in blue sky horizon, you can admire a castle. You can follow unbelievable calm inside the whole town. Local people drive noiselessly their bicycles through city centre. So, the respective cycle-stands could be found everywhere. In Poděbrady, any hill is missing, so the cycling is the ideal way, how to reach your target. 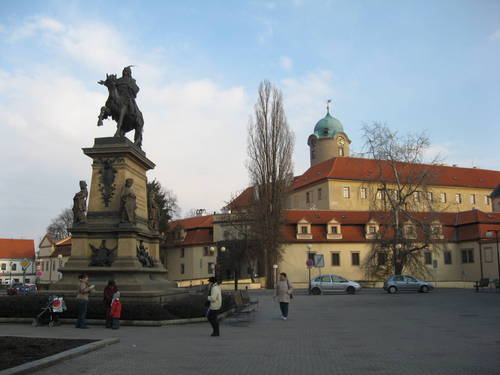 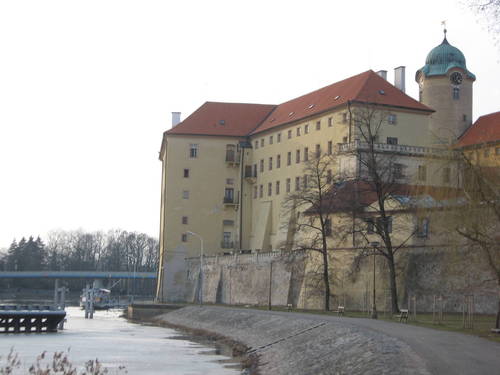 At a spring of local mineral water (somebody likes it, the other hate it), a queue is to be found. Plastic bottles, containg this water, have rusty colour shade.The explanation for this appearance makes a fact that the water contains a lot of iron, according to yellow-brown coloured bottles. The people say that, who drinks Poděbradka mineral water, has so called „iron health“. Anyway,  especially during warm summer days,  you need also „iron nerves“, in order to obtain a drop of this „miraculous salted water“. It is a fact that you are not forced to pay for this water, so, you meet always crowds of persons around three spa sources, waiting for in a queue. In past, there were some attempts to receive some money, but finally, the efforts were beaten with rational understanding. 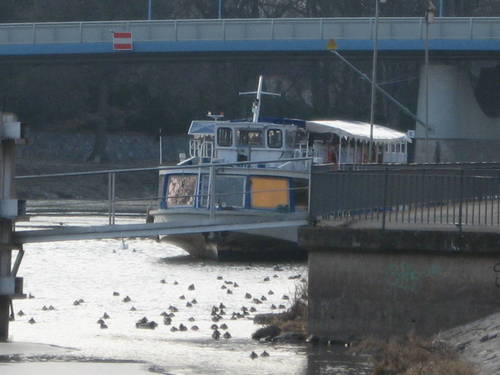 Relax and a lot of entertainment

You can find here a lot of places for relax and entertainment: the walking through spa colonnade, including small stop for tasting ice-cream or spa-wafers could be very useful. On the other hand, longer wandering along Elbe-river up to confluence with Cidlina-river could be also worth to be effected. The same route, from Poděbrady towards Nymburk, is very popular,too, especially by cyclists or on-line skaters. Poděbrady could be proud on best areas of horse-riding routes in Czech Republic, as well as with golf-playground. Moreove, in summer, the centre of entertainment is local Poděbrady Lake.

Perforated invisible umbrella above the town

The town of Poděbrady is placed in an altitude of 190 metres above sea level. Thanks to this fact, the town belongs to most warmest climate-places of Czech Republic. When somewhere rains, in Poděbrady the sky is cloudy only. On the other hand, when it is raining on spot, the rain could be very heavy. When it hails, so the pieces falling down, remind tennis balls. Local thunderstorms bring therefore special  experience. 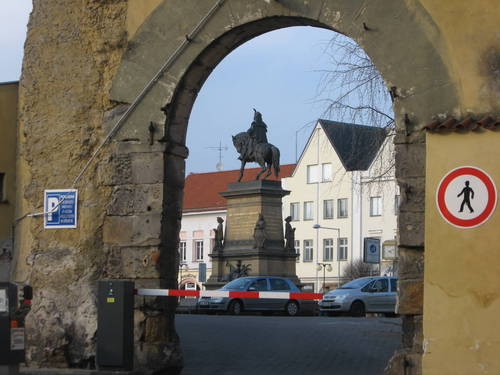 King George made the town famous

Originally, the community named „Pode Brody“ was founded not far from the ford near to Elbe-river. In 1262, King Přemysl Ottokar II. started the construction of stone castle. The works took six years. Later, the fortification was re-built into a castle. The fame of  the town was deserved by Kunštát Parentage, especially by George. He was elected as Bohemian King in 1458. Thanks to efforts of his descendants, Poděbrady was presented as a town in 1472 for the first time. The statue of George of Poděbrady belongs to top products of monumental plastics of 19th century.

The first source of Poděbradka mineral water was bored in 1905. Three years later, Poděbrady Spa was established, specialized for healing of heart (cardiovascular) diseases.This is a merit of Václav Libenský, Prague doctor. One of many spa-houses takes his name on spa-colonnade. This building is placed just opposite well-known flower clock, changing its design regularly each year. The first stone spring could be admire in castle courtyard. However, no mineral water is sourcing out there. 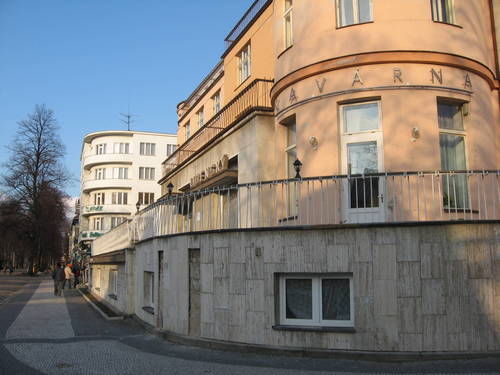