You don’t have to know much about the town before you stop by. This east Bohemian town has its own magic. You just let your feelings and eyes lead you. You will see old houses, towers, statues or arcades. And than – there is indeed the “I” so popular among tourists where you can learn everything important.

We had visited Jaromer in the summer heat. The town was almost suspiciously empty, just some local walked across irregular square heading to a pub above the river. There are three rivers actually and the town of 12 thousand people lies on their meeting spot. The rivers are the Labe, Metuje and the Upa. 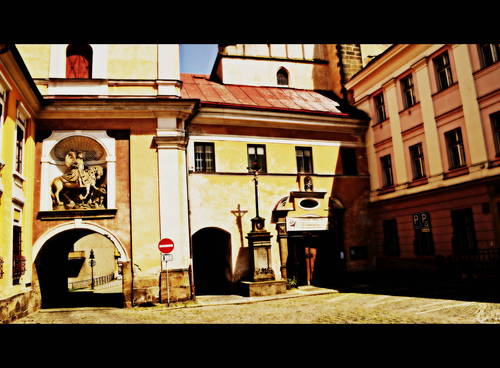 Towns lying on rivers are magical, as well as Jaromer. It is great to look at the floating river and buildings old for centuries. Thanks to a mirror on instantly restless water surface it doesn’t look the same and ripples and is lit by colors of their facades and roofs. However, such a magic is risky business. This years´ flooding destroyed the Komensky bridge and a pedestrian bridges. Thus were the river banks inaccessible. Due to a concept of a new bridge the city announced an architectonic competition. 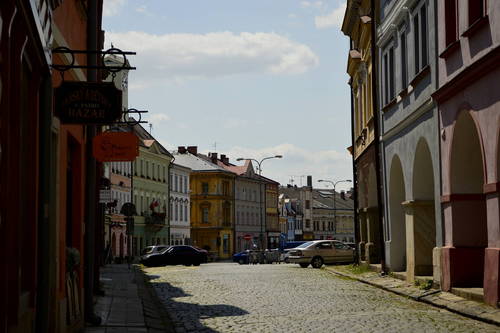 Jaromer has a long and rich history you may encounter on every corner. It is a miracle considering that settlement was there uninterrupted for more than thousand years. The town gets its name from Prince Jaromir. The second vital part of the town, Josefov is named after Joseph II. It is known predominantly for its military fortress. It was built during the rule of Josef II and in its time it was the largest underground defense complex in Europe. We will explore the fortress on some other day. 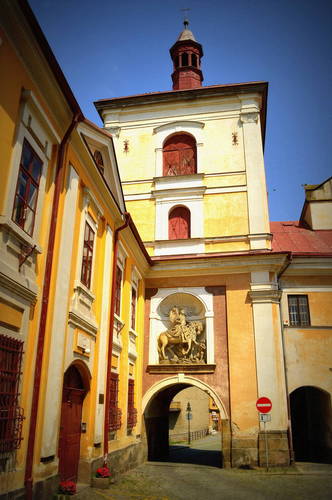 The town of sights and culture

A walk in the historic part of Jaromer will not take too much time. It is a quite small space on the square and nearby. The landmark is a richly decorated Marian Column and the St Nicholas´ Church, with a town emblem on its façade. Also some historical houses located on a square or riverbank are worth visiting. Matyas Bernard Braun´s name is connected with Jaromer and Josefov. 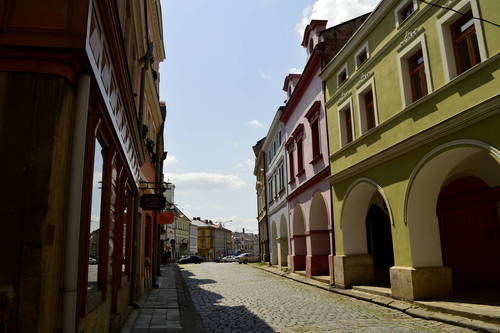 Except historical center you can visit the town museum, theatre or St Jacob´s church . Fans of Waldemar Matuska will sure visit a museum devoted to this singer. Fans of the railroad will enjoy Vytopna, a museum of railroad transportation. It is located in a locomotive shed. Visitors can see there everything related to the time of steam. Vytopna is located near the train station in Jaromer.