It goes without any doubt that Kost represent a beautiful part of history. It attracted dozens of tourists on a beautiful sunny spring day. Those who arrived by car had to pay a fee to a peculiar fee collector. She took 80 crowns and explained this high price by the fact that they could park there whole day. If they hadn’t found a lot, they could park on a place for handicapped. There are no hour charges, just 80 crowns. 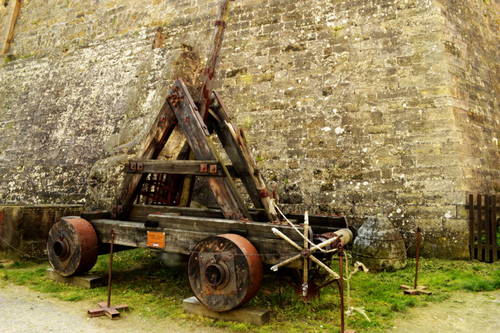 Hotel Helikar doesn’t fit into the nature of landscape so you will not miss it. It is an old communist building the function of which is adapted to its look. Despite it is located on a prestigious place, on a crossroad, it is very probable that no foreigner will ever visit this pub. Regardless its tasteless façade Helikar attracts people who then sit on its terrace and enjoy a perfect view on Kost. On the other hand, short order dishes are not that perfect. 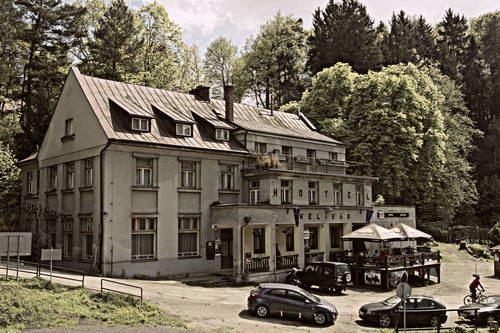 On the contrary, white walls of Kost fit perfectly into beauties of Bohemian Paradise. After all Kost stands there for several hundred years and they speak of Kost as of the most preserved medieval castle. Nevertheless, another demonstration of harsh Middle-Ages Karlstejn is still number one for all devoted tourists.

Unlike Karlstejn which was changed after many renovations Kost remained untouched for more than five hundred years. Karlstejn and its lower castle became a money factory catching tourists to buy all imaginable things. Another pro of Karlstejn is its proximity to Prague. A bus full of foreign tourists has a great potential in any small town but on that day we didn’t encounter any tourist. But Bohemian Paradise is usually crowded with young Danes and Dutch who often do some sporting activities there. But beneath Kost are also several stands filled with ridiculous souvenirs someone actually buys. 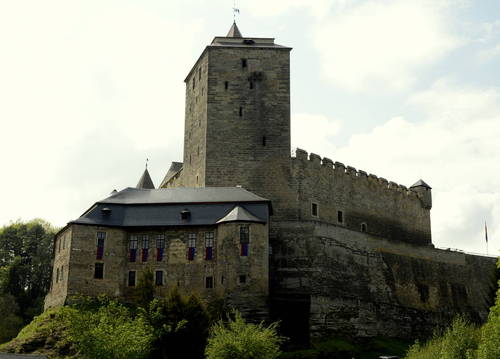 Kost from di Costi to nationalization

Because Kost is situated on a high rock in deep woods it is not visible from distance. This was one of its best features during fights. For instance, famous military leader Jan Zizka entirely failed to notice Kost. Only one of castle’s towers is visible from distance. Kost is also noticeable for its construction material as it was made of stone and in Middle-Ages wood was the most common in constructions. Benes of Vartemberk known also as Benesius di Costi ordered a construction of Kost in the first half of the 14th century. Originally there was only one room with a tower. 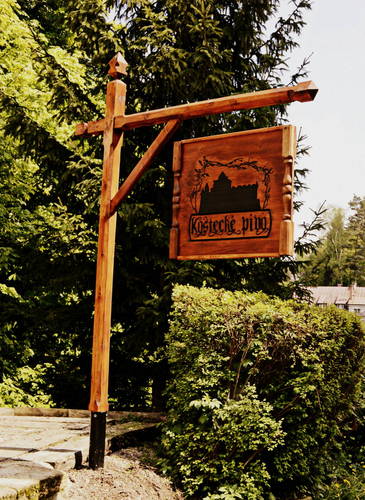 Kost experienced good as well as bad times like almost any other residence of nobility. The bad part of Kost’s history was when the Cernins dynasty possessed it and when mice ran around in stored grain in chambers. Kazimir Netolicky appeared to be the savior of Kost for he bought it from Cernins. Through his daughters who married many influential noble man Kost got to Norbert Kinsky’s hands. His descendants administer Kost until these days. 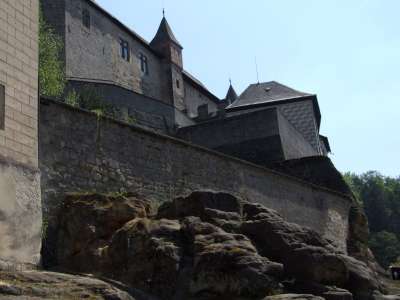 Sad and significant moment in the castle’s history was nationalization which left traces until today. Except Kost the state took every other historical landmark in the country. Since then, for many years Kost operated as a museum of Gothic and Renaissance art.

After restitution more cheerful period in Kost’s history began. Tourists can choose from three types of sightseeing tours and it promise fun to everyone even those for whom visiting castles is an obligatory duty. Entertaining guides take tourists to a torture chamber, black kitchen, castle’s pub, palace of officials and the unconquerable chamber. 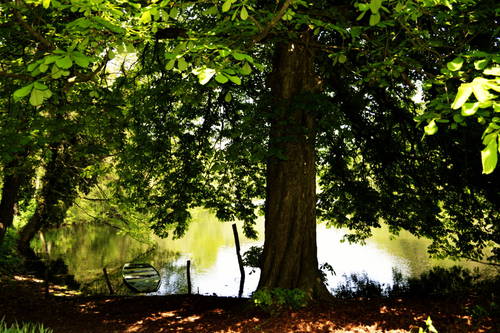 Many tourists who are pleased with non-commercial character of Kost mostly continue to explore beauties. We recommend you to explore lands around the castle as you may find there houses carved into the rock.