Life before the fall

We had visited Velichovky juset before its fall. Patients sat on benches in the park. Those who wanted to heal quicker than others move there and back making phone calls and boasting to their family how fast they recovered after surgery or how is weather in the region of Nachod. A typical spa life filled with healing procedures and doing nothing ended. Unfortunately. 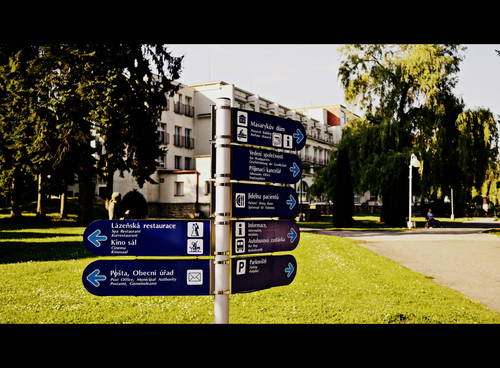 Spa dandies, as spa guests used to be called, were very elegant in Velichovky and also they were easily recognizable from those visitors who stayed in Mariansle Lazne, or in Podebrady. Their sporty legs were bandaged from knuckles up to knees and just like war veterans they deliberately walked between spa houses, the first of them was built in the year 1898.

The reason for all of this was deposit of very thick fen enriched with water containing calcium carbonate and iron. Deposits of this precious material are located near the spa; its reservoir can cover up to following 200 years of operation. 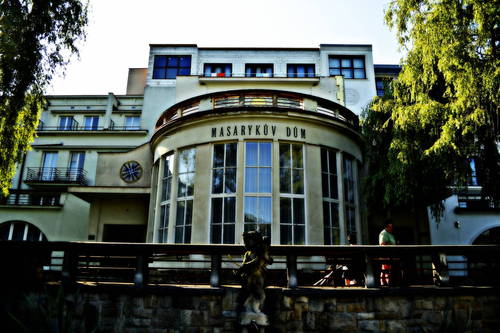 During several last years even Velichovky Spa has began to take care of health and beauty of not only their guests. In 2007, Institut Medical Wellness, a new pavilion began being operational. Velichovky even specialized just on man, the most prominent clients of all was Tomas Garrigue Masaryk, the president of the Czechoslovak Republic, he visited Velichovky in the year 1926 and the main spa building was named after him - the Masaryk House. When he was in office, there was a huge smokestack behind the building. Later, the whole spa got gas and they got rid of the smokestack and you couldn’t see the smokestack of photos later than 1973. 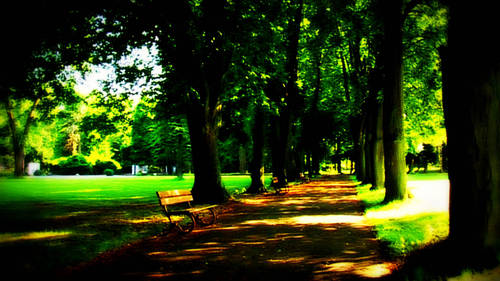 With or without the smokestack, it doesn’t matter today. Velichovky Spa sent the rest of their patients to Janske Lazne, thus, there is no one in Velichovky. Most of its employees unexpectedly took their vacation and some were already fired. Patients who paid for their spa treatment and don’t want to lose their money are about to take it to court.

Today there are memories but also hope that we will safe nature’s gift – rich deposits of precious fen.

You won't see Velichovky Spa this way any more. At the end of July, this famous place that specia...

A small spa town you can found not far from Prague. It lies on the left bank of the Elbe. His fam...

Bělohrad Spa - small, but the more interesting town situated in the foothills of the Giant Mounta...