We stepped onto lands of Castle Berstejn accidentally. Locals of Dube told us about its location. When we got there Miroslav Slezak, the owner, was just maintaining the grass and the golf course surrounding the castle. Despite we hadn’t had arranged meeting he let us in without any problems and we thus could explore the castle and its grounds as well. 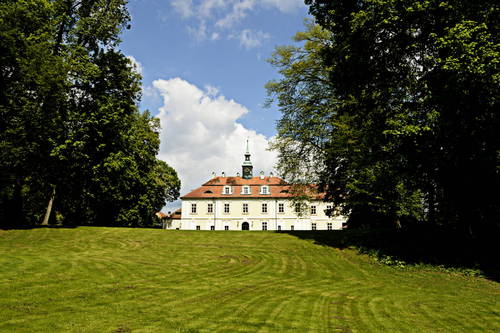 Berstejn Castle is not impressive with its proportions or its huge advertisements. But it impresses visitors with its high-quality services and also peacefulness and romanticism of the 16th century. All of this is packed in an unusual family atmosphere for guests are taken care of by Miroslav Slezak and his spouse Marketa. Things these two achieved are extraordinary. Their mutual love and also their love for the history led them to buy Castle Berstejn in 1991. Back then the castle was in ruins and they used their own money to save it from the worst. zkázou. 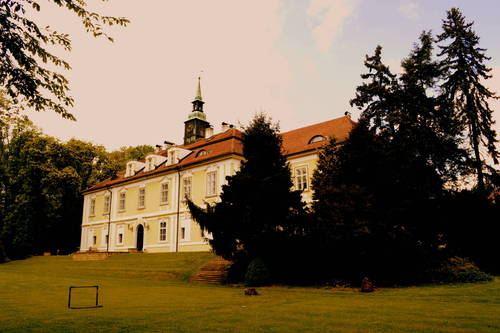 In a kind the Slezaks treat the castle’s history they treat their guests. They are modest but with energetic personalities they spread their positive energy around them. You don’t have to spend days at Berstejn to understand this. You just feel it.

You don’t have to spend days at Berstejn but we would recommend you to do so. The castle is not just a tourist attraction making money with boring tours, but it is a hotel on the first place where you can do many sports. The first tee at a golf course is only few steps from the castle itself. 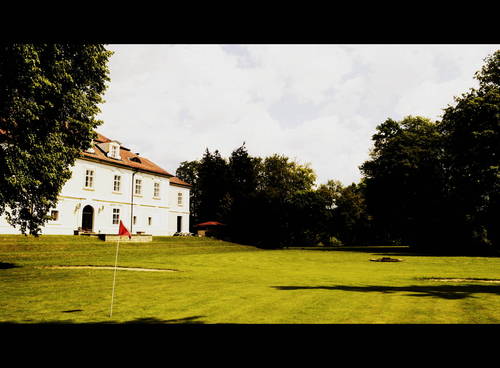 The owner of Berstejn is a sportsmen in his heart. That is also the reason for his care of sporting grounds. Grassy tennis courts resembling those in famous Wimbledon attracts not only casual players but professionals as well. The latter have their training here. Also a baroque pool in the castle gardens is a real rarity today. Except for this there are many other things in Berstejn such as paved running track in the castle park, sauna, table football, pétanque, streetball or restaurant with a kitchen where they use also herbs from the park and only the best ingredients. 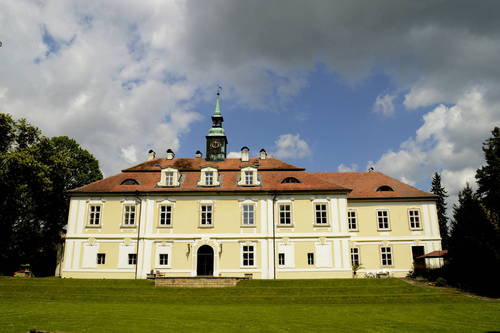 You can spent beautiful walks in nature of the Region of Kokorinsko and Dubske Svycarsko with Macha Lake only few kilometers ahead. You can also ride your bike or horse there as well as fish or hunt pheasants or wild animals. 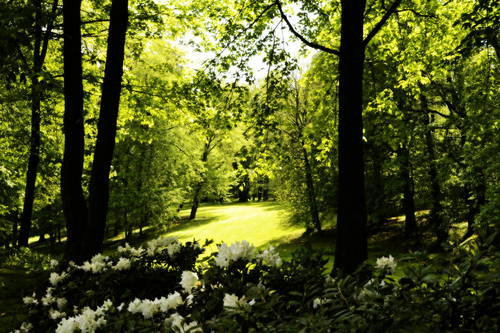 Actually, it was Adam Berka of Dube who inherited plundered castle. Rather than invest money into its restoration he built a new renaissance castle. For us it is easier to imagine the time when the castle was confiscated by the Germans in the Second World War and then, until 1991, it decayed. Today it has again opened its gates to the public. Berstejn has friendly atmosphere, sporting opportunities and great food.