A nice summer day and a nice summer atmosphere rule over Cesky Dub. Everything here is like in a child room – clean, tidy as it was created for relax. Merry is also in a pub at the corner where good meals are served. Also, a Marian column and the town hall keep their peaceful atmosphere. Together they form local landmark Bedrich Smetana’s Square, which is the center of the whole town. Since 1992, its center has been historical reservation. 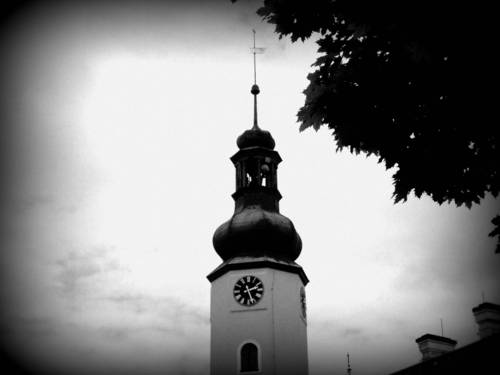 Two rivers flow through the oldest city in northern Bohemia, i.e. the Jestedka and Rasovka. From the first glance you would assume it is a very old town for everything still keeps its antique atmosphere and the best you can do is to go there on your own. It won’t be a whole-day trip but a nice stop indeed. 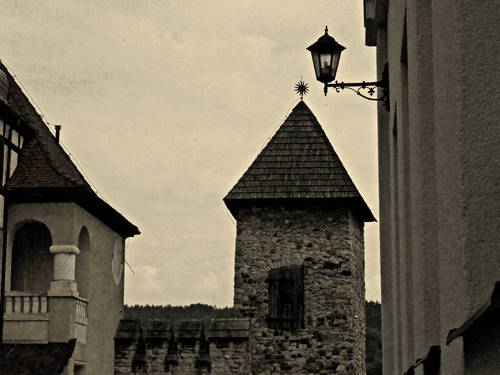 Near square there are remains of town’s fortification, tower and gate. It is a silent reminiscent of old times of wars and riots that now stands at the end of the street, on place where Bedrich Smetana, a musical genius stayed.

Also, a late-Gothic castle Krucemburk used to stand in Cesky Dub, however, in the years 1564 - 1565 it was rebuilt to a renaissance castle. It was Jan of Oprstorf who rebuilt a Romanesque monastery, the Holy Trinity church, a catholic church or a hospital. People of Duba lived well in those times and golden times continued during the rule of the Smiricky dynasty. 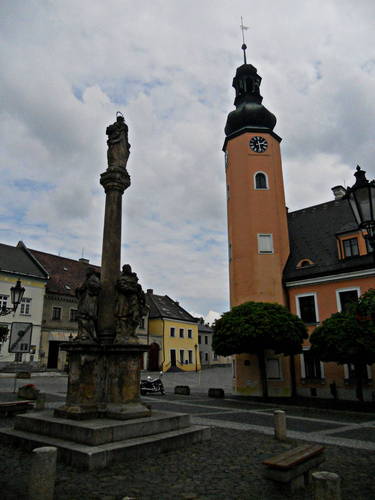 Then, the rule was taken over by Albrecht of Valdstejn. The town was in decline after not particularly glorious era of Count Ludvik Hektor Isolani and a Vienna Augustinian monastery. The fire in the 1680’s was the last straw for the town hall, school, hospital and houses burned down. Towards the end of the 18th century, the town call itself Cesky Dub and its development was promising. Except the town itself even textile industry and infrastructure prospered.

The era of communism ceased everything that looked promising. Suddenly, everything belongs to everyone, everyone has job, food and even uniform clothing makes no problems. In this idyll of a large proletariat family called socialistic republic it was easy to forget work and craft of ancestors and, indeed, landmarks their built. Almost every historic building in Cesky Dub was affected. 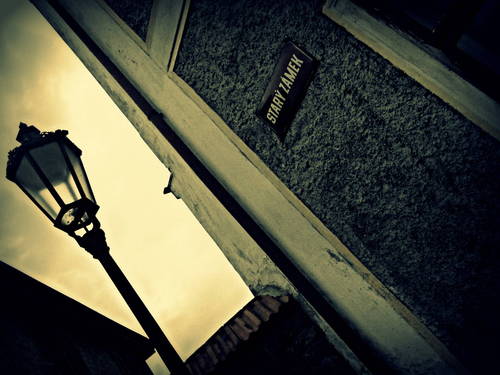 The Velvet Revolution brought at least some salvation and in the following period many landmarks were brought back to life. This is true for a large proportion of the city and only the castle’s compounds renovation is slow. Bit of dirt and mess doesn’t prevent a group of wedding guests to spend a while on the compounds. This place is just magical and it attracts everyone who has at least tiny interest in history. Near the castle there is also a kindergarten and several houses.

The oldest town of the Czech north, Cesky Dub has a lot more to offer. There is also an infocenter where one can obtain some necessary information as well as maps which could take you to the Johannite Comandry with a beautiful courtyard and Associate Professor Dvorak’s cross, to the castle park or the popular Podjestedske Museum.

Just about one quarter left from the former castle, that once stood above Jestřebí, village near ...