Duba and jazz – perhaps every jazz fan knows this relation. The festival International Jazz Days Festival is regularly held in Duba. Thus, nobody who gets to Duba should be bored in there or around. Despite the fact early settlements in Duba were since the time immemorial, local nature seems untouched and thus more magical.

One of the reasons for its untouched nature is that the railway is absent here, which is almost a rarity in the country crossed through and trough by rails. This caused slower development in the time when trains were especially important. However, former problem developed to an advantage in the present when the Czechs seek natural beauties of their country. Unlike neighboring regions, Dubsko keeps its treasures – historical sights, folk buildings and nature. 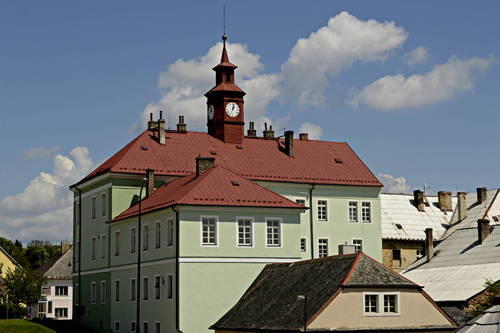 Tastefully organized square dominates Duba, there is the Marian column, an Empire-style town hall, several shops and also the church of Nalezeni sv. Krize built in the half of the 18th century. Also adjacent parish built in 1736 is interesting. The church and short stairs has been a meeting point of local youth. They all bored sit on the stairs in shadows of old trees and smoke “forbidden fruit”. But this is not true in Sundays for church services are held then. 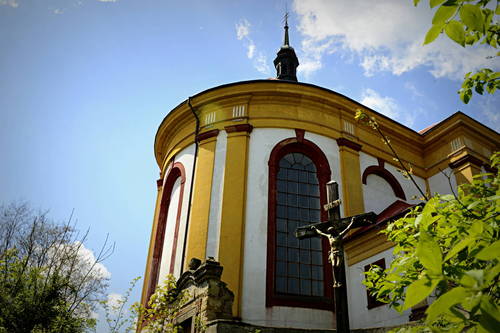 Being a small but well-supplied town, Duba is a natural center for every local cottager. No wonder, for it was aplace where it was common to grow hops. But its times are long gone. In 1877, the peak of hops growing there were even six drying rooms. Today, visitors can admire only one, on the other hand Duba’s drying room is atypical for the Czech Republic velmi atypickou. Pointy tower in Duba is registered as a technical sight and resembles rather English architecture unusual here, in the Czech Republic.

Around Duba there are many tourist paths that would take tourists across the Dubska Highlands or show them local folk architecture. The former is mostly located in the historical landmark reservation of Lhota or the landmark zone of Bukovec. Nearby there are also several well-known castles such as Kokorin, Houska and Bezdez, or ruins of the castles of Jestrebi or Ronov. 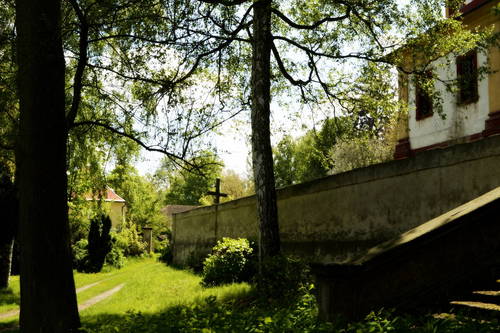 A glimpse at history

Duba was a part of Sudeten and after the Second World War it experienced expulsion of Germans and also inflow of new immigrants or return of those expulsed who survived. The last year of the war the town was bombed thus its current looks come from the following period. However, it is still fascinating that you wouldn’t see here panel houses typical for the communist period. 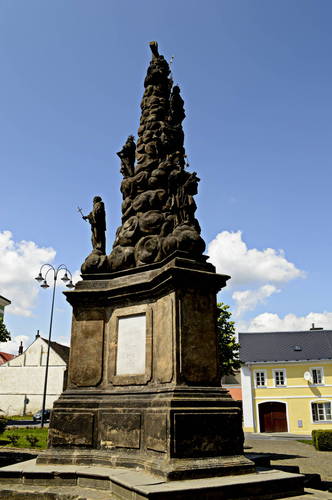