There goes an easy path from Frydstejn to the castle, from Mala Skala then the trail much more adventurous. Extends tourists is the beautiful countryside of the Bohemian paradise, full of sandstone rocks, pine trees, various views of the river Jizera and surrounding hills of the Jizerske Mountains and the Krkonose, gorges, steep climb, but also dangerous precipices.

Frydstejn village, dominated by the tall round castle tower rising above the treetops, is in this season teeming with tourists. Definitely not all services all subordinated just to them. There is only one pub and it cannot be said they cook very much. The hunger strike must settle mostly fried food - steaks, fries, hash browns, sausage and of course beer. 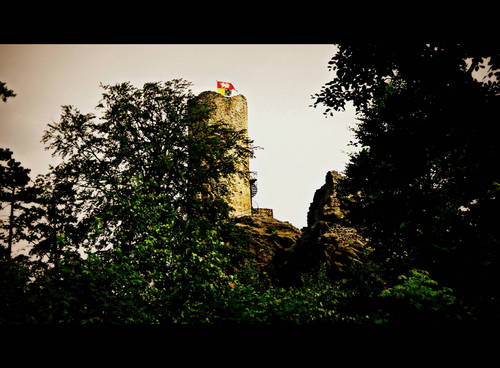 Up to the castle or rather to its ruin, the path leads around the chapel. It has been standing there since 1823. Except the chapel, visitors will be astonished by typical timber houses or a farm with a sandstone gate. It is not a problem to park your car in Frydstejn.

Across nature in Cesky Raj in any weather

Who thinks that castles can be tourist destination only during the season are wrong. Sometimes, a simple walk in the autumn or winter nature is enough. View of a dominant as castle Frydstejn may be a pleasant change, but also prompt a search for ideas in how to live in the tower when it was freezing cold outside. 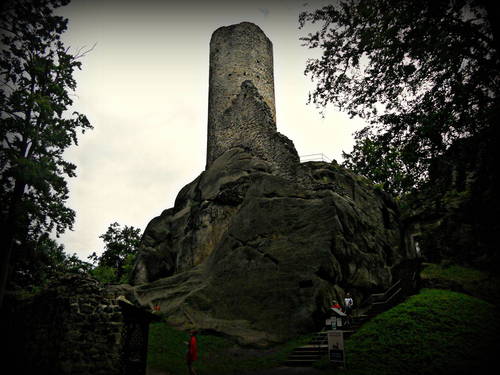 In fact, at the very castle there is not that much to see. Generally, rock castles do not have much space for some significant architectural sights. The space at a height that rocks provide always imagined limiting factor for building masters, but on the other hand, give its residents a perfect overview and safety. The comfort of living, but could not speak. 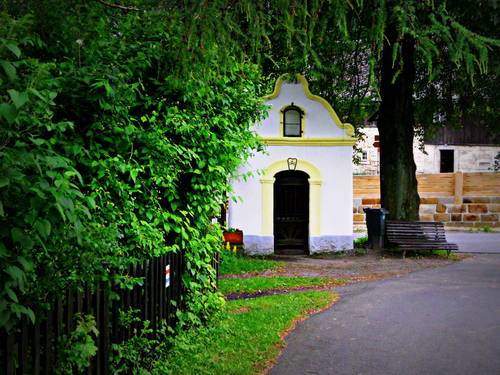 And so today, when there are only ruins left from Frydstejn, it is more about perfect and uninterrupted views that are open to tourists, rather than the admiration of how people could live in the past. In the case of Frydstejn moreover do not even know who his first inhabitants and thus founders. The castle was built according to experts, but sometime in the second half of the 14th century.

And for harsh winter weather, in many aspects it was magical. It is worth going to places like Frydstejn. Its scenery is able to charm you not only in the hot summer and full tourist season. For many, it has much more charm just in the winter. 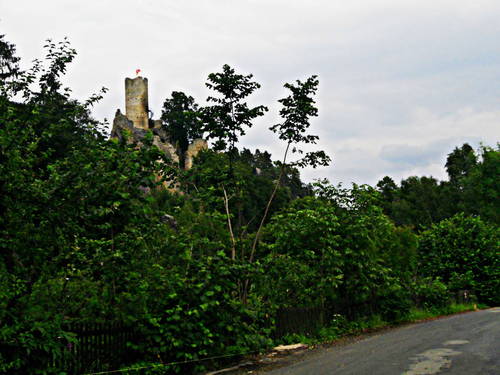