Spacious and overcrowded parking lot on a field is located below castle Houska. It is not particularly popular tourist destination yet it is worth visiting. It takes several hundreds meters of walk uphill. But the road itself is magical. It goes around log cabins, a typical architecture of Ceska Lipa region, wooden bells or peculiar stone dwelling.

Castle Houska isn’t visible from distance. Well, with all respect to it as a historic landmark it seems rather as a large family house. It well hidden in Kokorin forests, aside from any important connecting line; a peculiarity of castle Houska.

But that list of mysteries around the castle from the 13th century, founded by King Ottokar II do not stop. He did not protect any important trade route, served as a fortress, just nothing what a typical "ordinary" castle makes the castle. Houska Castle is simply exceptional, even by the time of its inception, its residents have access to potable water. 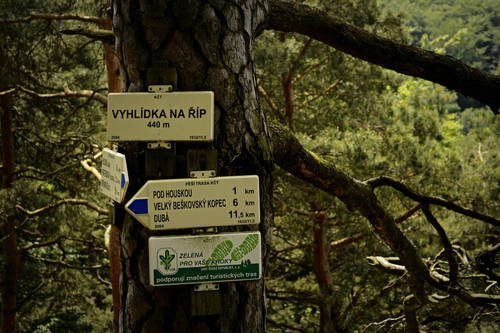 Maybe because in hell drinking water is not necessary. But why in hell? Because of Houska Castle, among others, also referred to as the gateway to hell. Houska Castle, according to a legend was built so that it would "seal" hole in the rock, which led into hell. Rock crevice through which evil powers supposedly flowed into the world too, people have sealed the castle's chapel. 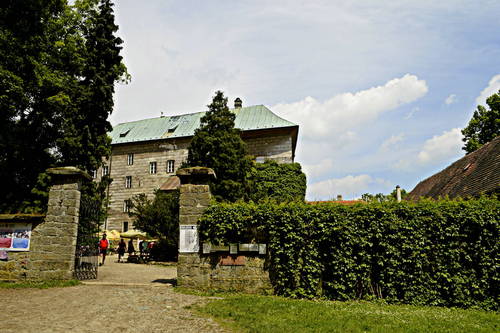 Before the chapel stood on the same spot as the dungeon where you busted dismissing a life sentence. To our ancestors explored the gates of hell, they gave him a choice - either life imprisonment or hell. He chose the experiment and went to hell, but it halfway around. About his trip told that if he chose hell, he would hit much worse.

Also, many contemporaries have Houska Castle merge with something mysterious. For example, one young lady saw a sign that every time the castle released was closed for some reason. "I just would not walk around there, or going to hell," he says while smiling, but seriously. Even today people believe in hell and heaven and the first appointed world certainly do not want to try.

Macha’s delusion – a window to the future

Houska is in the Ceska Lipa, therefore, in the county of poet Karel Hynek Macha, who inspired the surrounding region in order to pass in his short life his manuscripts indelibly etched in the memory of the nation. And Houskam wrote Macha, charmed him during his one night stay. That night he got the vision. A woman appeared to him, through who he could see into the future - particularly to 2006. 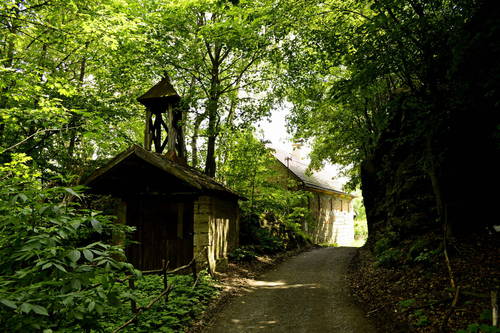 Many interesting things are associated with the place, which had bad earnings due to unpleasant weather. There's nothing else than to go there to gain some sense of what it's like to be close to hell.