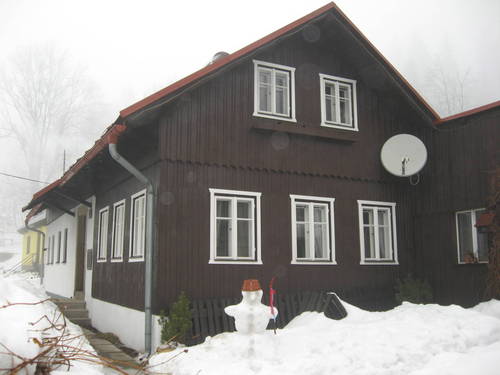 This small village has the name after Charles Joseph Desfours, a son of the owner of the dominion, who was born there in 1701. Josefův Důl was founded just at that time period. Nevertheless, originally German population found their homes in picturesque corners of Jizerské Mountains, ten years before.

The inhabitants understood quite easily that without working activity they could not survive at all, and so they started to undertake. Within 17th century, the first iron-works were established in Josefův Důl. In 1753. Joseph Riedl, an important glass-enterpreneur, bought the factory, and so he deserved well of further development of foundry industry, especially in the neighbouring community of Desná. Later, the old foundary was substituted with new glass-factory. 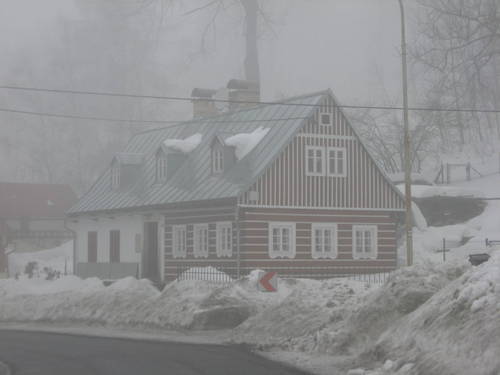 A Church, a Salute Paid to Mr. Director and the First Wideb - Screen Movie

Neo Gothic church of Transfiguration, built in 1865, tells us more about local history. Essential reconstruction of the church was effected in 1996. The building got new facade and was consecrated again, after many years when it had to be closed. Not far from here, you can find a boulder dedicated to famous local native Gustav Leutelt, school director and writer. He died in 1947, and the idea regarding erection of  a monument to his memory, was a merit of one German assotiation. You can take in mind that this honour was not given to every director. The building, where he teached his pupils, is worth to visit, as well as former seat of Counts Desfours Walderode, known as Small Castle. 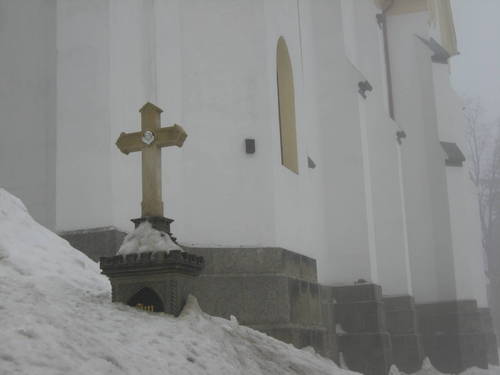 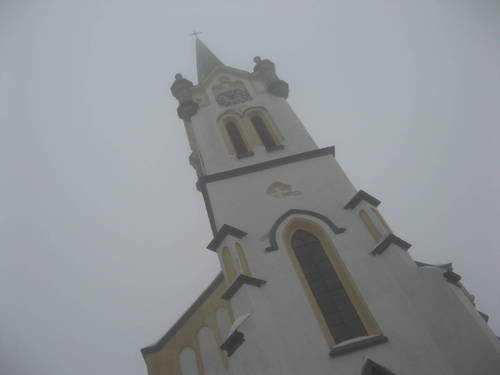 Another place of interest of Josefův Důl, it is an existence of the first wide screen cinema (movie) in Jablonec district. It is still operating till now, under name of J.K.Tyl theatre. So, the cinema served as a theatre at the same time. The space behind the screen hides a scene, eleven metres long. Not far from this building, you meet protected trees-avenue of ten oaks. 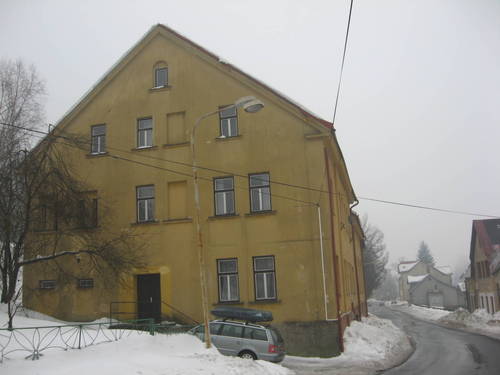 Let´s go skiing, swimming and finally, to the hell!

Nevertheless, to tell the truth, the tourist prefer more the beauties of the nature as historical places of interest! The best view on preserved small mountain cottages is to be offered from Peklo (Hell) - local outlook. Just from here, you have the chance also the longest lateral dam pier of Jizerské Mountains and a dam itself, of course. This small village has one thousand inhabitants and hids also two nature reservations, i.e. Jedlový Důl and Malá Strana. The walk along bubbling waterfalls can be an ideal relax - by bike or on foot, in winter on running ski. Even ski descenders find their routes in three ski areas of Josefův Důl. 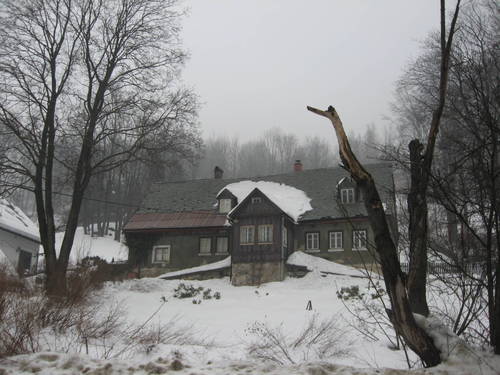