en.infoglobe.cz » Places of interest » SK: Kezmarok – Kingdom Below the Tatras

The history of the district of Kezmarok began 50 000 years ago. A societies of early Stone Age lived there. Later, they were replaced by Slavs and eventually German settlers settled there. These facts are based on archaeological findings, which have been discovered. There was also important trade route connecting the Orient with Europe, and it gave a great premise of the city. Subsequently, some of the smaller settlements expanded, until finally in 1269 the city of Kezmarok was founded. Its town privileges were granted by King Bela IV himself. Interesting is that a part of the High Tatras. Municipal laws had gradually expanded, and from the 15th century, Kezmarok had its own coat of arms. Throughout its rich history, the city has experienced thirteen major conflicts, such as the 100-year war with the royal town Levoca, 250-year war with its own castle and its ruler, but also various anti-emperor uprisings, the Hungarian uprising and eventually the modern world war. Despite the many conflicts, the city economically prospered. There were 40 guilds . Among them were, for example, the fishermen guild, locksmiths, clothiers, blacksmiths, saddlers and even famous dyers, goldsmiths and carpenters. The year 1872 brought an end to the guilds. Now it was a factory-oriented production that replaced the guilds The most interesting is the First Hungarian mechanical spinning mill and hemp yarn, or resin and starch factory. 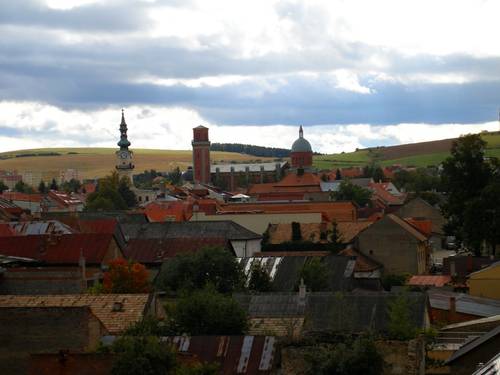 Schools and figures there
In addition to economy, education and culture also played vital parts in Kezmarok’s developement. The first school was built there in 1383, and maybe even a century earlier. Later there was founded a grammar school, which in the 18th and 19th centuries was remodeled to a lyceum . This type of higher education was represented in only in four Slovakian cities. Students from all around Central Europe studied there. Among them were famous names such as Julius Barc - Ivan, Pavol Orszagh Hviezdoslav, Jan Chaloupka, Janko Jesensky and many others. Kezmarok had also established a vocational school unique weaving and one of the first kindergartens in Slovakia. 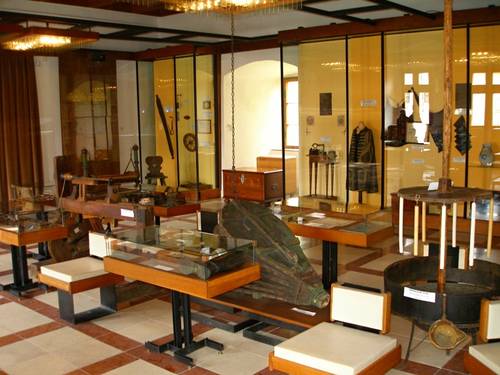 The city of culture
As for culture, even in this matters here the city flourished. Center of cultural life was and still is Kezmarok Castle . Philosophical disputations took place there, concerts as well as painting symposiums. One of the outputs of other city’s culture were books. There was established the first printing office. At the turn of the 20th century there were already twelve printing offices. People founded many societies. Among the most important were marksmen society, firefighters society or the society of the doctors and pharmacists of Spis. In 1873, Kezmarok saw foundation of its first tourist-environmental society called Hungarian-Carpathian Society . An interesting fact is that it was the 8th society of its kind in the world. 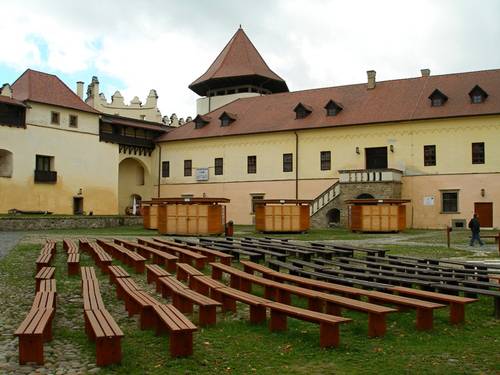 Historical personalities
After the culture and economy of the city, the science was important as well. Thanks to scientists born in Kezmarok the city is famous. For example, thanks to Daniel Fischer the first private medical school was established. Jan Daniel Perlitz was the founder of forensic medicine in Hungary, Vojtech Alexander was again the founder of radiology in Hungary, Juraj Buchholtz became the author the first cave map in Slovakia and the author of first panoramas of the Tatras. Tomas Mauksch was founder of Tatranian floristics. We could add here many more examples. 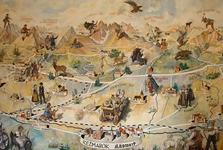 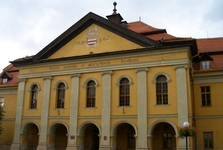 Today we discussed mainly the history and personalities of this royal city. Next time we will continue our story. We will follow the footsteps of major monuments. There are countless of them. Therefore, please accept our invitation to walk in this charming and fascinating city in the following week. 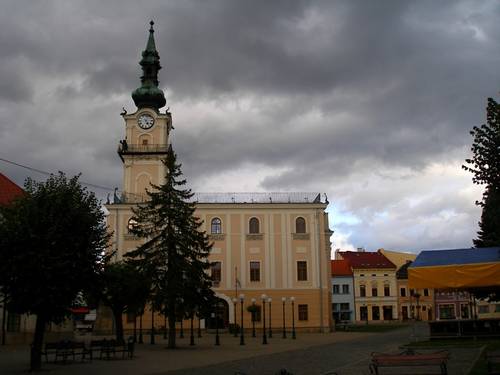