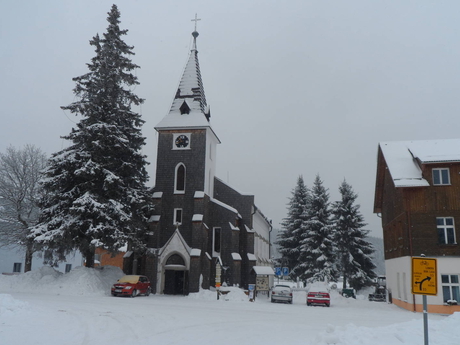 During the winter months there are ideal conditions for skiers. Local ski slopes are short, though, resorts are modern with all kinds of facilities, simple they are good for families. Unlike ski slopes for skiers there is plenty of cross-country tracks. Summer nature trails are perfect cross-country ski tracks in winter. They are administered by the National Park Šumava Administration that has its headquarters there and an infocenter with a permanent exhibition of the history of region and local vegetation. This topic is further explored in the building of former school, today the Museum of Kvilda . 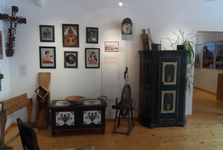 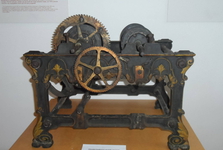 You will see individual topics of the exhibition (life of our ancestors, pan for gold, trade route, …).  Local spiritual sight is the Church of St Stephen located on site of a former wooden church, which burned down in 1889. Its typical bell ring spreads over the land and every bell has its own ringing time. Kvilda is well known for its local meteorological station as well as nearby symbolic place of spring of the River Vltava. You can get there by a 6 kilometer long marked track. Also you can find there a headquarters of border patrol known from the movie Král Šumavy (The King of Šumava). The plot captures fates of people who decided to illegally flee the country across border line placed in Šumava marshlands (February 1948) and also fates of smugglers who knew well tracks across treacherous land 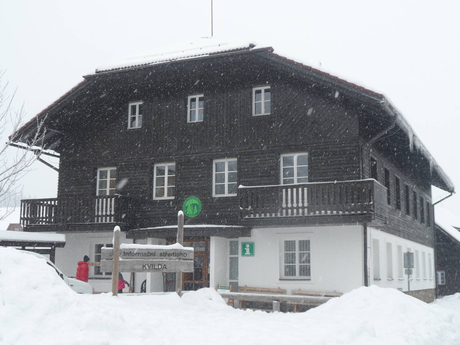 Kvilda has a busy life and people who like walks and bicycle rides are invited to its renovated or expanded tracks. These tracks will safely lead you through Modrava, Filipova Huť, Horská Kvildu and Jezerní marshlands.