en.infoglobe.cz » Places of interest » CZ: Litoměřice - The Town Or The Garden? - VIDEO

If the winter takes some beauty for most of Czech towns, our „Ice Queen“ made, as far as Litoměřice concerns, an exception. It is unpleasant day, and the town with 25 thousands of inhabitants is full of some relax atmosphere. The people walk up and down around vast Mírové náměstí (Peace Square), in order to have a chat among each other, and are in a hurry, in order to catch their necessary tasks. 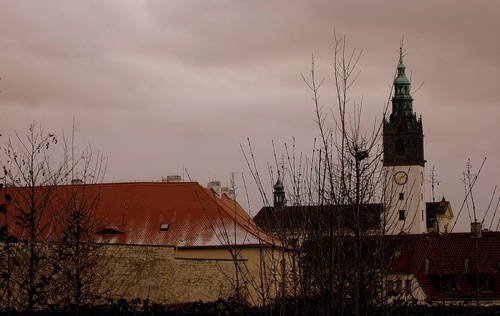 The town was placed close to German border. Such equation was valid before the 2nd World War. It is true that the Czechs were there in minority, making comparison to the Germans. The same situateion prevailed in the town of Lovosice. Litoměřice became, after conclusion of Munich Treaty in 1938, a part of Sudetenland, the Great-German Third Reich. On the other hand, the town was connected with Protectorate Bohemia-Moravia by two rivers - Labe and Ohře, placed at the confluence. 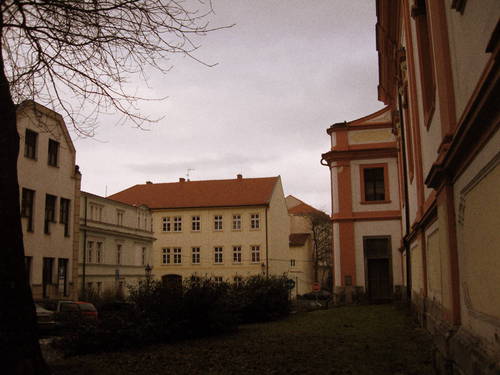 It is good luck that river stream is not inferior to any dictatorship. The Labe-river flew always from Giant Mountains, where it springs, and continues via North Bohemia to Germany and ahead, into the sea. In Litoměřice, the river had another name - the Elbe - during time period, very hard for Czechs.

The hills of Radobyl and Bidnice remained unchanged. However, they became some Nazi hostages at that time period. Except German names, the Hitler´s plenipotentiaries tought to entrails of Bohemia Highlands. They let to construct, below the surface of both hills, underground factory Richard, and founded there small concentration camp, a branch of Flossenburg camp.The war captives had to work there even in the town, mostly in the tannery and in a factory, producing air-propellers, established in 1942, in spaces of former brewery. 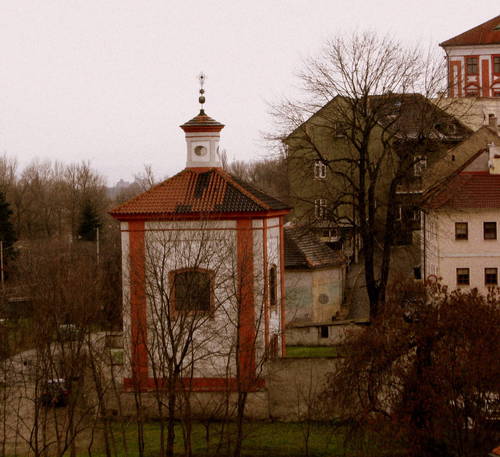 At present, Litoměřice has completely Czech character. Nevertheless, the vehicles with plate „D“ pass the town in rather numerous queues. The soldiers belonged always to Litoměřice (similar situation was in near Terezín) from times immemorial. These boys in green uniforms left their positions in soldier barracks definitely in 2000, four years before the Czech Army became professional. Maybe, some war eye-witness facilitated really at that time!

After long time, Litoměřice left such strange war after-taste and the era, when the town was ready for the fight and finally, the locality became calm, practically independent from its surroundings. At present, the town temptates the tourists with its charm. The town´s memorial zone includes tens of architectonical jewels and streets and has to offer many sightseeings. 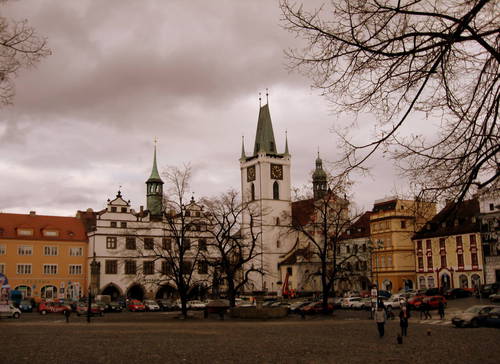 When you are in the middle of the main square, you do not know, where to go at first. Your attention is drawn immediately by old Town Hall bulding (Museum building at present) or so called „Chalice House“, the seat of municipal office. You cannot overlook original sgraffitos on frontal part of „Black Eagle House“, built in Renaissance style. You can visit together seven churches, town´s theatre, football or winter stadiums in Litoměřice. Local fortifications are very popular places for walks. They offer unique outlook of the town and its environs. Just mentioned hills of Bohemian Highland (Radobyl and Bidnice) belong to an unforgettable side-scene of Litoměřice, too. 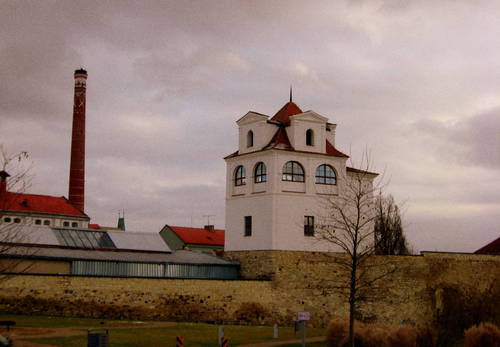 It is a countryside, where the pensioners came, in order to spend there their years of relax. It is true that they found there mild climate, ideal for planting of fruit, vegetables and vine. In Litoměřice, well known exhibition „The Czech Garden“ is taken place each year. To another interesting matters, it is a fact that famous Bohemian poet, Karel Hynek Mácha, spent there his last days. It is said that to his last walks belonged Radobyl, where he finished his last poem „The Way from Bohemia“ and he run to give assistence, when he was informed that the fire broke in city centre. However, he died, shortly afterthat. It happened in 1836. However, he died, shortly afterthat. It happened in 1836.

Published: 23.8.2015
A small town surrounded with hop gardens in the Central Bohemian Uplands. It has fantastic atmosphere. This is Ustek. Filmmakers love its authenticity as well as the ruin of castle Helfenburk.

Oparenske Valley is the second most popular valley in Central Bohemian Highlands. It is enchantin...