en.infoglobe.cz » Places of interest » CZ, Radobýl And Kamýk: Where Is Nothing And Everything – VIDEO

English speakers would say "untouched".  In Czech language  "intact" - such is the undulating landscape covered with tall grass, with which he plays before the spring wind storm, refreshed several hills - not large enough to ensure that commanded respect, but not so small that one is overlooked – České středohoří (Czech Highlands).

Away with - if a person signs indicating an increased concentration of ammonia in the air and the amount of factories, which, with their smoked chimneys somewhat spoils the charm of the Usti region, in a landscape shaped by hot magma, it seems like in the movie. 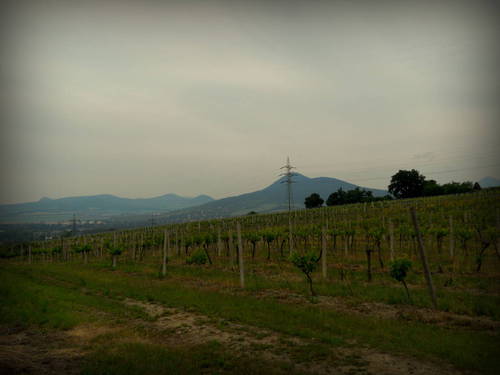 The best view of the Czech Central Mountains is from above. One such point is the beautiful panoramas Radobýl Hill, inextricably linked with the tragic fate of the poet Karel Hynek Mácha. If this promising young man with a deep soul artist wouldn’t sit on a hill Radobýl, he did not see a fire in Litoměřice and wouldn’t run down to help extinguish it. In school, told us that sweaty Macha joined in the fighting too selflessly. He breath in a hot air of fire from, and fell ill, shortly after he died of pneumonia. He died the same day he should be married. It was Radobýl, where wrote his last poem.

Ruins of Kamýk - another view

As on the palm Milesovka, Lovoš, Small and Large Bezdez, Elbe canyon and other stuff for the Czechs historically important point - Mount Rip offers. A similar service for tourists also offers ruin of castle Kamýk, which is located in the same village near the Great Žernoseky. 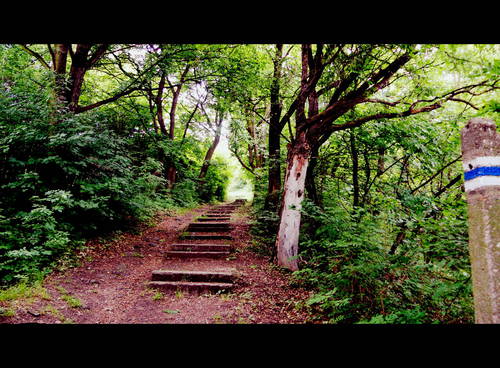 Climb up to the ruins, but it is not exactly safe. Yet it is worth to go there. The wreckage will lead blue marker, but also some steeper shortcut full of roots and unstable terrain. The narrow path takes you through steep and nothing around unprotected cliff and then finally the Castle, whose owner was out and the other John of Luxembourg, the Czech history and the great father of Charles IV. So when you won´t fall anywhere, you Kamyk castle reveals a bit different view of the Czech Central - must see Hazmburk  or Radobýl  from one side truncated, due to the extraction of stone. Necessary but add that up you can´t find nothing. That's where the magic of this place. For the contemplation and philosophy this place is ideal. 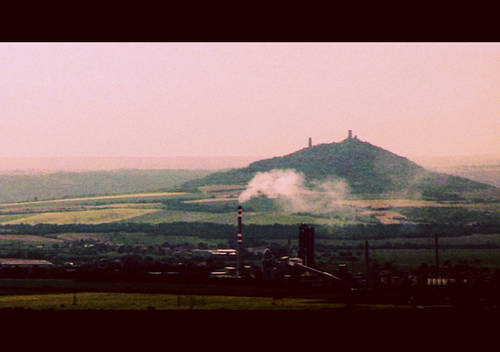 When you will look around bit, you can also find many in the ruins. For example the remains of the tower, residential area or perimeter walls, the narrow gate or cellars. The small rock was necessary to use every decimetre. About any comfort, would be hard to talk, about security actually not. Rather, such a well-fortified tower. Historians give Kamýk associated with the castle Střekov in Ústí nad Labem - both castles arose at the same time, both stuck on a rock, both are former business trip to Saxony, each guarding one side of the Elbe, though Kamýk is far beyond the Elbe. 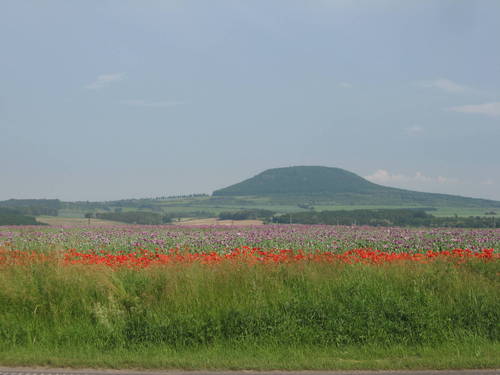