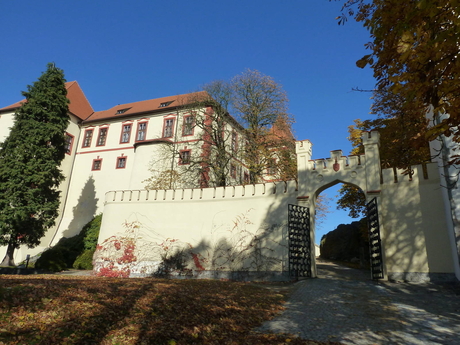 The object is set to rock around which is an ideal environment for a walk, it is an arboretum (with a pond, trees and shrubs growing around the rock massif) leading into the garden. The whole structure is enclosed with a stone wall with main entrance gate and iron side, which leads directly to the arboretum. 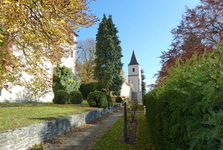 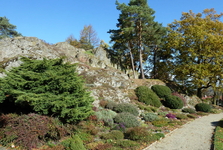 The residence of Czech nobility of the 13th century was built on a rock (506 m), after which the castle was named. The village that formed there later used to be surrounded by a moat accessible via a drawbridge. Today you are welcomed by a Baroque gate with the courtyard of the castle that was rebuilt to suit more residential purposes. The present form of the castle came up after many modifications, since each of the owners tried to adjust the castle to their own image. Sometimes their interventions were insensitive. As you will learn from one of the paintings, the last owner of Kamen Castle was Antonin Fleissig , a businessman from Prague,whose hobby was hunting. From that time come antlers adorning the hallways, and the surrounding woods he used as hunting grounds. The rule of communism was a sad end to this man. 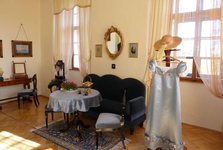 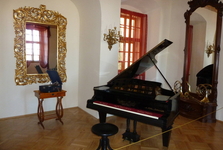 During the tour, you will visit a castle tower in the old palace, which served to defense purposes. You will see its armory on the ground floor and residential chambers on the upper floor. Other areas of the new palace will provide an insight into the style of housing at the end of the 19th century (bedroom, dining room, parlor). In the Knight's Hall today you can officially say "yes" as there take place wedding ceremonies. Not all of the exhibits come from this place, for example, as a beautiful tiled stove, which unfortunately are not functional complement the interior only a small salon. Connecting corridors decorated with trophies, weapons and art associated with the castle. He stops you in one place is more of exhibits with some abnormality than was healthy. For example, wild boar with a human eye and yet ... but that's in the actual guided tour in costume and detailed commentary. 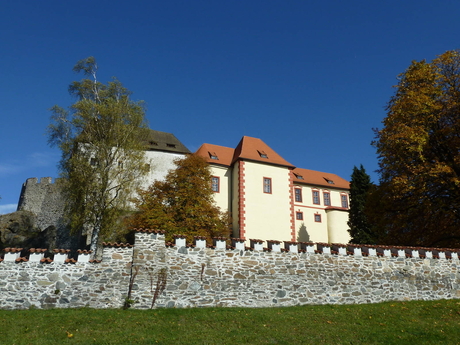 Since 1974, there are several places accessible within the castle: the Museum of Motorbikes and Bikes - a set of unique historic motorcycles and bicycles from the late 19th and the early 20tj century. Since 2011, in Kamen Castle there resides a branch of the Museum of Vysocina in Pelhrimov. 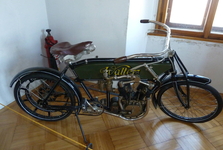 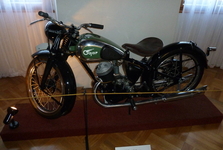