spring (source):
The springs of Blšanka are to be found on slopes of Doupov Mountains unde Prokopy Hill in an altitude of 675 m above sea level.
flow length:
28 km 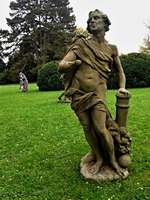 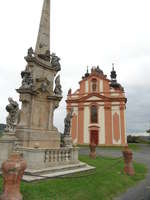 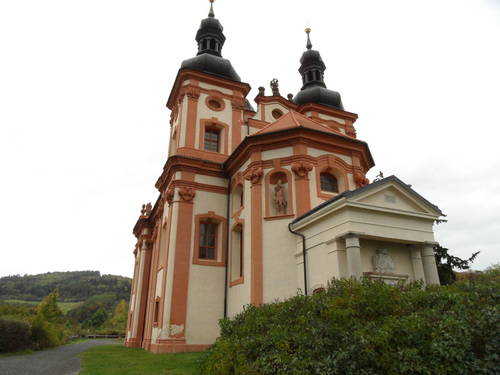 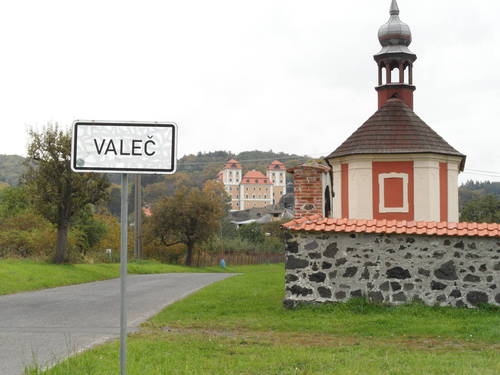 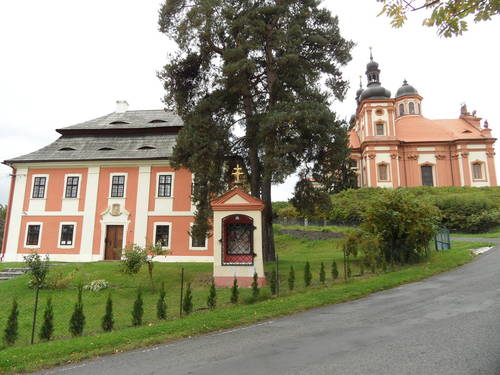 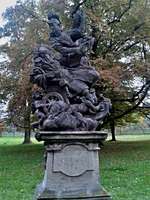 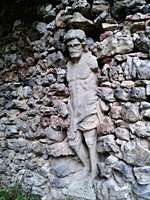 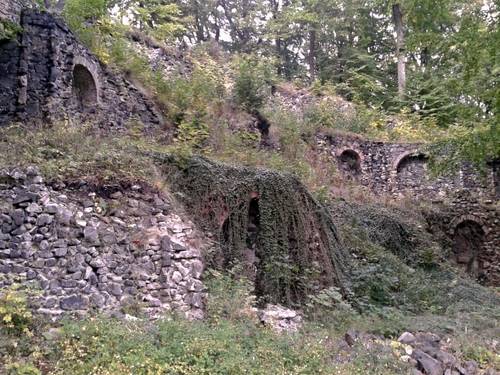