spring (source):
The river sources in Žďárské vrchy, near to the community of Svratouch.
flow length:
104 km 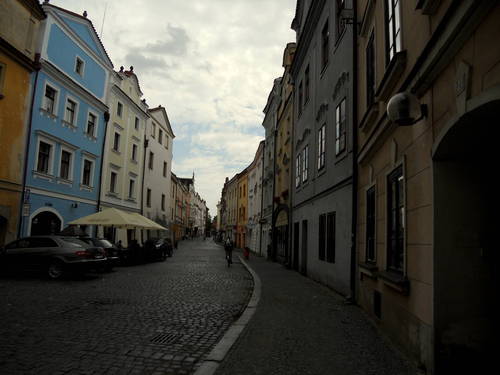 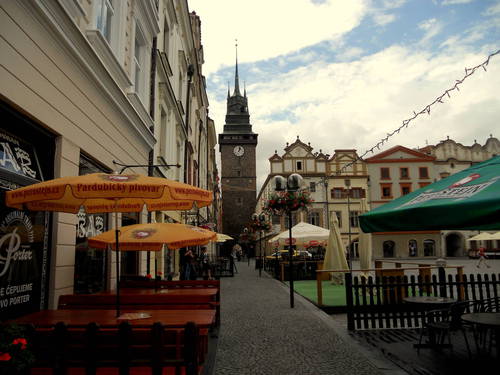 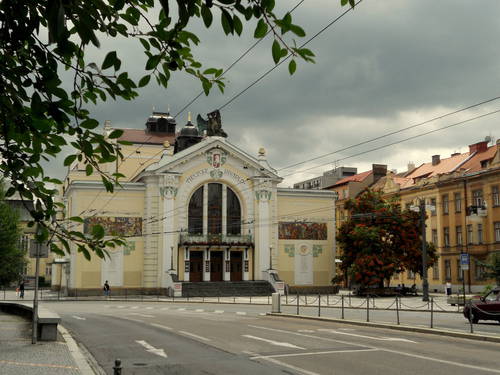 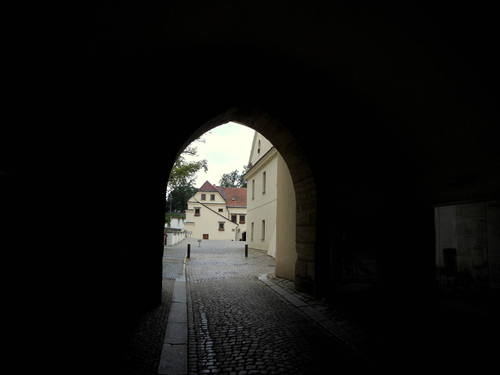 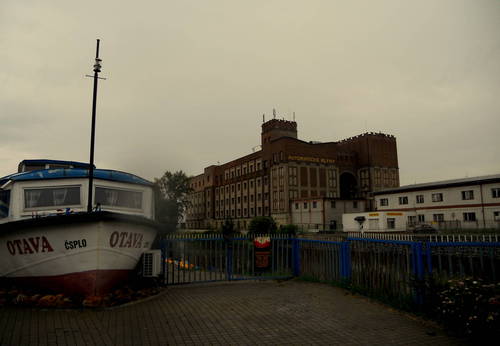