spring (source):
The river of Mže is created by connection of several spring brooks in Český les.
flow length:
106 km

Stříbro is located on the main railway line from Pilsen to Cheb and can be easily reached by direct express from Prague. The D5 motorway to Bavaria is close by.

Historically, the city was founded on the trade route between Nuremberg and Prague. The first mention of a mining settlement in its place appears in records from 1183. The foundations of the town were laid by King Wenceslas I on a rocky promontory above the river Mže.

In 1253 in Stříbro the Lords of Švamberk founded a Minorite monastery, which has been preserved to this day and serves mainly the needs of the City Museum. Thanks to silver mining, the village quickly grew and became rich and in 1263 promoted Přemysl Otakar II. Silver on the city with extensive rights.

Be sure to start your visit at the local square, which is surrounded by beautiful historic houses. Its dominant feature is the unique Renaissance town hall with a sgraffito facade. In the middle of the square stands a plague column from the second half of the 18th century. 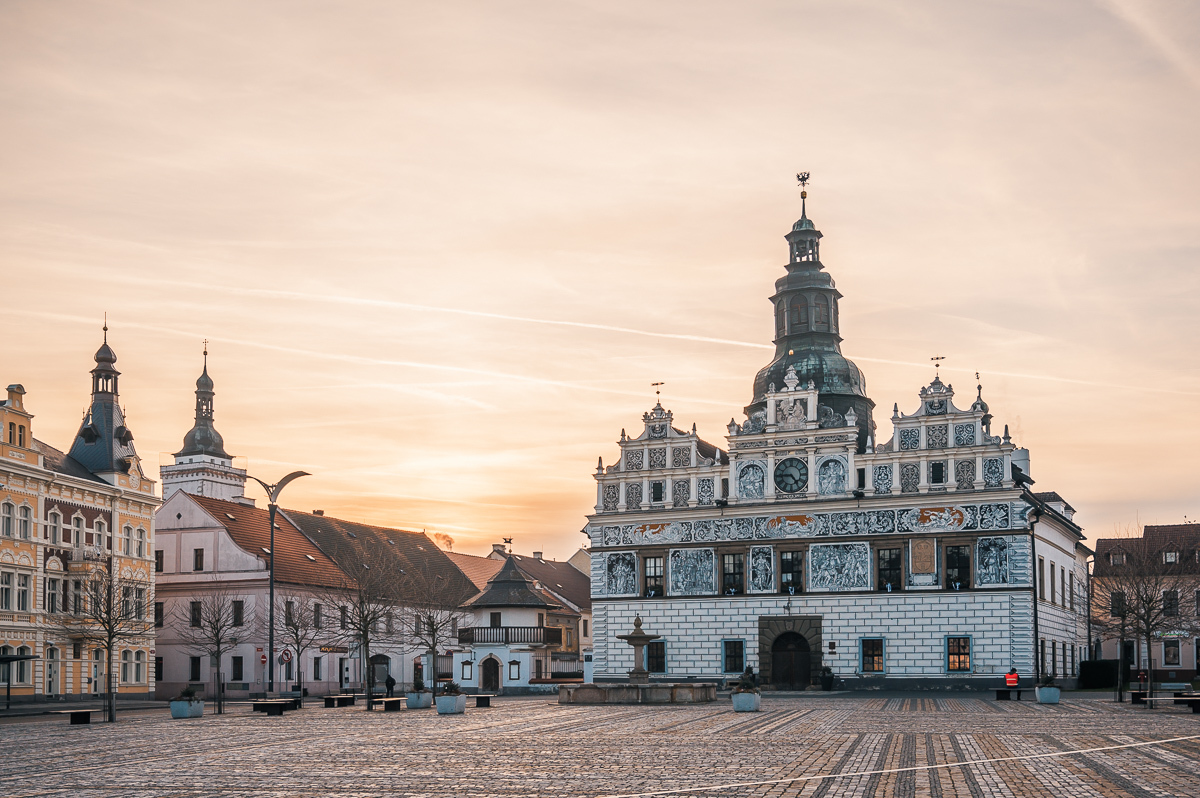 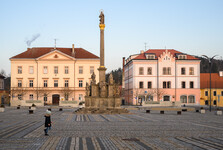 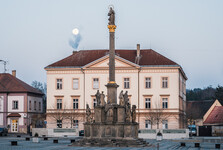 Stop by in the Church of All Saints with a unique tower on which you can ascend and get a beautiful view of the city and its surroundings.

It is also worth mentioning the stone bridge over the river Mže with a bridge gate. It was built between 1555–1560 by builder Benedikt Volch from Ferrol and served as the main access route to the city from Pilsen and Prague. 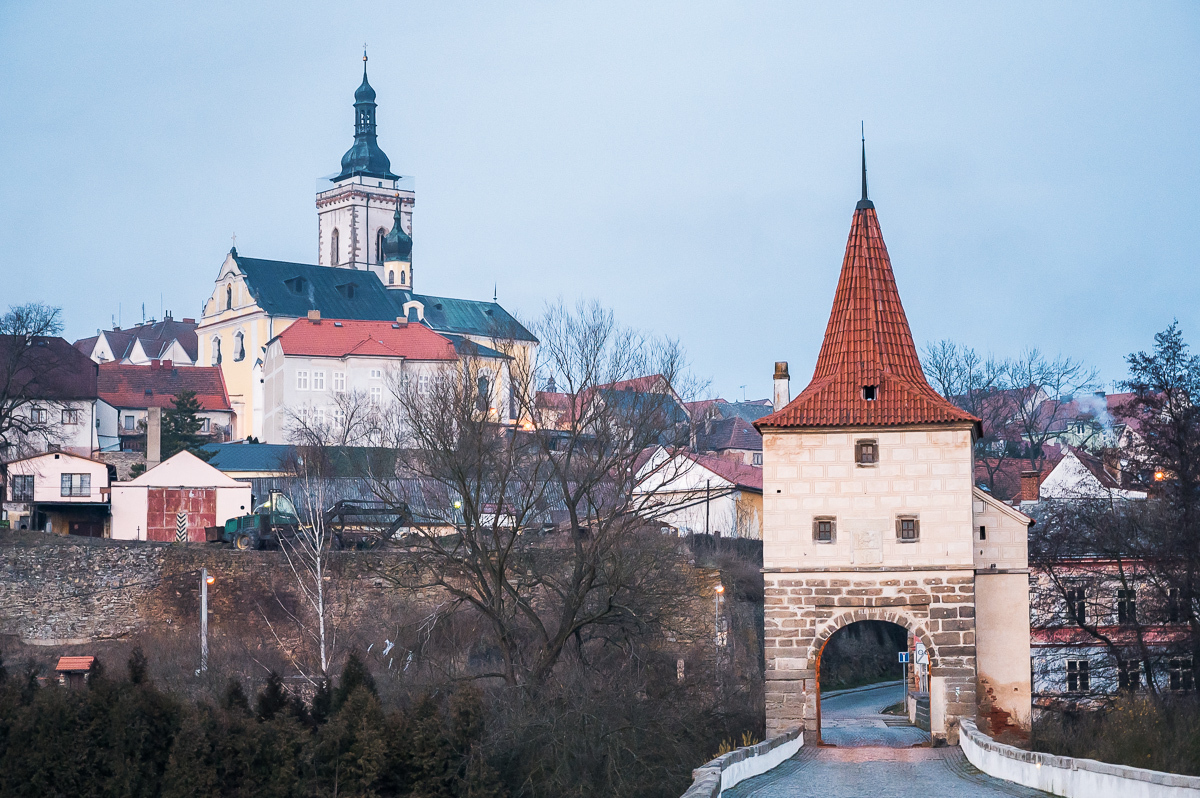 The area around the city has a lot to offer to hikers. At Infoglobe, we have already presented a beautiful trail along the Mže from nearby Svojšín. You can also go to Vlčí hora and Volfštejn Castle, a popular destination is the dam Hracholusky. Follow the blue trail - and part of the Way of St. James - along the Úhlavka to Kladruby with a unique Benedictine monastery.