spring (source):
This river is created by confluence of Biela and Čierna Orava (White and Black Orava).
flow length:
63 km 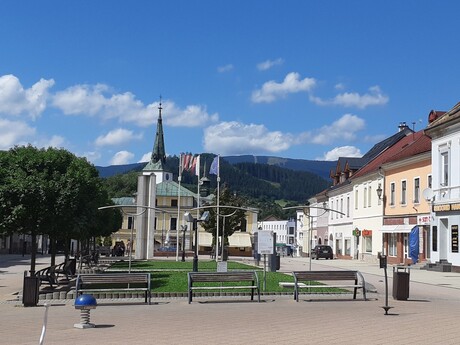 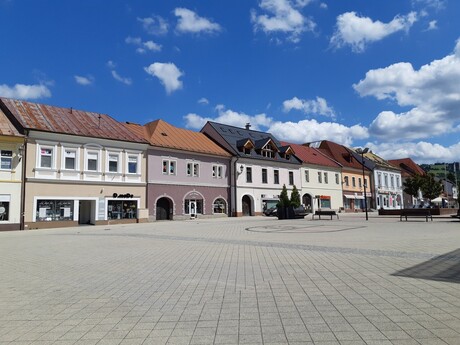 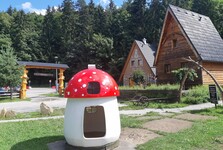 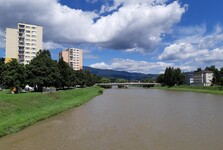 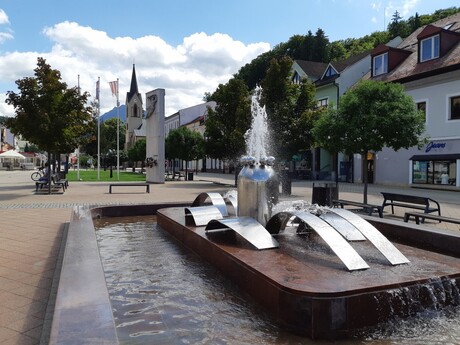 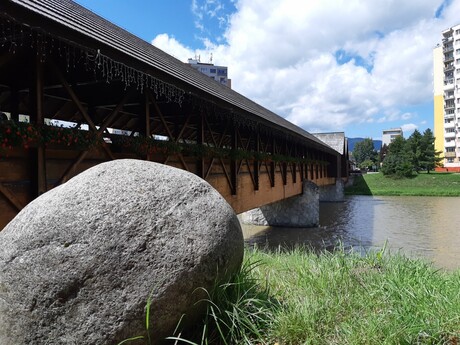 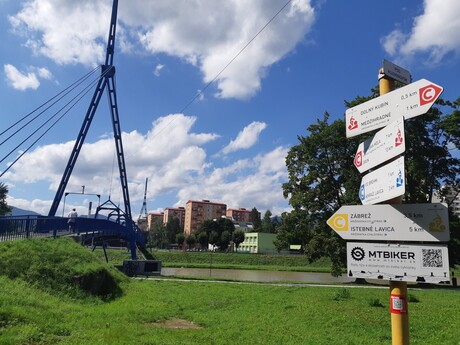