spring (source):
The river sourses in Bohemian Forest. It flows to the north and it mouths in Pilsen to Radbuza river.
flow length:
108 km

The castle was erected on an artificial island. It consists of the river Uhlava, mill drives, and ponds. The island is situated on a place where another fortress, also unconquerable, used to be. The castle was built by infamous royal judge Puta Svihovsky z Ryzmberka in the late 15th century. They say that Puta was cruel and merciless. Allegedly, he put craftsmen into a barn, closed it and then burned it down to not to pay them for their work. There are legends about Puta being kidnapped by the devil. 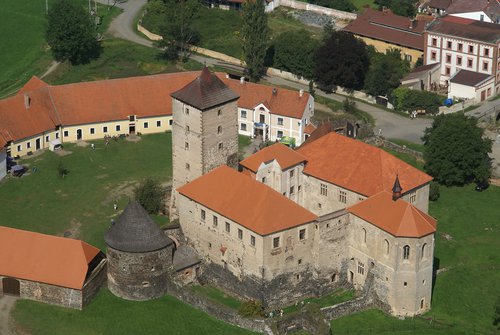 Palaces, a chapel, and a tower make the core of the castle. These structures line the central courtyard. The inner line of defense of the castle consists of castle wall and a water moat. Behind it there was another wall and another moat. Later the outer fortification rim was get rid off and the moat was filled with dirt. The castle’s core, towers, and inner moat are in good condition, however. The Narodni Pamatkovy Ustav agency administers them. 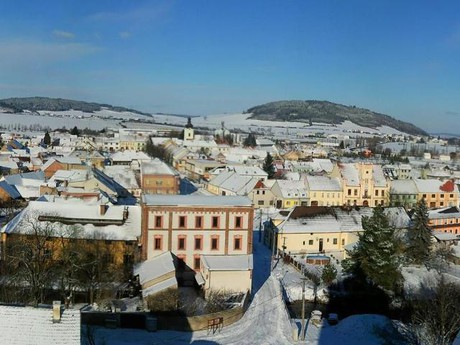 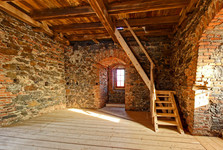 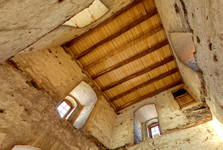 On the tour one learns about the history and construction of the castle. Visitors walk through the Red Bastion , across zwinger to private chambers and representational halls. Then visitors go to the chapel, to dance hall and the feast hall. The tour ends at the armory. The other tour option takes you through economic facilities of the castle. Food was stored in the cellars. However, there was also a prison. In the Gothic hall in the northern palace, there is an display of archeological findings. Then the tour continues through the guardhouse to the smokehouse kitchen. 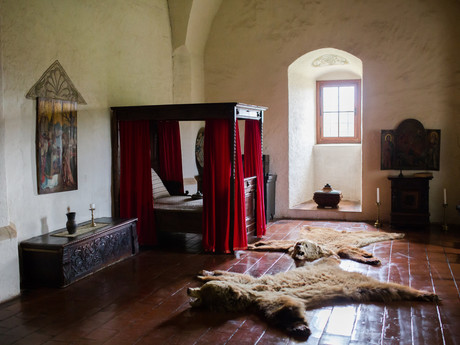 The third guided tour (starting probably in July 2016) guide visitors to recently castle tower. On its fifth floor, there is magnificent view over the surrounding landscape.

A 30-kilogram bell is going to be casted this year (10 June 2016) for the Assumption of the Virgin Mary chapel . The event will take place on the courtyard. The finances were provided by fundraising. On 14 August 2016, a sermon and firs ringing will initiate the new bell. 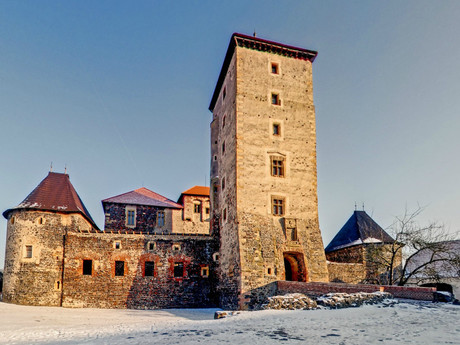 Tourists will test their knowledge on the courtyard. Some scenes from popular motion picture „Three Nuts for Cinderella“ were captured here. However, you would hardly recognize the place without an information table providing information which will help you to realize it. The scenes capture the courtyard. The stepmother and her daughters lived there and it was here where the prince tried to fit the shoe on girls’ feet. Wooden props were added on the courtyard which were later disassembled. But with enough imagination… 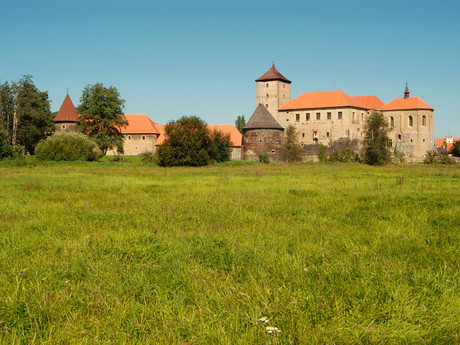 Local inhabitants are proud that their home starred in the movie. They marked the „Following Cinderella“ trail. The circular trail is about 5 kilometers long. It gets you to Cinderella’s park where a wooden hay shed stood. At there, Rozarka the owl guarded the three nuts. The third stop is at Mezihorsky Pond’s dam. Here the sledge carrying the stepmother turned over. She and her daughter Dora fell into the water. The last scene was captured on a field nearby. There the prince and Cinderella rode horses. The entire trail is great also for a biking trip with children as it follows safe and comfortable road. 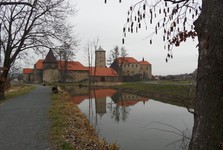 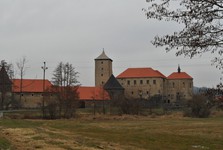 Ducks and coypus is what make your trip more colorful. They live in the moat and lure tourists to feed them. Then there are goats and sheep in the garden. The sheep saw 13 lambs to be born in the 2016’s first two months. Then there live some other animals in cellars, invertebrates. But we rather avoid them.

Take a walk in the small town of Svihov. It is as old as the castle. There are some interesting sights. For instance, once evangelical church of St Jan Evangelista was deconsecrated in 1788 and has been a home for two families ever since. The Jewish cemetery on the other side of the river veils you into great atmosphere. In the other direction, toward Mezihori, the archeologists excavated a Prehistoric settlement. There goes a nature trail around Svihov so it is nearly impossible to get lost.