Letenské sady was founded at the end of the 19th century and is thus one of the oldest European public parks of the promenade type. Before the park entered here, you would find vineyards and quarries on the Letná Plain. According to historical sources, the local wine was not worth much. The park itself was founded under the royal viceroy Karel Chotek, but the artistic gardener František Thomayer in particular had a great deal of credit for its design. Although later several times serious consideration was given to stopping the Letná Plain area, the orchards have remained here to this day and are the second largest park in Prague.

A Walk in the Letná Park

If you choose the bridge over Badeniho Street from Chotek´s Park/Chotkovy sady as the access point to the orchards, you will probably not miss Kramář's villa. It was built here in 1911 by Karel Kramář, who a few years later became the prime minister of the first Czechoslovak government. The villa is not open to the public, but there is a restaurant in the nearby Hanava Pavilion. The pavilion was originally built for the jubilee state exhibition in 1891 and its biggest peculiarity is the cast iron structure made in the Komarov ironworks. According to the owner of the ironworks - Prince Vilém Hanavský - he also got a name. 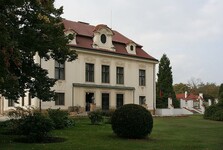 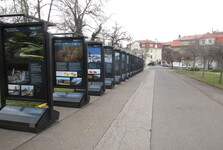 Not to be missed is the metronome on the site of Stalin's monument. You can continue to Letenský chateau near the building of the National Technical Museum or even further to the pavilion Expo 58. It is also worth mentioning the music pavilion with a children's carousel opposite the building of the National Technical Museum. The carousel originally stood in Vinohrady, on its turntable there are 21 horses of different sizes covered with real horse skin and 4 toy cars. In addition to larger buildings, however, the sets also hide small sculptures, such as the sculpture The Sitting Woman by sculptor Jan Kodet. 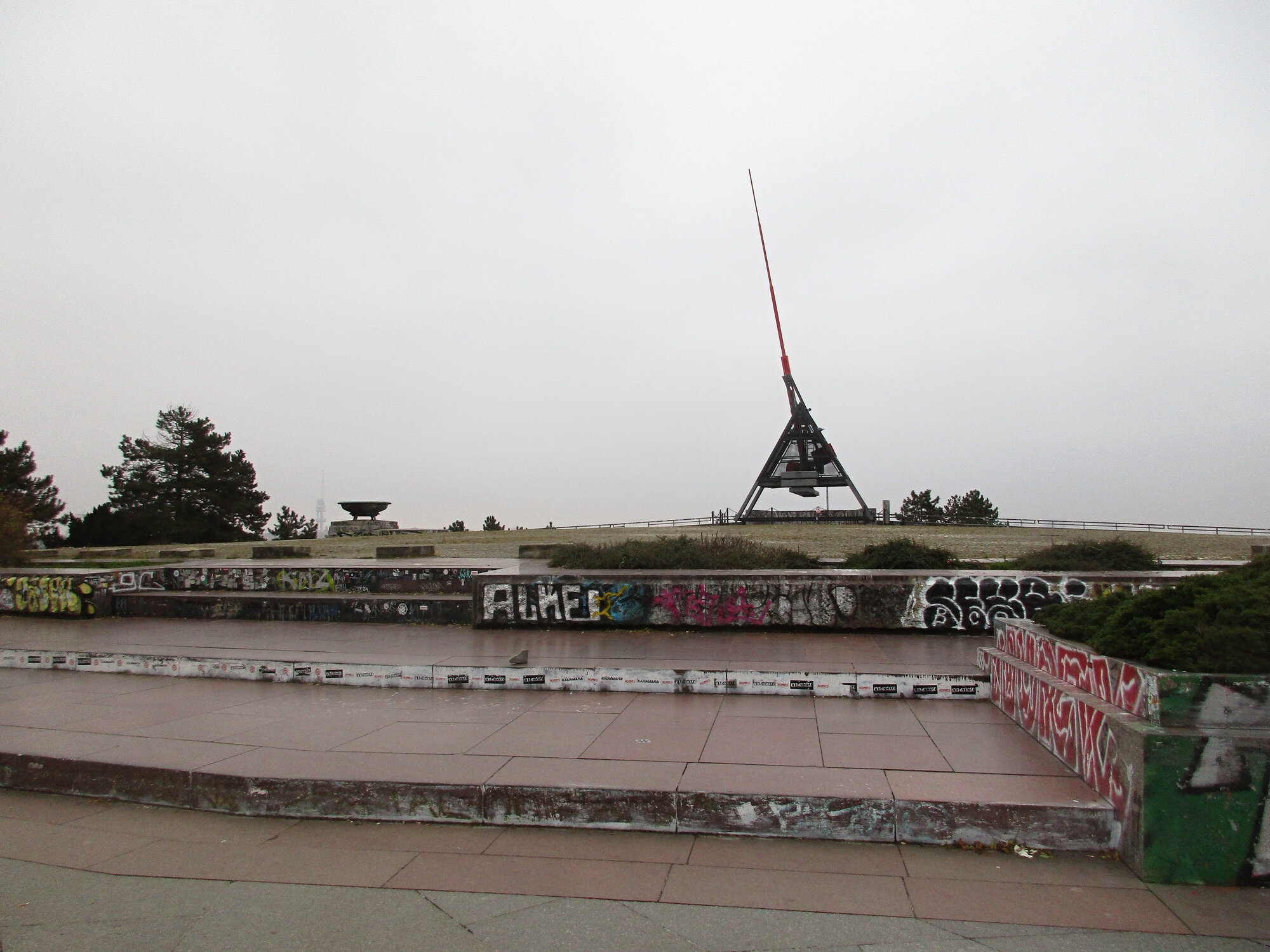 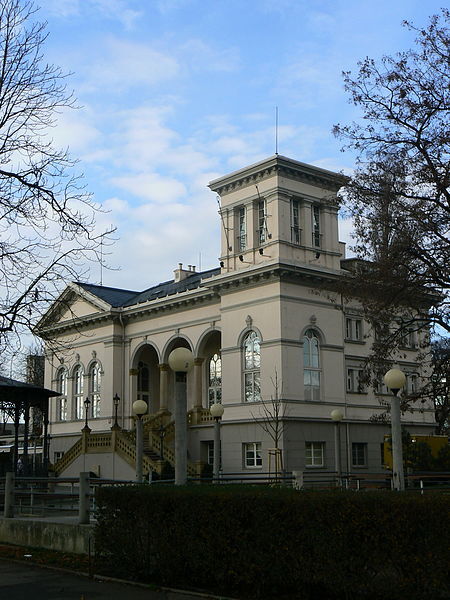 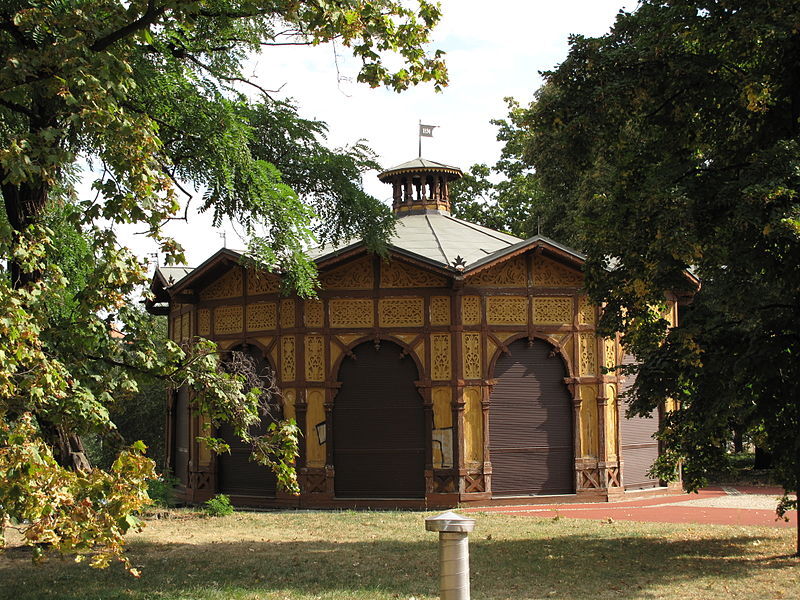 Under the Hanava Pavilion is one part of the natural monument Letenský profil. These are layers of small shales, quartzites and siliceous sandstones overgrown with plants typical of rocky steppes. As such, the Letna profile may stand out more when viewed from below (for example, from the Edvard Beneš embankment), but the Hanava Pavilion offers wonderful views of the Vltava and the historical center of Prague. 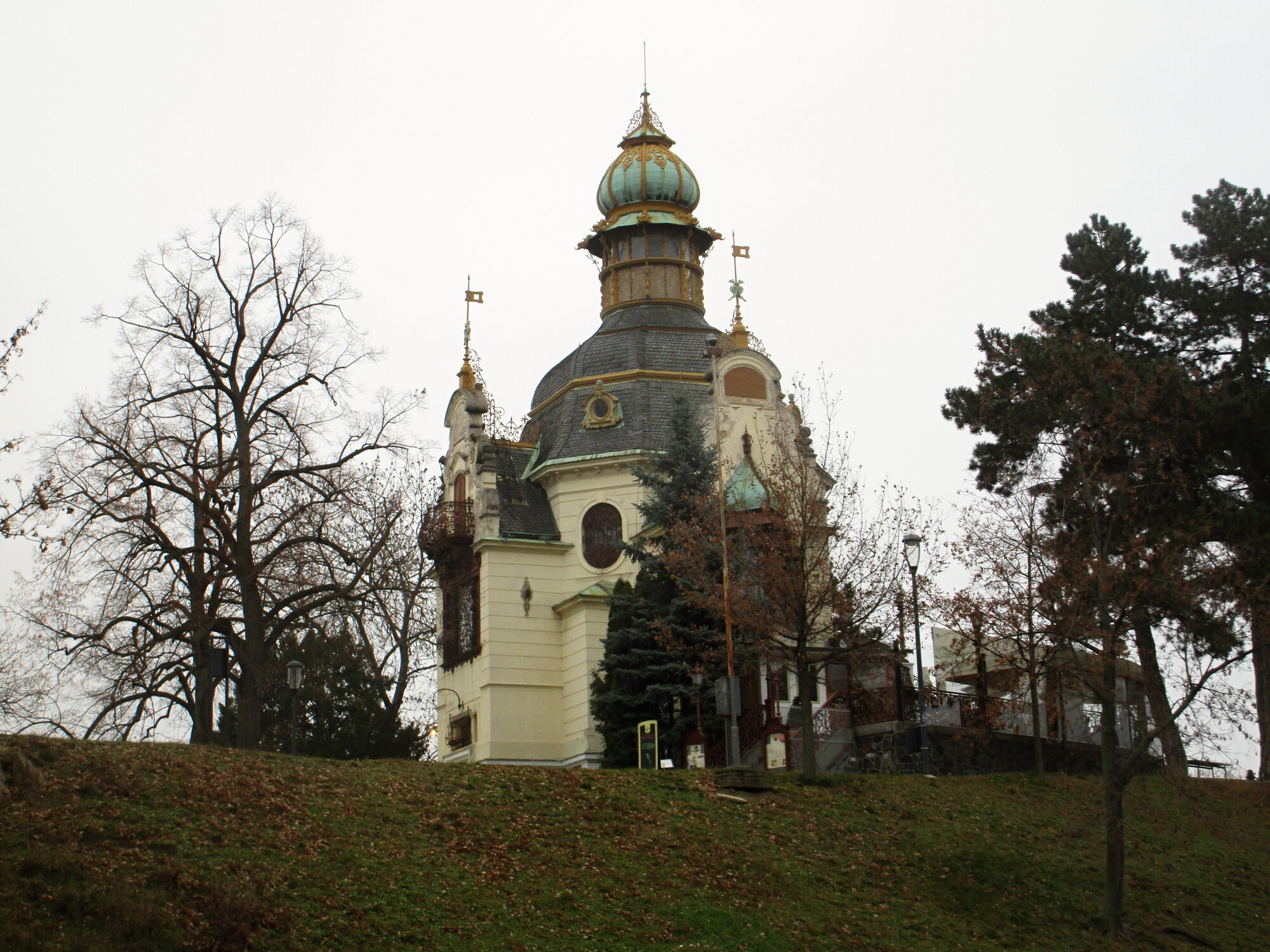 There are many ways to get to Letna Park. It is close from the tram stop Špejchar or Sparta, you can go from the embankment of Edvard Beneš or the embankment of Captain Jaroš, a walk through Letenské sady can also be combined with a visit to the neighboring Chotek´s Park/Chotkovy sady.