Today's Libeň is a new and modern part of Prague. A large number of developers are still building new and new apartments here. Parks have been renovated in recent years, giving them a peaceful family feel. Libeň is also part of the backbone of Prague's A 26 and A 43 cycle routes. It is intersected by the historically first financially and structurally demanding Prague cycle path. Along the trail you can get not only to Hloubětín, but also to Holešovice and Karlín and it is quite busy here. In the heart of Libno, in a manicured park on the edge of large orchards, stands the charming Rococo Libeň Chateau. The Libeň Bridge is quite much discussed at present. The bridge over the Vltava River, which connects Libeň with Holešovice, is in a very bad condition and awaits reconstruction. The writer Bohumil Hrabal spent a large part of his life in Liben at 24/326 Na Hrázi Street (poetically called Na Hrázi eternity). The story of several of his books of fiction takes place in Liben, such as Weddings in the House and The Gentle Barbarian. 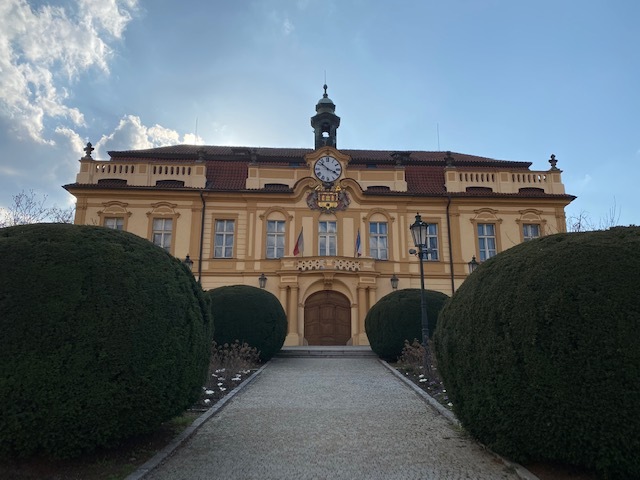 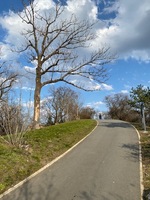 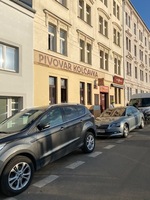 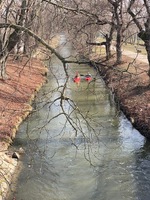 Podviní Park is the pride of both Libeň and Vysočany, and covers an area of ​​only four hectares. Thanks to its diverse division, however, it looks much larger. It was created in the years 1997–1998 by modifying a part of a once much larger green area, which stretched from the Vysočany railway station along the Rokytka to the Kolčavka homestead. The park is dominated by water features. In June 2013, there was a flood in Prague again. Unlike in 2002, when there was a large increase in the water level of the Vltava, the culmination on the Vltava was lower, but Botič and Rokytka have so far unprecedented. Near the park there is a brewery Kolčavka. It was founded in Liben in the second half of the 16th century by Albrecht of Brukštejn as a chateau brewery. The Vysočina town hall also helped to establish the brewery, which has promised to make this locality more attractive since its reopening. And she really did it. Thomayerovy sady, located behind the Libeň chateau along the right bank of the Rokytka, is also a popular park. An educational trail leads through them. 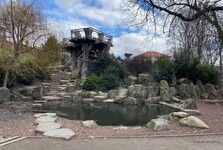 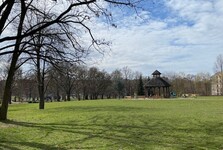 We must say that in Libní there used to be the second most important Jewish settlement in Prague, right after the Jewish Town of Prague. Today's Libeň is constantly changing and blooming directly, it is an ideal place to stay close to the center and at the same time within reach of nature.