One of the first and the largest functionalist style structures in Prague sits in Dukelskych Hrdinu street near Vystaviste. 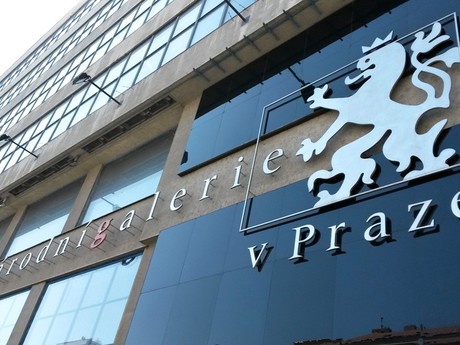 At first, this structure operated as convention center (as the name in Czech suggests). Later, it became the seat of Podnik zahranicniho obchodu (Foreign Trade Company). Eventually, it ended up as the seat of the National Gallery in Prague which opened the structure to the public in 1995. 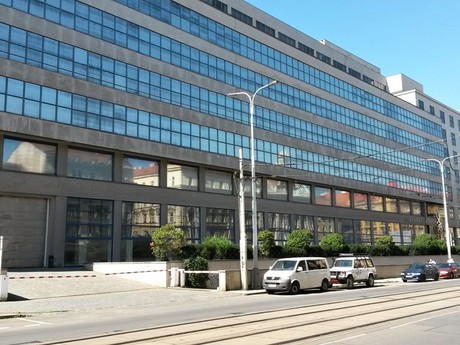 Architects Josef Fuchs and Oldrich Tyl designed the building in the year 1925. Three years later the structure would be completed making it the second largest building of its type in the world. It was a great place to organize large exhibitions or assemblies. In the past, the Nazis also used it as a gathering place for Jews before they would be transported into death camps. In the post-war years, companies like Tuzex, Strojimport, Skodaexport and others had their seat there. The structure was declared national culture sight in the year 1958 and also in the year 1976. However, the large fire which broke out here in 1974 almost obliterated. In 1976, the renovation works in the palace began. It took dozens of years to finish, however, eventually the palace returned to its former glory. 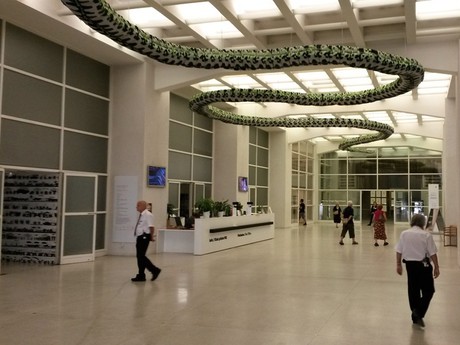 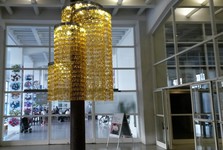 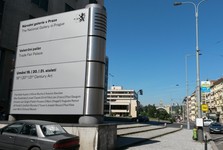 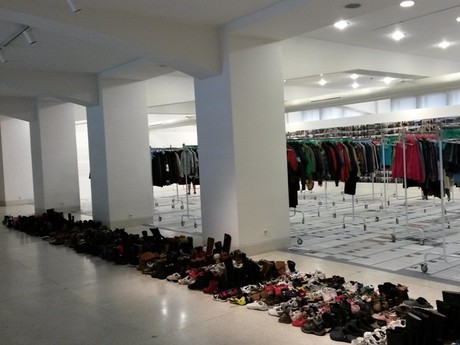 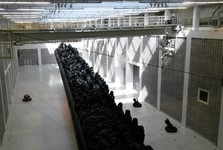 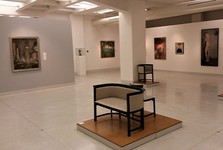 Once you enter the gallery, you will see monumental exhibits, huge spaces and interesting architectonic features which themselves are works of art. Once you buy tickets you may explore 13 thousand square feet of area which shows you Czech and international art, photography, design, architecture, furniture or stage design. Over 2 000 objects are on display. 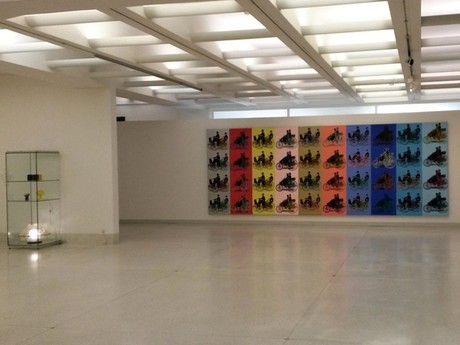 Here you get artistic perspective on the present world dominated by the social media, refugee crisis, and conflicts. Then you move to the era of Czech modernism or you may admire French and international art. Also, some permanent exhibitions take place here. Also, you can enjoy works of masters like Picasso, Monet, Manet, Van Gogh, Mucha, Renoir, Klimta, Mánes, Miró, Warhol, Munch, Kokoschka and many, many more. 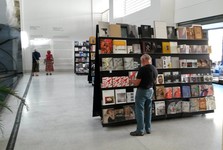 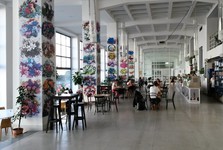 The gallery is wheelchair accessible and suitable for families. Once you tour the gallery, you can buy a book on art, a souvenir, or some in the store inside Mala Dvorana. Opposite to the store, there is a small café. 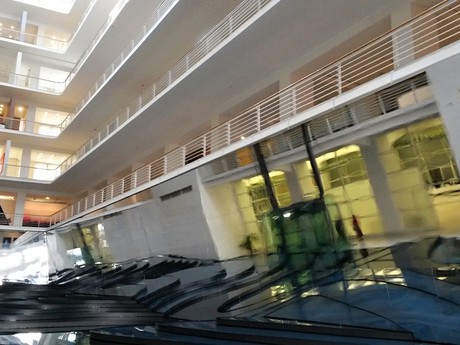 You can visit it in any time of the year in any weather. Moreover, as Veletrzni palac is truly spacious you won't meet many tourists inside.