spring (source):
The river sources in High Tatra Mountains, in south direction of Kriváň Peak, as a confluence of Tichý and Koprovský brook.
flow length:
23 km 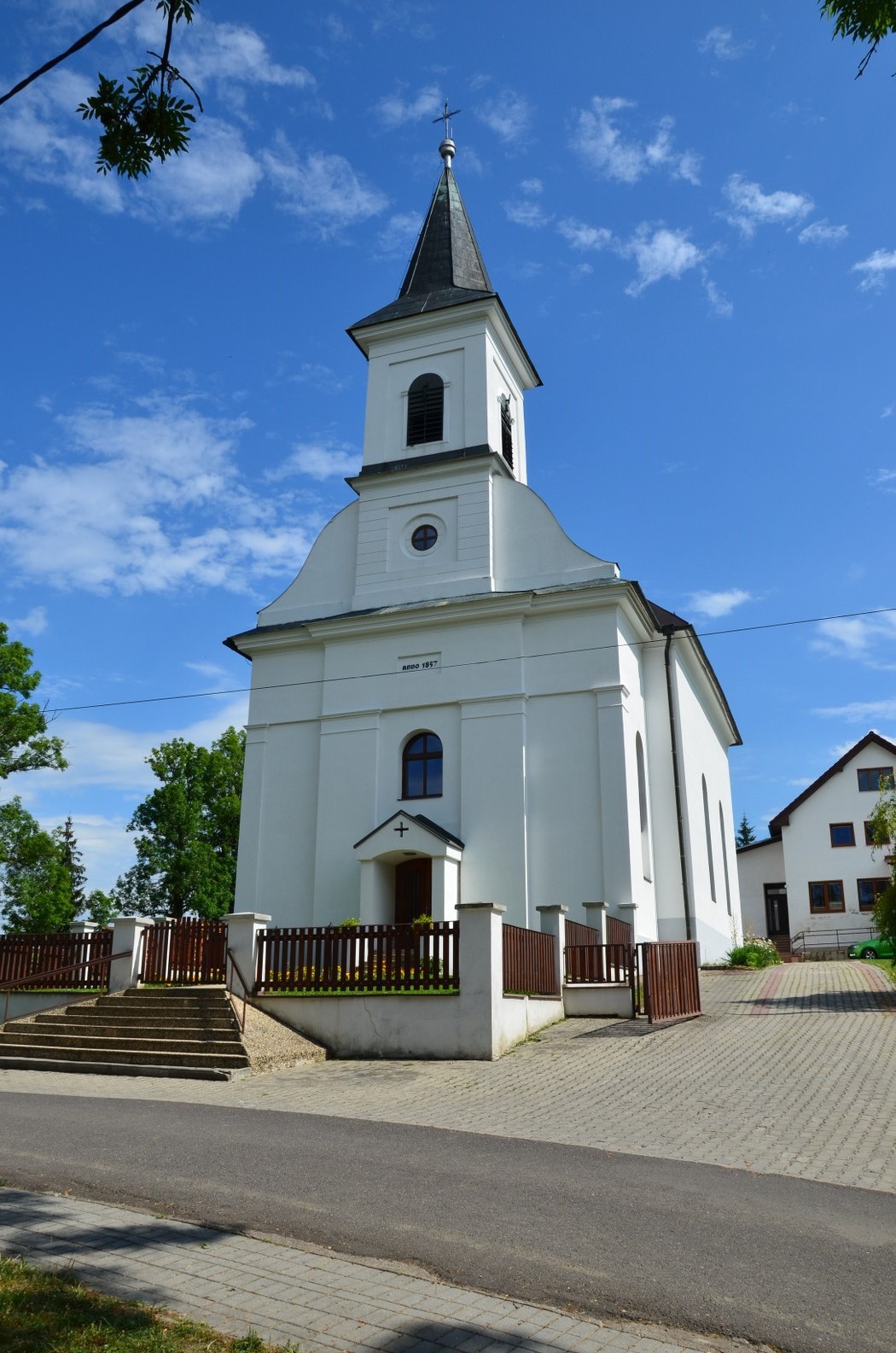 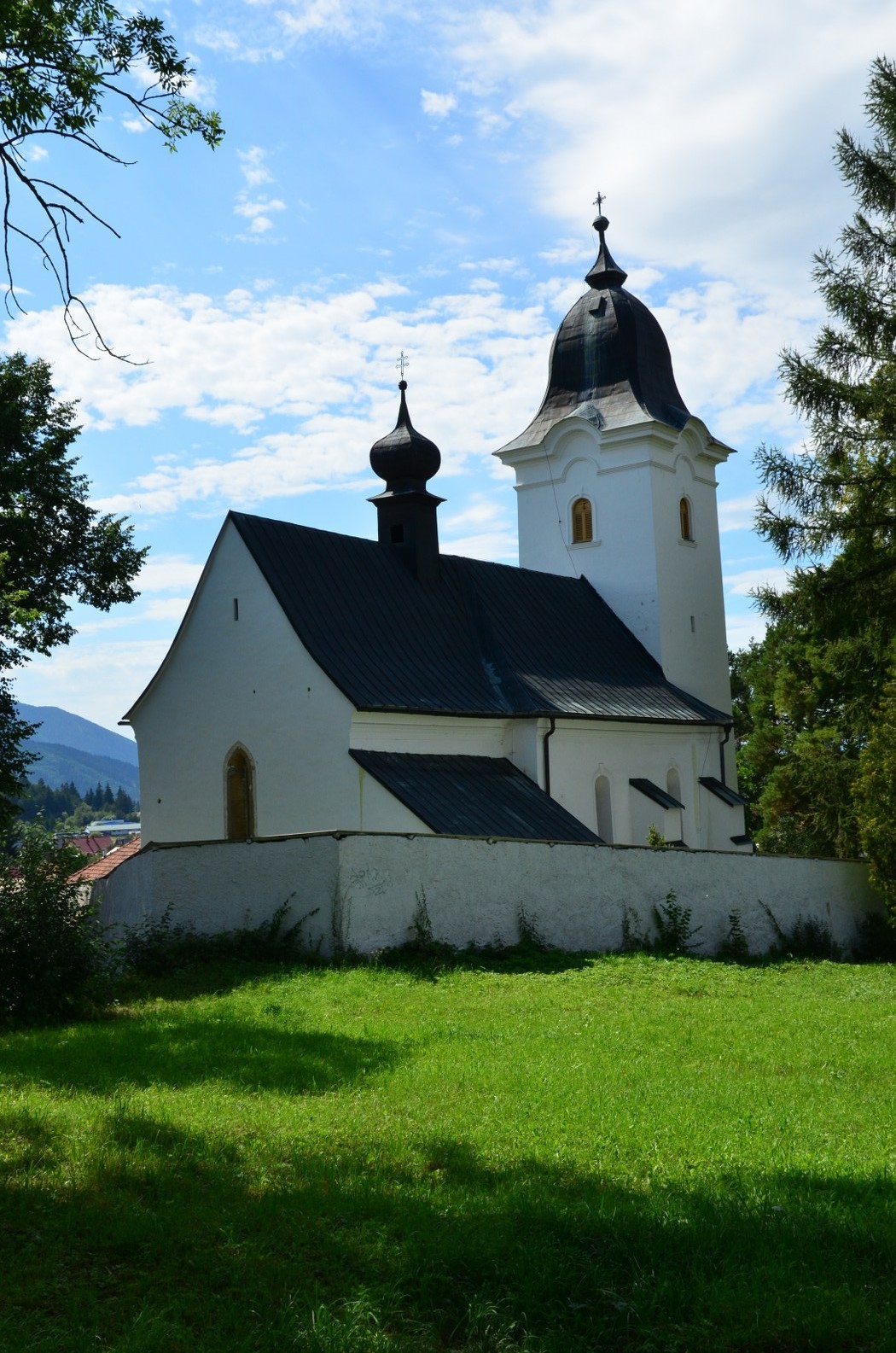 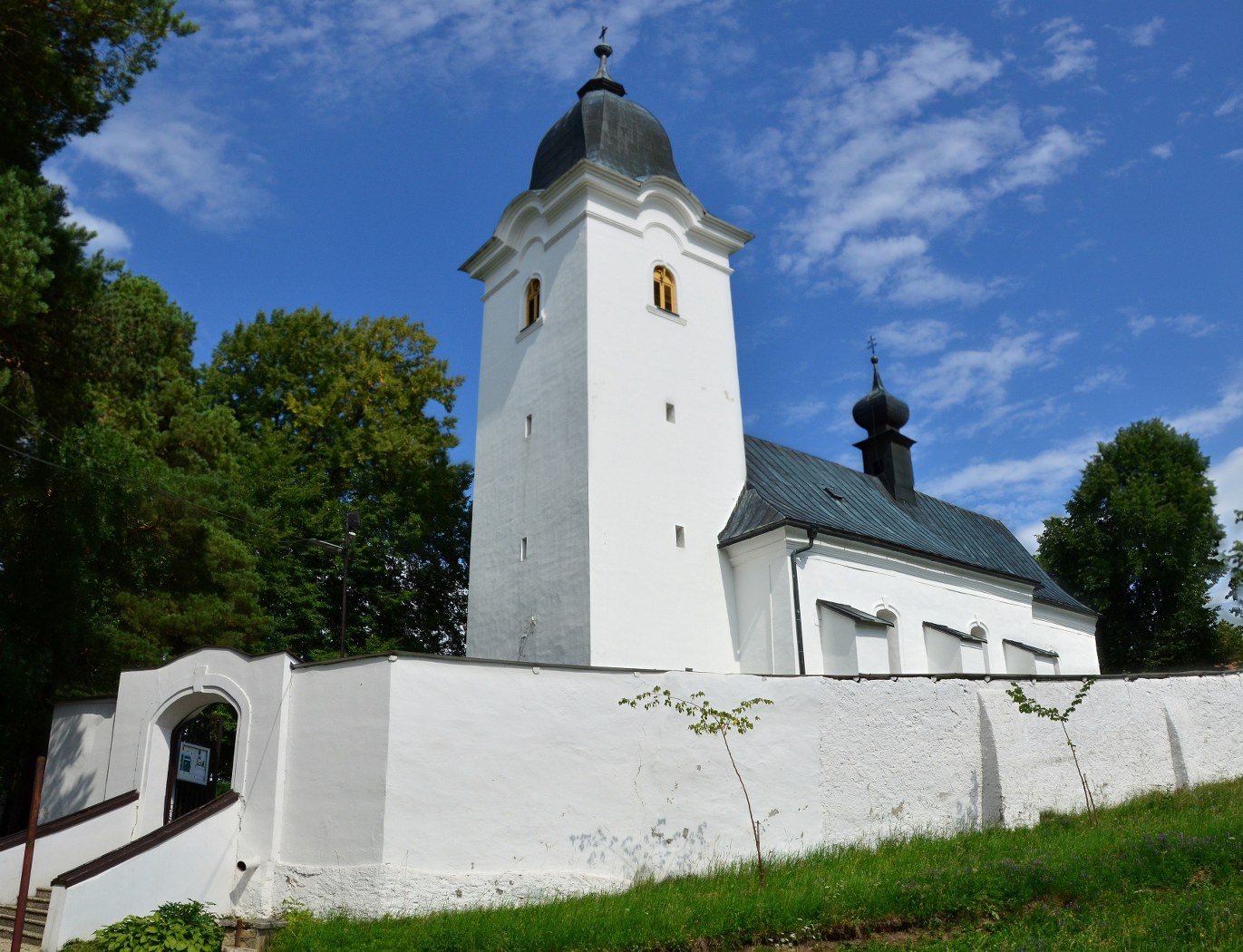 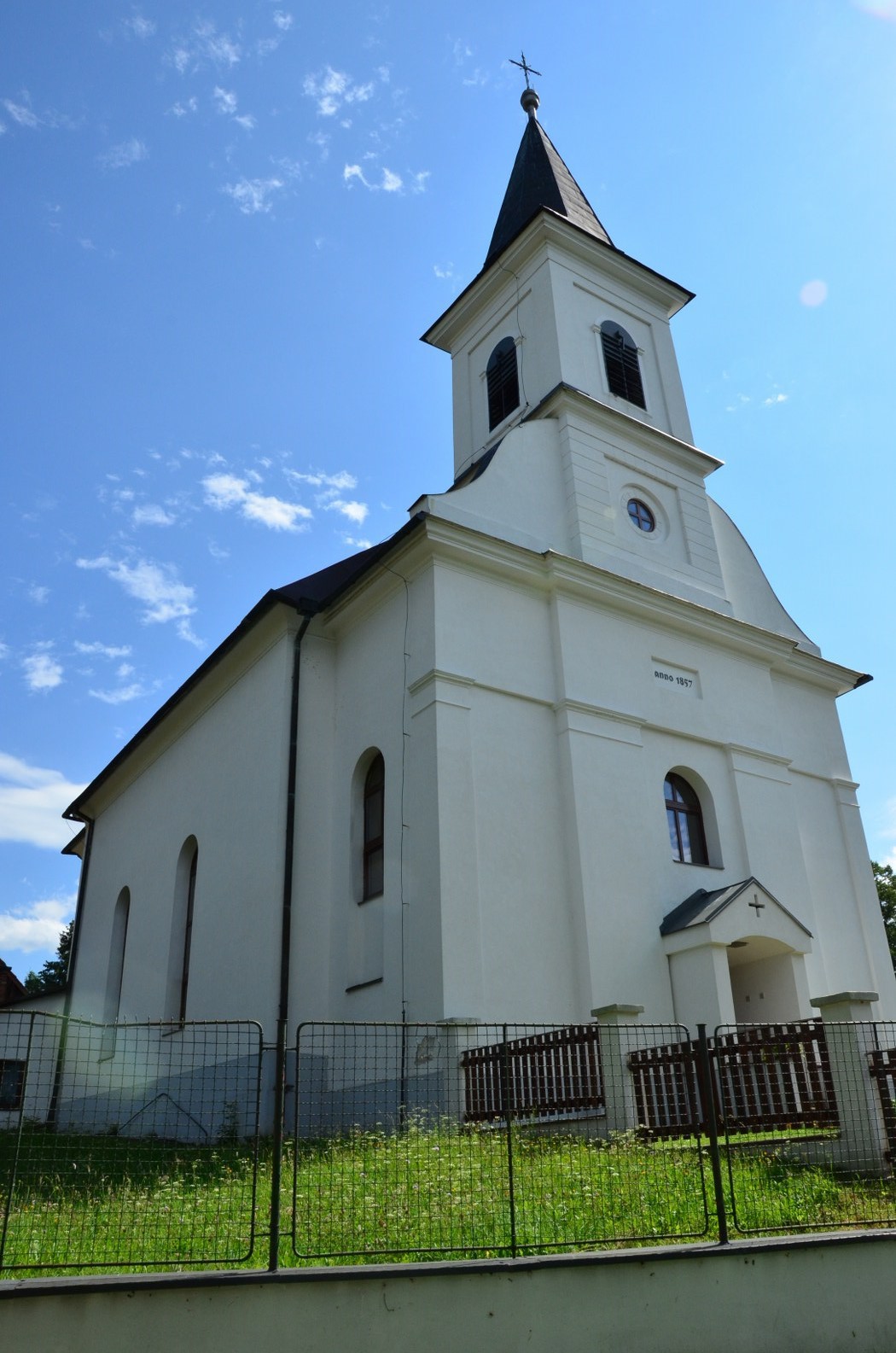 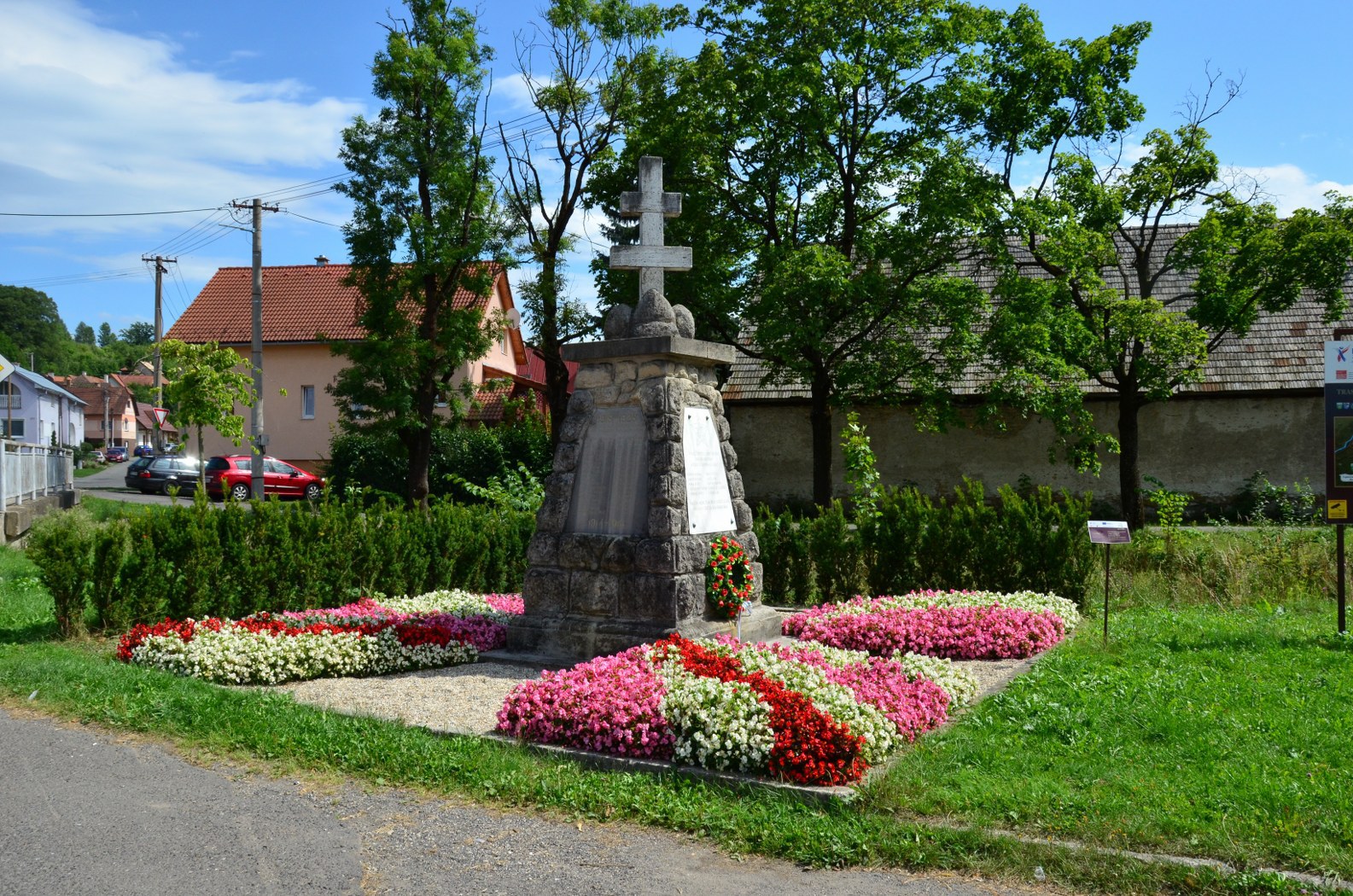 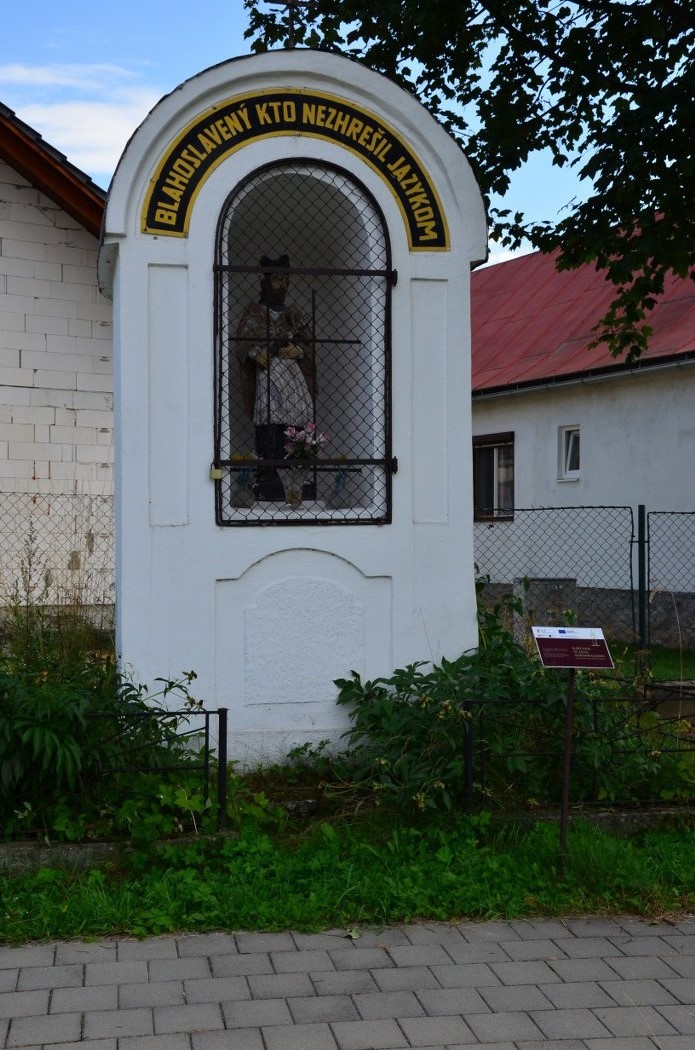 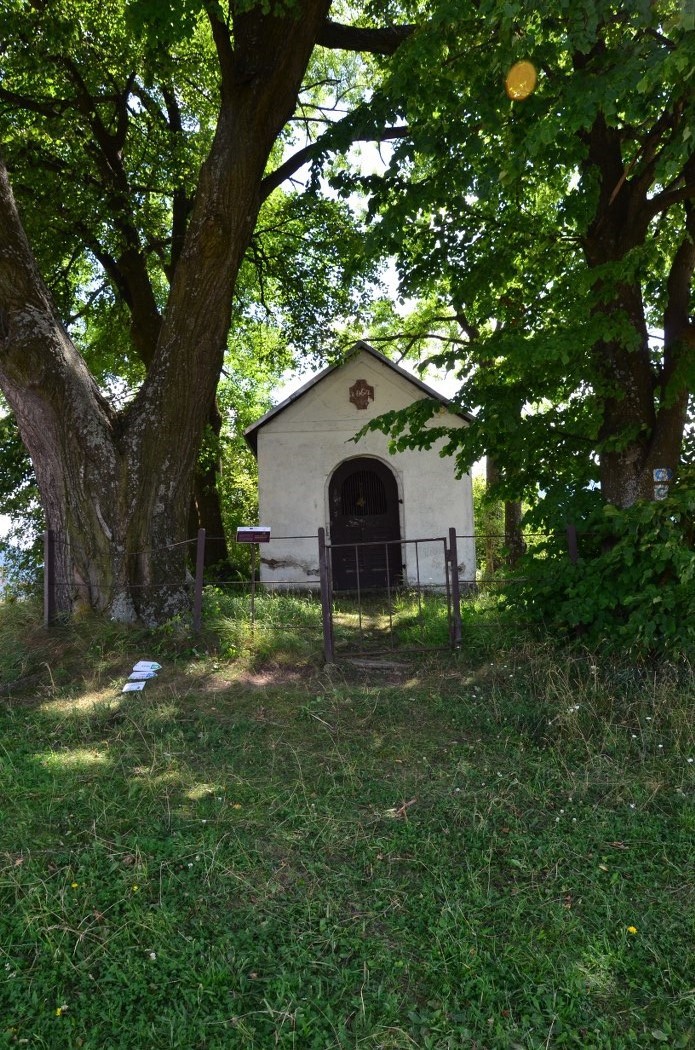