The first colonists came obviously to the territory of today´s Scotland during Ice-era, i.e. 11000 years ago. Anyway, conclusive documents about Scotland come from Roman time period (they named this territory as Caledonia). Thanks

to hard resistance of local inhabitants, the Romans never conquested this area. Scottish Daldriat King Kenneth Mac Alpin is taken for founder of Scotland. He created Alba Kingdom in 843 A.D. It was direct predecessor of Scottish Kingdom. Later, in the second half of 11th century, the country undergone important changes during rule of King Malcolm III. These changes were effected in property relations, law and successor´s system. After establishment of English Kingdom, Scotland was forced to oppose much more stronger pressure of England, and hard wars were effected. As a consequence, both countries were very exhausted from these activities. 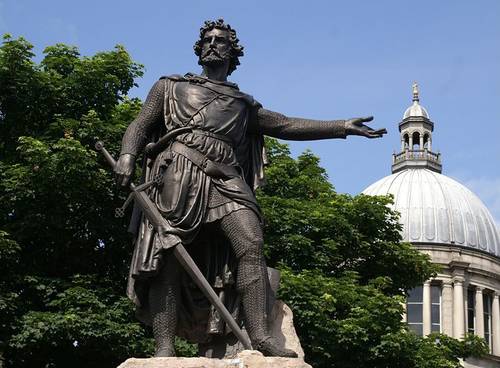 In 14th century, William Wallace appeared. He finished his expansion to the south, conquesting

the town of York. He raised a little a morality of Scottish people. Another important personality, who continued in ideas of executed Wallace, there was Robert Bruce. On 1st May 1707, Union Act established Kingdom of Great Britain, and finally, since 1st January 1801, the Scotland became, together with three next countries, a member of Unit

ed Kingdom of Great Britain and Northern Ireland. In the course of 18th century, several revolts were effected. There was an effort to substitute a King from Hannover Dynasty by Members from Catholic Stuart Dynasty, however, all these uprisings were suppressed very cruelly. On the other hand, overseas discoveries brought big economical influence for the next  development of Scotland, later also industrial revolution and petrol finding places in North Sea influenced economical development very much. At present, the Scotland is an important manufacturer of electronical components. Moreover, the towns of Edinburgh and Glasgow belong to most important financial centres of Europe. 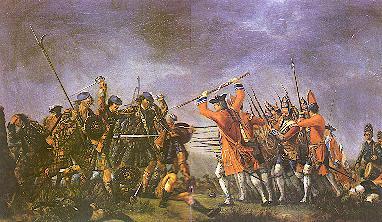