The Slaves came to this area within 6th and 7th centuries from north-east and settled there. After more than 1000 years, since the rule of Charles the Great till the collapse of Austria-Hungary Empire, Slovenia became at first a part of Roman Empire, and later Habsburg Monarchy. At the end of 18th century, the revolt of Slovenians against national and political oppression begun to be increased. When Austria-Hungary Empire collapsed in 1918, Slovenia became one of founder states of Serbian, Croatian and Slovenian Kingdom, renamed later for Yugoslavia, in 1929. During 2nd World War, the territory of today´s Slovenia was occupied by fascist Italy and Germany. When the War was over, Slovenia was involved into renewed Yougoslavia. Later, on 2nd December 1945, within scope of Federal Socialist Republic of Yougoslavia, there was established Slovenian People´s Republic, renamed to Slovenian Socialist Republic, on 7th July 1963. 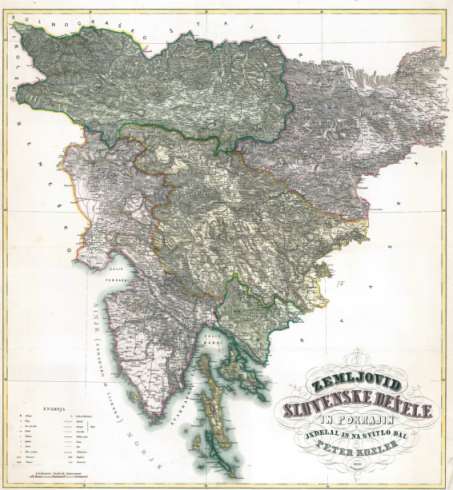 Later, in referendum in December 1990, from reasons of dissatisfaction with local Communist government and democracy desire, prevailing number of Slovenian inhabitants voted for independence, and it was really declared on 25th June 1991. So, the country left multinational Balkan states. At the end of 1991, the country was acknowledged with all international communities.