Switzerland was founded in 1291 as defensive union of three cantons, and so, the country got its name according to this fact. Subsequently, the other cantons joined. The unions, rivalling each other, decided, after last armed conflict in 1847, to finish hundred years lasting warlike tradition and form federal republic.

In 1848, the change of state institution was effected and federal constitution was introduced. Nevertheless, these complexes were unable to exist from military point of view, so also a policy of severe neutrality was chosen. This Alps country held the neutrality during both World

Wars, when the country was surrounded with belligerent states, and demonstrated to resist even Adolf Hitler´s menaces. Thanks to its neutrality, any other country did not got so much as the Switzerland. Since 1864, when Red Cross Organization was founded, Geneve became a seat of international organizations, as, for instance of United Nations.

Just during 19th century, Switzerland was advanced country in several branches of the economy, especially in industry, handicrafts, agriculture or financial services. Just at that time period, the economic growth started. Anyway, 2nd World War slowed down increased  development but it did not proved wide spreaded prosperity which is lasting till now. 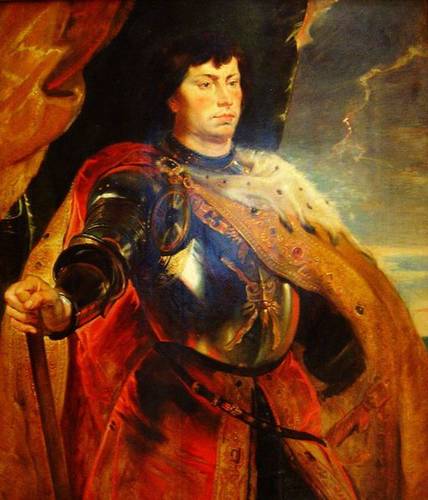