Dowry towns were primarily a source of income for Czech queens. The queens collected so-called tuition fees from them, which was a tax that the townspeople paid twice a year. In addition, the queen received gifts from the cities in the form of game, fish, grain or other commodities. However, the queens could not treat the cities as their property, for example, sell them or pledge them. 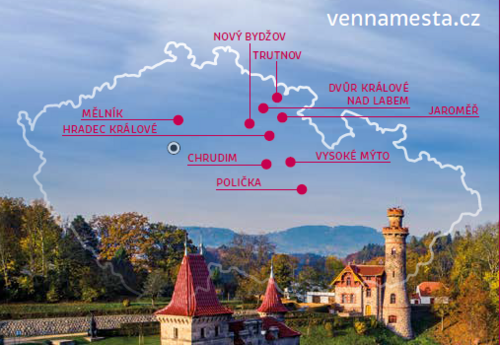 The towns were also a place of entertainment for the queens, as well as a refuge where they took refuge in difficult times. For example, Hradec Králové chose Eliška Rejčka and Eliška Pomořanská as their seat, and Barbora Celská and Johana from Rožmitál stayed in Mělník. In several cases, the queens directly contributed to the development of the city. For example, Eliška Rejčka had the local Cathedral of St. Ducha in Hradec Králové, which earned it the nickname of the Hradec Králové queen. Žofie Bavorská had the current archdeacon's church of the Assumption of the Virgin Mary in Chrudim and the nave of the Church of St. John the Baptist in Dvůr Králové nad Labem completed. 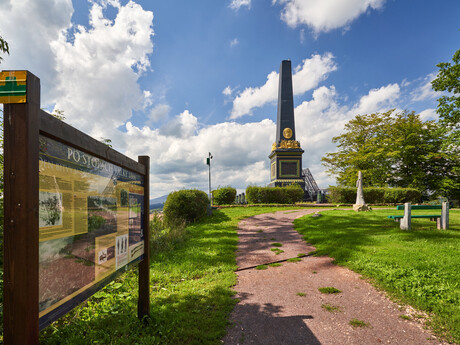 The dowry towns gradually lost their significance, first after the Battle of White Mountain in 1620, and then definitely after 1918, when the dowry cities as a legal form ceased to exist with the establishment of the republic. 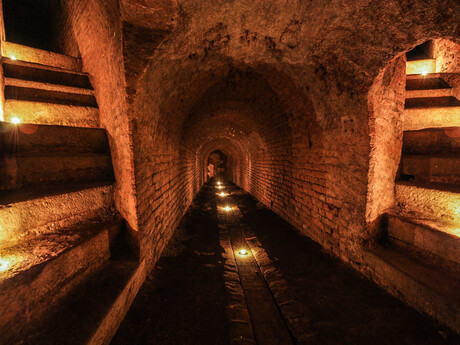 However, this does not change the fact that all nine cities still stand here and are happy to remind visitors of their glorious history. Their advantage is that, with one exception, they lie close together. Four of them even on the international cycle route Elbe Trail. With good planning, the visitor can catch more of them, for example during a holiday or an extended weekend. Plus, you won't regret it, as the menu is really varied. 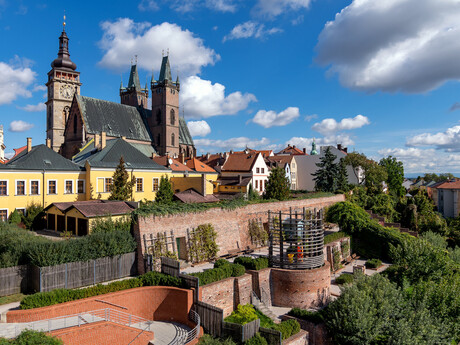 In the following lines, we will recommend a few tips for trips suitable for lovers of architecture, history, families with children, school groups, seniors and cyclists. 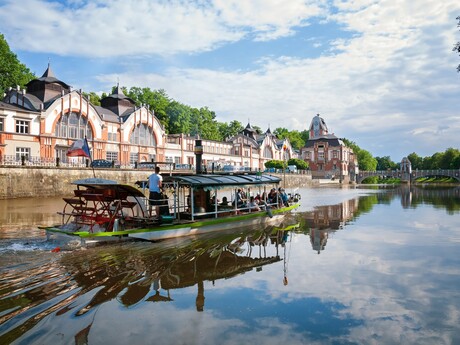 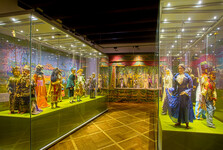 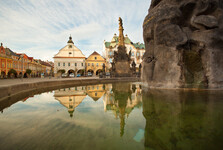 One of the largest zoos in the Czech Republic, the exposition of the production of Christmas decorations and textile printing, Les Království dam awaits your visit in the town of Dvůr Králové nad Labem. If you prefer architecture, ie. "Salon of the Republic", the battlefield of the Prussian-Austrian war in 1866 or beautiful bike paths in the city forests, so go to Hradec Králové. In contrast, Chrudim offers dolls from around the world, an exhibition of Baroque sculptures, recreational forests Podhůra and an exhibition on the life of the Celts. You can even get to know the tradition of horse breeding in its surroundings. 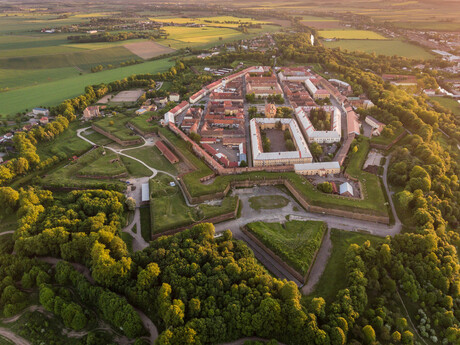 If you go to Jaroměř, you will get to know the underground corridors of the Josefov Fortress, the river spa, the Výtopna Railway Museum, the nearby Kuks Hospital and Braun's Bethlehem. In Mělník, a view awaits you from the chateau on the confluence of the Elbe and Vltava rivers, an underground with a deep well, an exposition of the tradition of wine production and much more. 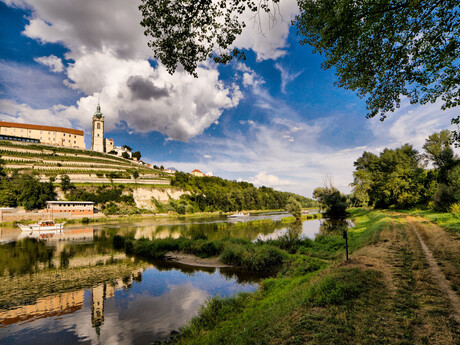 Be sure not to miss a visit to one of the oldest Jewish cemeteries in the Czech Republic in Nový Bydžov, together with a toy museum and an exhibition of the first Czech polar explorer. For a change, the village of Polička offers Bohuslav Martinů's birth room in the church tower, preserved walls with nineteen bastions or the medieval Svojanov castle. 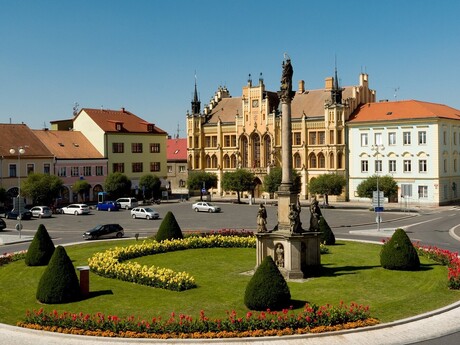 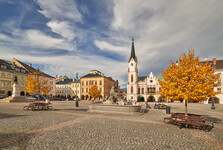 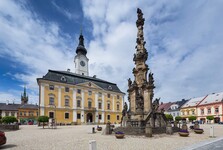 Finally, we recommend a visit to Trutnov, where you will find the gate to the Giant Mountains, learn about the story of the dragon, discover the weaving museum, walk around the fortress Stachelberg, try trails for bikers and trails on the battlefield of the Prussian-Austrian War 1866. You would find it interesting to visit Vysoké Mýto, where in addition to the largest square in Bohemia, the medieval walls and city gates, you will also see a modern exhibition of bodywork or the Baroque area of Vraclav, a short walk from the city. 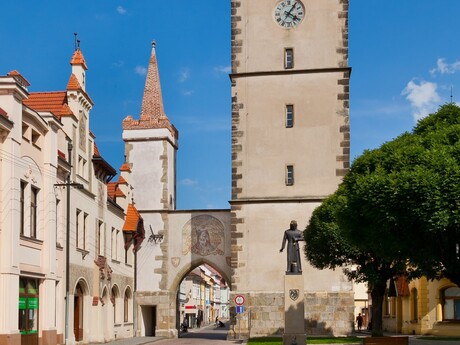 So do not hesitate and get to know the royal dowry towns!

Published: 18.1.2008
In Region of Hradec Králové, not far of Giant Mountains, is situated the district town of Trutnov. The town is placed on Úpa-river and has 32000 inhabitants.

Published: 13.10.2007
The town is situated at mouth of Mlýnský potok ( Mill Brook) into the river Loučná, not far from Orlické Mountains , distant 18 kms from Ústí nad Orlicí. The town is known with its production of buses of brand KAROSA.