en.infoglobe.cz » Israel: Caesarea – The City of Herod the Great

Caesarea was founded by Herod the Great , a cruel king of the Roman province of Judea. This happened in the years 22 – 10 B.C. Few decades later Caesarea became a residence of Roman prefects, partially thanks to its great founder. After Jerusalem, the capital of Judea was destroyed in the year of 70 AD the until then small settlement experienced fast growth. Already in the 2nd century AD more than 125 people lived there. In the course of centures the settlement developed to a port city. It experienced also the crusades, you may even see medieval fortifications and other landmarks. The city was tightly linked to culture, mostly theatre. The evidence of this could be an ancient Hippodrome which was later rebuilt. Simply put, there are plenty historical landmarks. Perhaps, the most interesting is a limestone with an scribing on it saying in Latin: “To the people of Caesarea, Pontius Pilate, the prefect of Judea”. This unique landmark was discovered relatively recently, in the year of 1961, it is the only evidence of Pontius Pilate in Judea. He was the one who condemned Jesus Christ to death.. 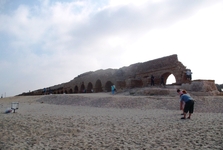 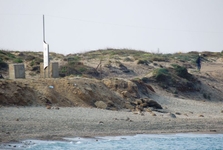 Also we would like to mention another noticeable and precious landmark. It is a double aqueduct at Caesarei’s beach . It brings water from Mount Carmel down to the coast of the Mediterranean Sea. It was ten kilometers long and even crusaders used its precision. Anyway, lets get back to contemporary Caesarea. Today the city is rather a modern harbor visited by thousands of tourists from all around the world. They want to visit not only landmarks but also recently built attractions such as the first undersea museum in the world where are 36 interesting points split to four trails. 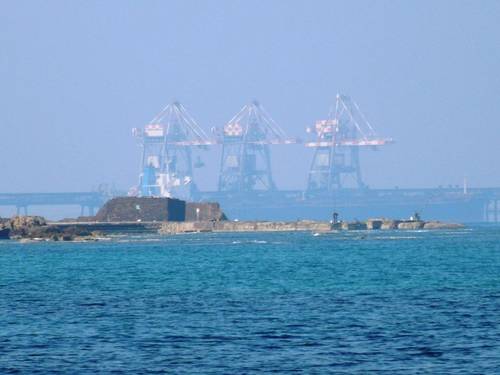 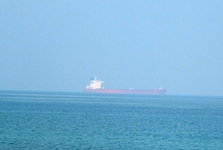 Caesarea is a unique city. Not long ago it was a property of the Rothschilds family , a Jewish family which later gifted it to the state. However, its administration is still in the hands of this rich family. Since 1977, a new history of the city began when, except the already mentioned museum, there was built also the largest golf course in Israel, or many luxurious mansions as well as not that attractive ironworks and other factories. Today, more than 4500 people live here and the population keeps significantly growing. 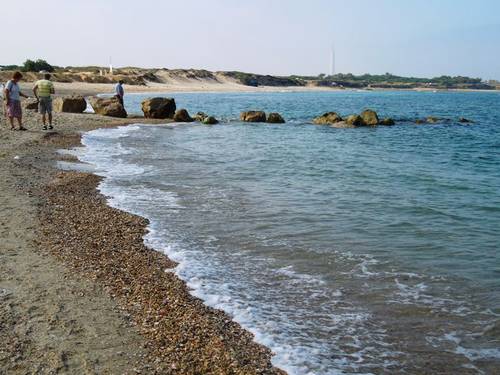 At its beginnings, Caesarea was a small town without any importance but later it became a center of spiritual as well as political life. Later it was “forgotten” and it emerged again as a place where are not only historical sights but also luxurious mansions, industry and beautiful nature, especially long beaches along the shore. If you set out to Israel even this place is definitely worth visiting.