en.infoglobe.cz » Romania: Not Only About Count Dracula III

Not even for a while did we hesitate and we set off for a little visit. This Romanian town on the borderline of Valachia and Trannsylvania, two historical regions. The town is almost exactly half way from Bran to Brasov (15 km). The most interesting landmark is a medieval castle founded by the German order knights in the 13th century. 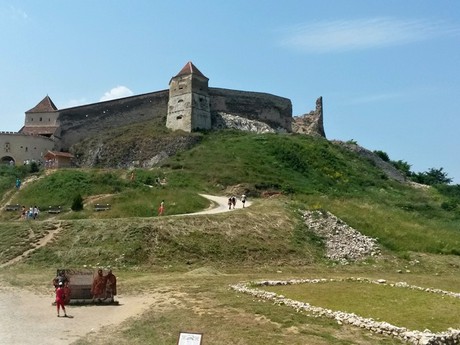 Like many other castle, Râşnov has some interesting history. It had many lords and it had to withstand Turkish and Tatar raids. The only time the castle was conquered was during the rule of Gabor Bethlen. The enemy prevented castle's inhabitants from accessing water. This later resulted in digging up a 146-meter well. You can see it even today. A tresure is hidden down on well's bottom. However, an expedition which reached the bottom disproved this claim. 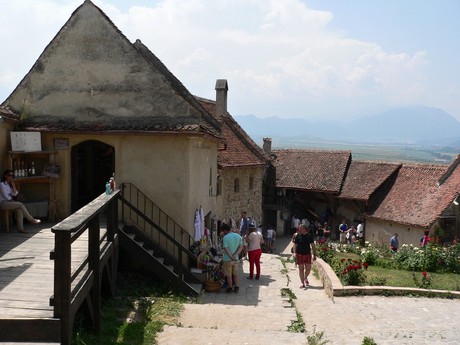 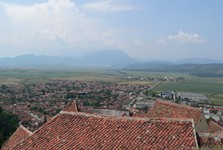 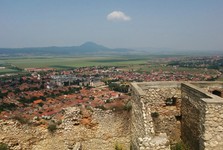 The castle was hit by a fire in 1718 which partially damaged it. 90 years later an earthquake stroke. In the course of time, the castle was a retreat for refugees from Valachia and locals as well who were burdened by Hungarian revolutionaries and Austrian troops. It was abandoned in 1850 and it had decayed since. After two world wars the renovation was done in the years of 1955 and 1956.. 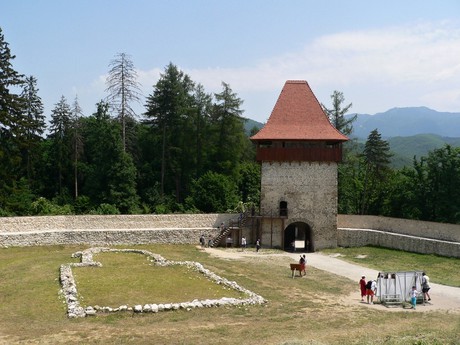 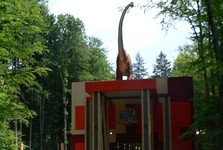 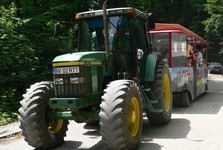 Apart from massive castle walls, there is a church, a 17th century prison, the well, and beautiful vistas over the mountains. Should you walk down the castle road there is also the DinoPark which takes you back to the Prehistoric era when huge animals ruled the Earth for millions of years. 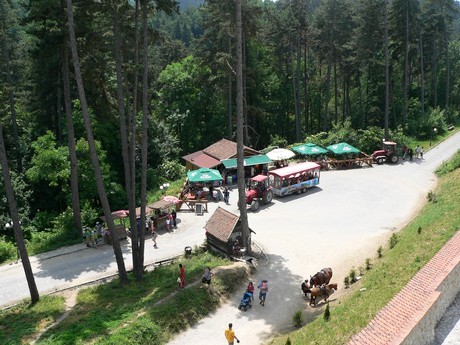 Be sure to see the town of Râșnov called the capital of metal for one of the largest metal music festival of the world – Rockstadt Extreme Fest takes place right here. Maybe you have seen the Return to the Cold Mountain movie and maybe you recognize the landscape. Some scenes were captured here. 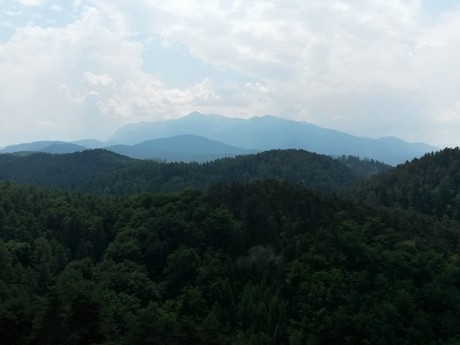 People who like history will like also city's surroundings. Remains of a Roman fortress were found there. People who are more interested in sports cas see the Râşnov sports complex. It is situated in Cărbunări valley. The European Olympic festival of youth, and ski jumps of the World Series were held there. 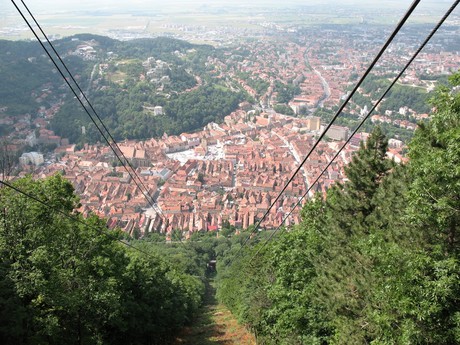 We madea trip to the castle and the DinoPark. We set off to Brasov from there and we found accommodation in Brasov. Once more we walked through beautiful medieval city center, had some great food and planned our journey to Tulcea, quite a remote city at the border with Ukraine. The city is close to the Black Sea. However, it will be next week when we will tell you more about it. 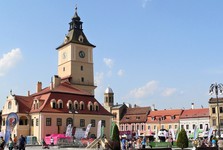 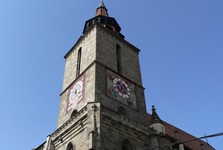