en.infoglobe.cz » Romania: Not Only about Count Dracula VII

Just when we left Bucharest, we knew we had to cross the so called Transfagarasan, the name for the state road 7C (DN7C). It goes from Bascov, across Curtea de Argeş and ends in the town of Cârţişoara. It is only a couple of kilometers from there. This  highest roads in Romania. In the area, there is also the longest tunnel in the country and the highest and largest of mountain ranges the Fagaraš. 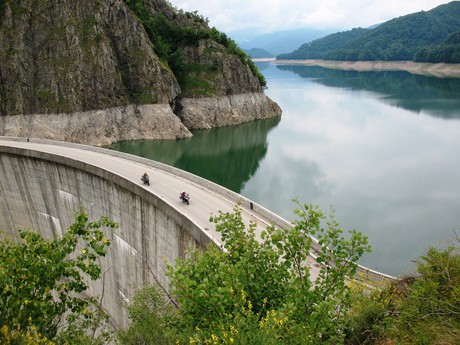 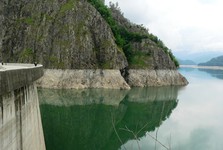 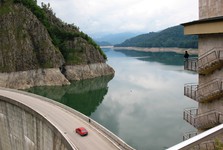 The entire ridge is 70 kilometres long. Summits get over 2000 metres of altitude. The highest peak is  Moldoveanu (2 544 m) and is the highest mountain in the country. There are many mountain lakes or dams. The most impressive of dams is Vdraru. Its wall is 166 meters high and 307 meters long. Several rivers flow through, the Olt being the greatest of them .The geographical location brings here high precipitations. Don't wonder than when you hear "the Rain Mountains" as an alternative name of the mountains. Winter lasts up to seven months here. The road 7C road opens only in the beginning of July and closes at the end of October. 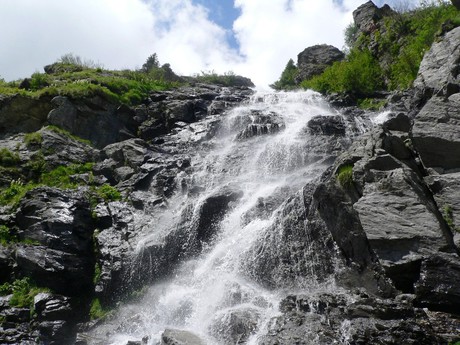 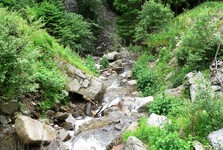 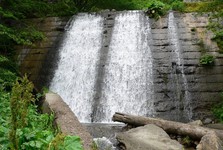 When driving through this mountain paradise you will see amazing bridges, serpentines, viaducts, tourist resorts, beautiful waterfalls or herds of sheep eating grass on mountain slopes. Even a cable car runs through the tunnel we mentioned above. It is near Lake Balea. The cable car takes you up to the ridge. Transfagarasan is one of the most beauitful mountain roads in the world. The famous Jeremy Clarkson confirmed this claim in Top Gear. It is also a paradise for motorbikers. Ceausescu also added to the grandiosity of the road. His vision and plans made this section as it is today. Unfurtunately, some tragedies are linked to several sections of the road. These happened during the road construction. 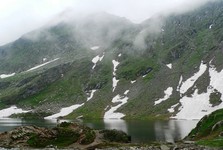 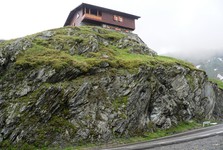 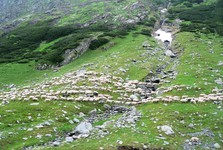 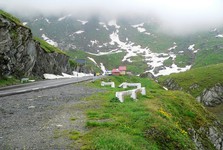 When we finished the 169-kilometer journey we reached our destination. We "docked" in the town of Sibiu. It is located in the historical region of Trannsylvania. The city was founded in 1190. Soon, it became the capital of the Transylvanian Saxons, a fact that proved to be a boost for its development. 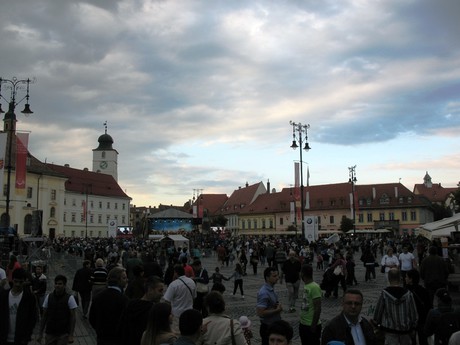 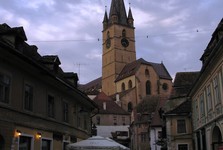 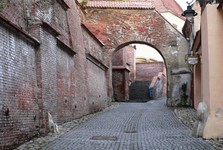 Today, you can enjoy the beautiful historical downtown. The main landmark there is Holy Trinity cathedral which was finished only in 1904. However, its interior is remarkable. Franz Joseph I also contributed with some funding for the construction. Evangelical churches are among other interesting landmarks in the city. Brukenthal national museum, medieval walls and towers, town houses or the first zoo in Romania. All is there. 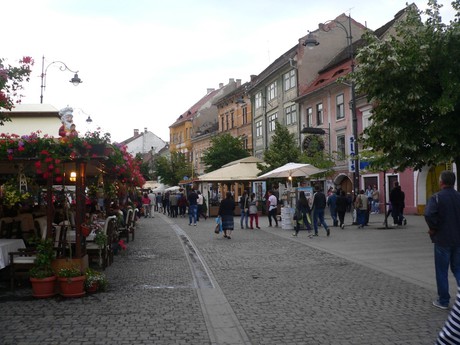 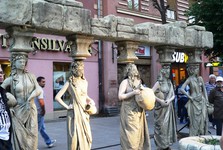 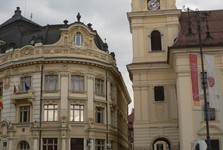 The first hospital was founded there, as well as library, pharmacy, print, theater, museum, brewery and the first cast iron bridge in Romania. Apart from this type of landmarks adds to many culttural events. The city was the European Capital of Culture of 2007. It also was ranked as one of the most idyllic and most beautiful cities in the world. 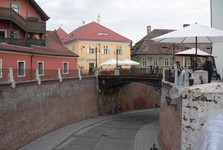 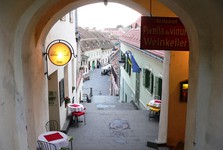 We are glad that Sibiu became the last place ve visited in Romania. We didn't find Count Dracula but we had learned a lot about his country and left with experiences long to remember. 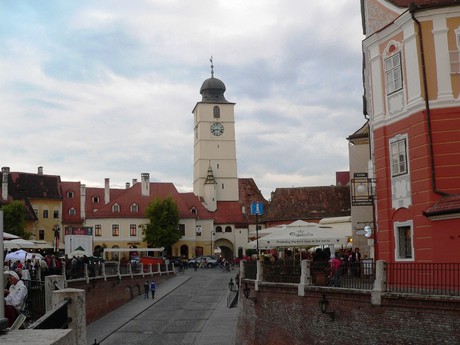