en.infoglobe.cz » USA, Colorado – The State of the Heart of Stone

Colorado is called the Centennial State. It is the eight largest state in the USA. Its population makes it 22nd most populous state, there live as many people as in Slovakia. The capital of the state is Denver. The greatest nature wonder are the Rocky Mountains. Their original name in Spanish means red. Neighboring states to Colorado are Utah, Wyoming, Nebraska, and Kansas. There are short borders with Oklahoma, New Mexico, or Arizona. 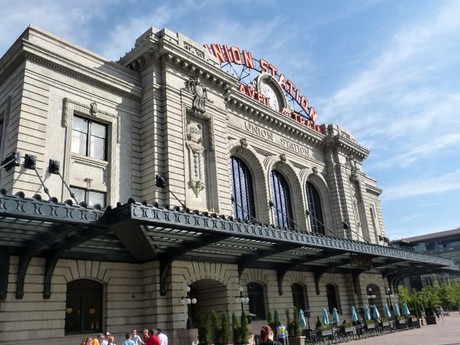 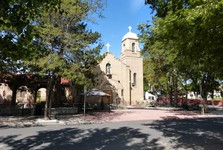 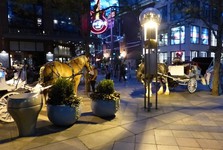 Great Plains make the east of the state and also the most important crop areas in the United States. Massive Rocky Mountains go across the central parts of the state. These mountains raise above 4000 meters. Mountainous area makes around three quarters of state's territory. There are several important national parks. Also, the Colorado River springs from there. There is also the largest mesa and it's name is Grand Mesa. Also, there are the largest sand dunes in the United State - Great Sand Dunes National Monument. It rains seldom here. Thus, droughts are frequent as well as fire. Urban life is concentrated aroun Denver or Boulder. 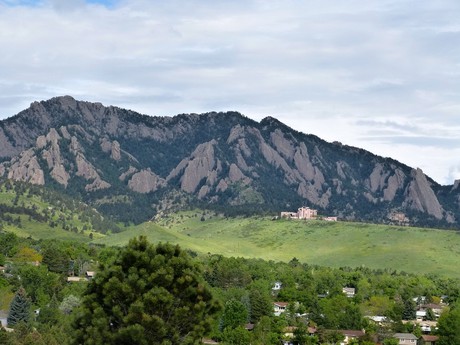 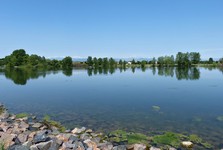 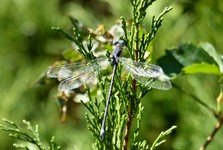 Important moment in history of the state is the gold rush which started in Colorado in the mid-19th century. It caused settlement of the state. Many gold rush cities were founded. Later, when gold deposits were exhausted, many such cities ceased to exist. There are still ghost towns as some kind of memorials to this era which are popular among film makers and tourists. For decades, Colorado had been considered a state of bandits and anarchy. This is no longer true, however. 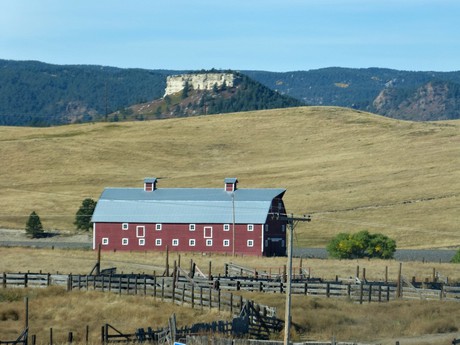 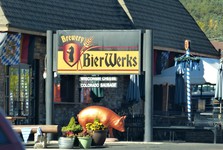 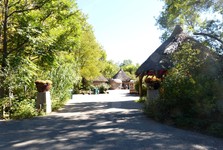 High concentration of scientific research and industry makes it comparable to Scandinavia. Cattle is still bred in large numbers here. Also, wheat is grown. There is manufacture of transportation vehicles or chemical and food products. The social-economic centers of the state are Denver, Boulder, Auroru, Lakewood, Thornton, Colorado Springs, or Aspen. The latter is known rather for its ski resorts. Many famous characters were born in Colorado such as actor Tim Allen, astronaut Karol J. Bobko, band OneRepublic, politician John Kerry etc. 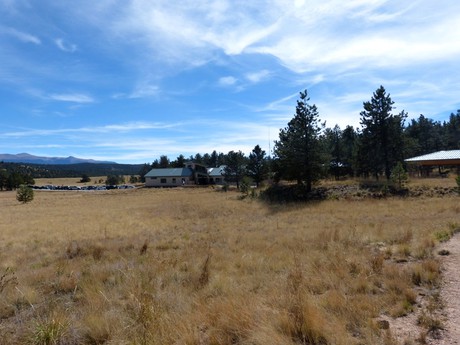 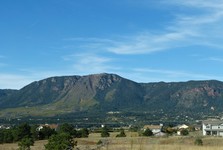 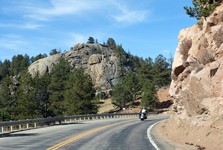 Lastly, we would like to mention couple of the most interesting things about Colorado. For instance, you can find there one of the highest hanging bridges in the world (near Canon City). For over 72 years it was the highest hanging bridge in the world. Every year, Western Stock Show - the world's largest rodeo takes place in the capital of Denver. There is the largest park system in the United States in Colorado (over 200 parks). In 2012, colorado legalized marihuana compsuntion (as one of the few countries in North America). There is much more we could add. 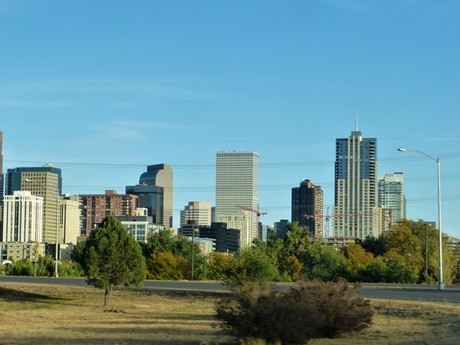 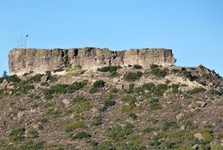 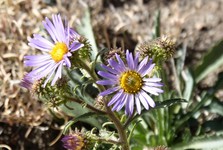 Colorado is the right place for you in case you love the contrast of beautiful plains and high mountains, old style American culture in symbiosis with modern technologies.

USA, Hawaiian Islands – In the Middle of the Pacific II

Published: 15.1.2016
Mauna Kea or in English White Mountain is the main destination in our today’s article.