en.infoglobe.cz » SK: Unusual Records of the Tatras and Trnava

The book Rekordy Tatier (Records of the Tatras) presents the Tatras in an unconventional way and points out their uniqueness in the international context. More than 300 records, interesting facts and curiosities await you, which should give you the answer to all your questions. 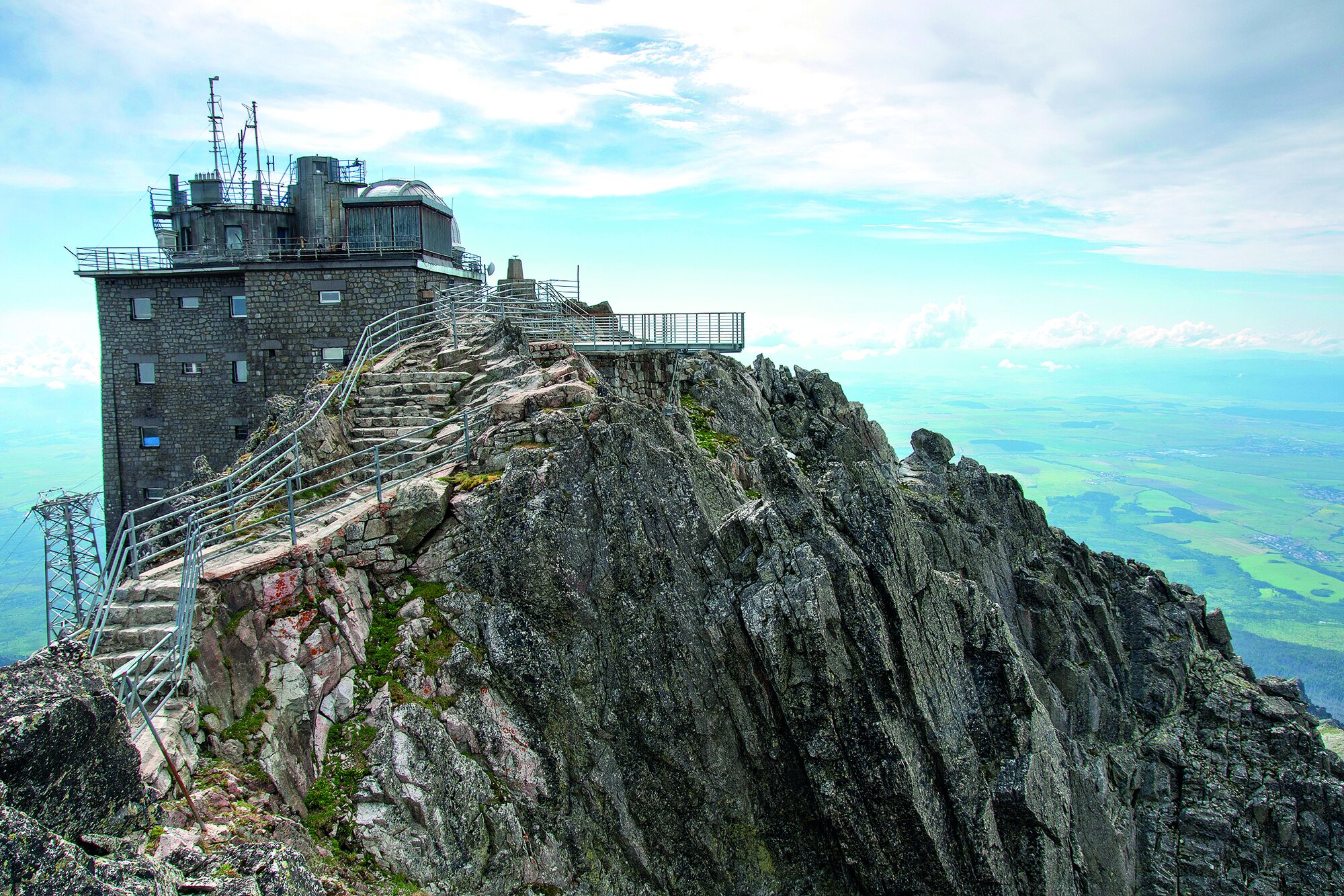 You will learn, for example, who was first on Gerlachovské štít, how much cargo Laco Kulanga, unfortunately already deceased, was brought on his own back at Zamkovského chata, and that the European Ice Hockey Championship was held on the frozen surface of Štrbské pleso almost 100 years ago. Of course, that's not all! 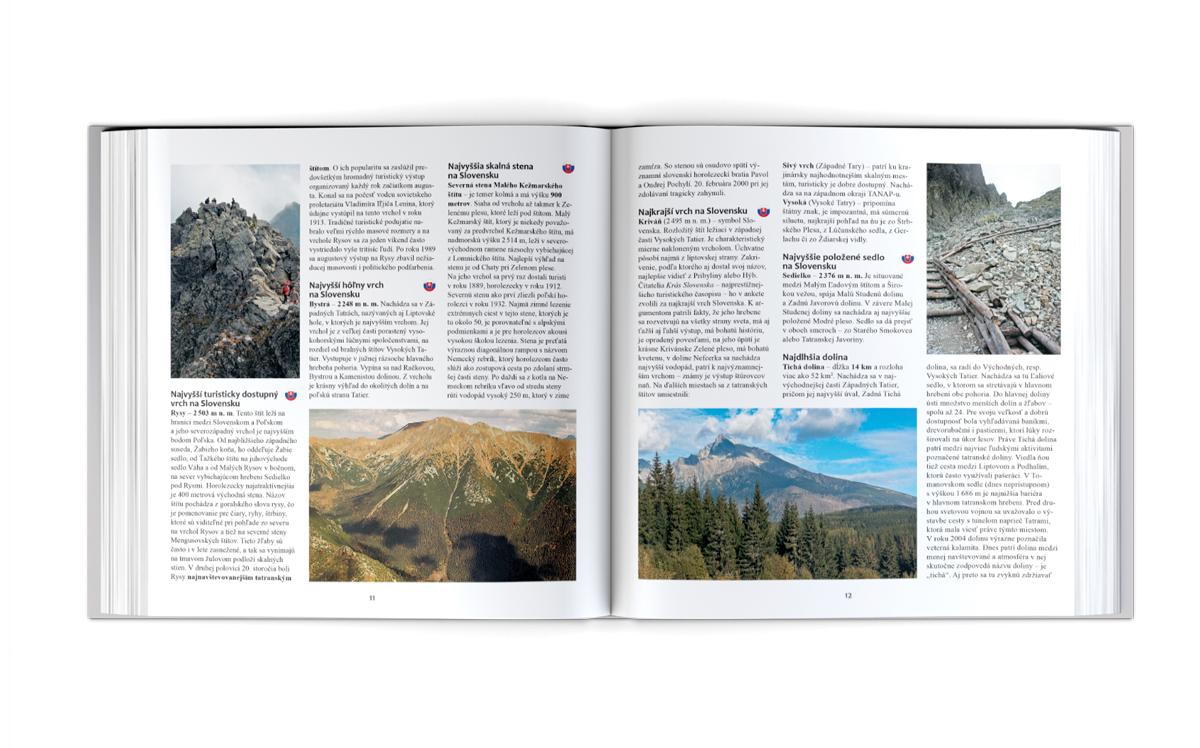 The publication focuses mainly on the Slovak Tatras, in terms of phenomena and phenomena that are unique and exceptional. The Tatras even have one world primacy - they are considered to be the smallest mountains in the world. However, the facts in the book are not always records in the true sense of the word. Often these are just interesting things or curiosities within the Tatras or Slovakia, but they will attract every lover of one of the most beautiful European mountains. The author of the publication is Kliment Ondrejka. 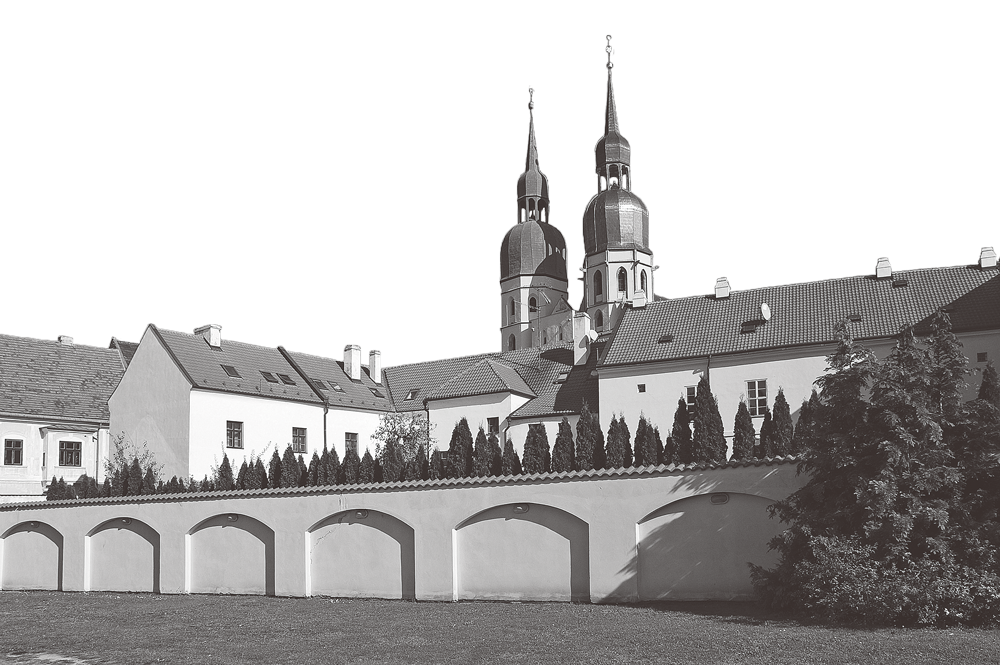 An interesting novelty in the book are the Records of Trnava and its surroundings, which present the city in a culturally, historically and visually interesting way. The combination of interesting texts and photographs points to the uniqueness of the city in the international context, because on the map of Central Europe we find only a few places with such a varied and rich history or traditions as Trnava. 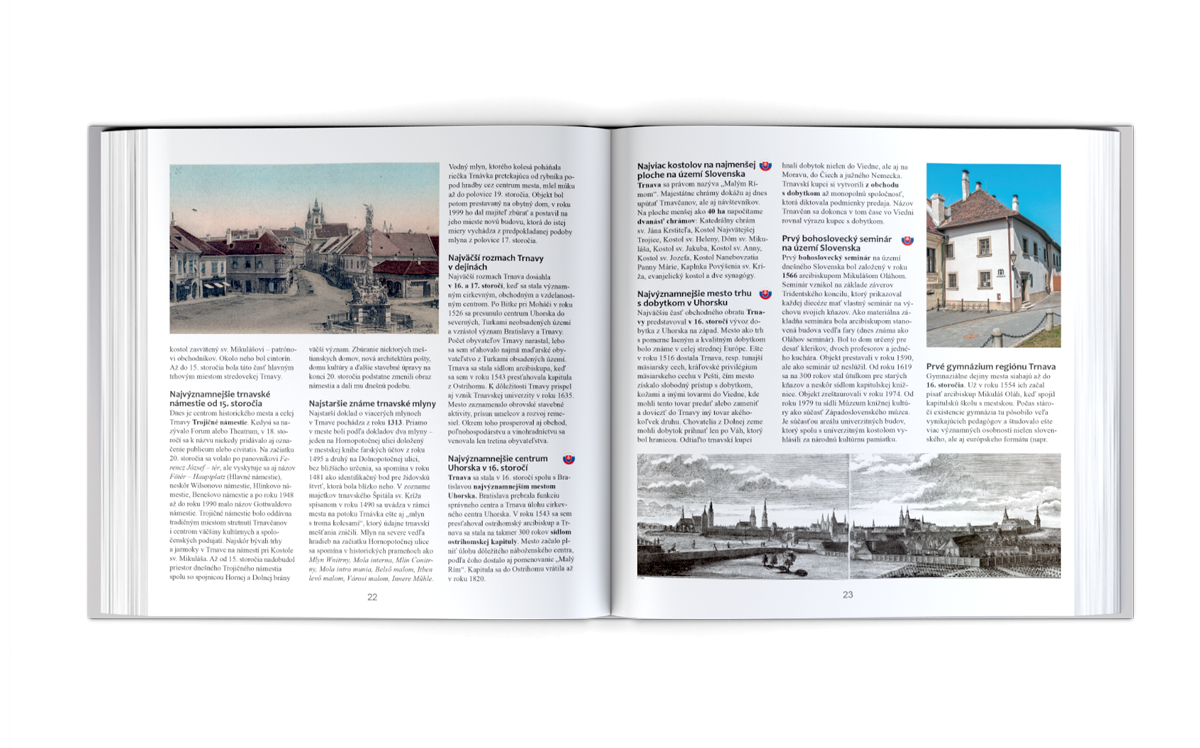 Why is Trnava called Little Rome and Little Bordeaux? What is the world championship in Trnava? Which university was once the most important in Hungary? You will find out all this in the book. 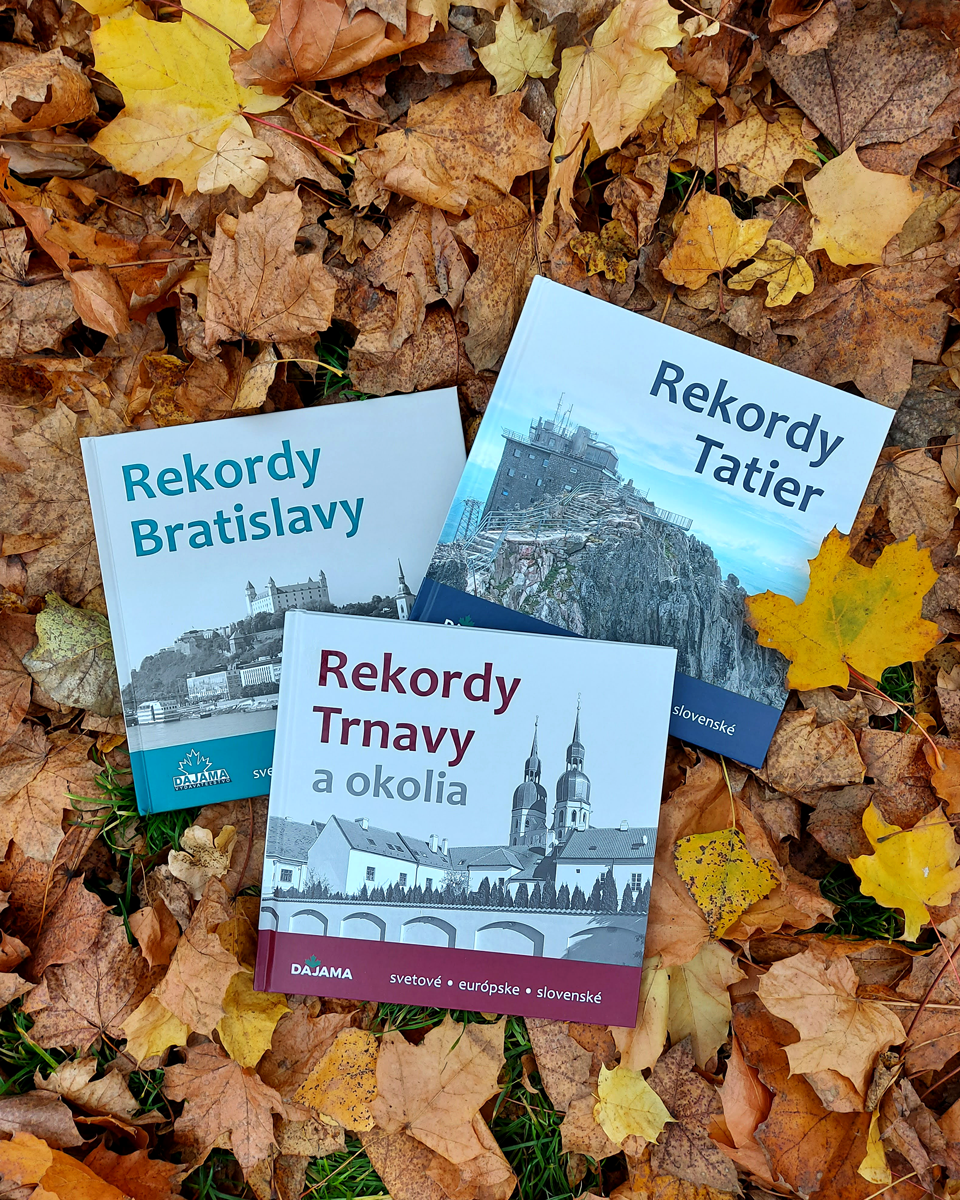 More than 320 records, curiosities and attractions about Trnava are to be discovered by you, which has not only a rich history, but also a successful present and abounds in monuments and attractions. And just like in the Tatras, there are many unique things in the world. The author of the publication is Daniel Kollár.

Publications about Bratislava (2017) and Slovakia in general (2011) were also published in the Rekordy edition.

Books of Rekordy Tatier and Rekordy Trnavy and their surroundings can be found in bookstores and e-shops. However, if you write us your favorite places in the Tatras or Trnava at 4gsyQOQa9~Bq2~6_Tlx, we will reward the two of you with one of the publications. The evaluation of the competition will take place on our social networks on Monday, January 11, 2021. 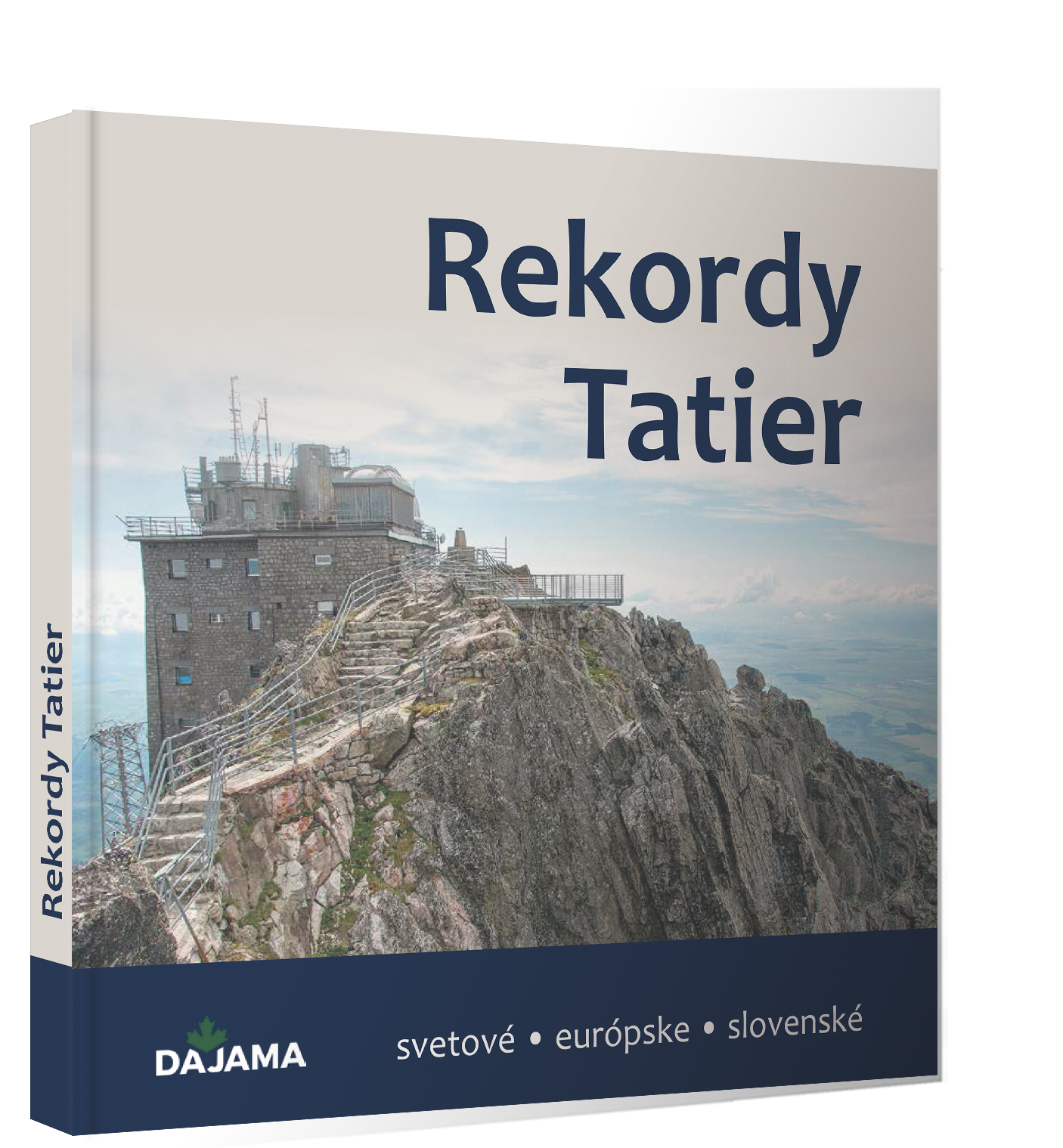 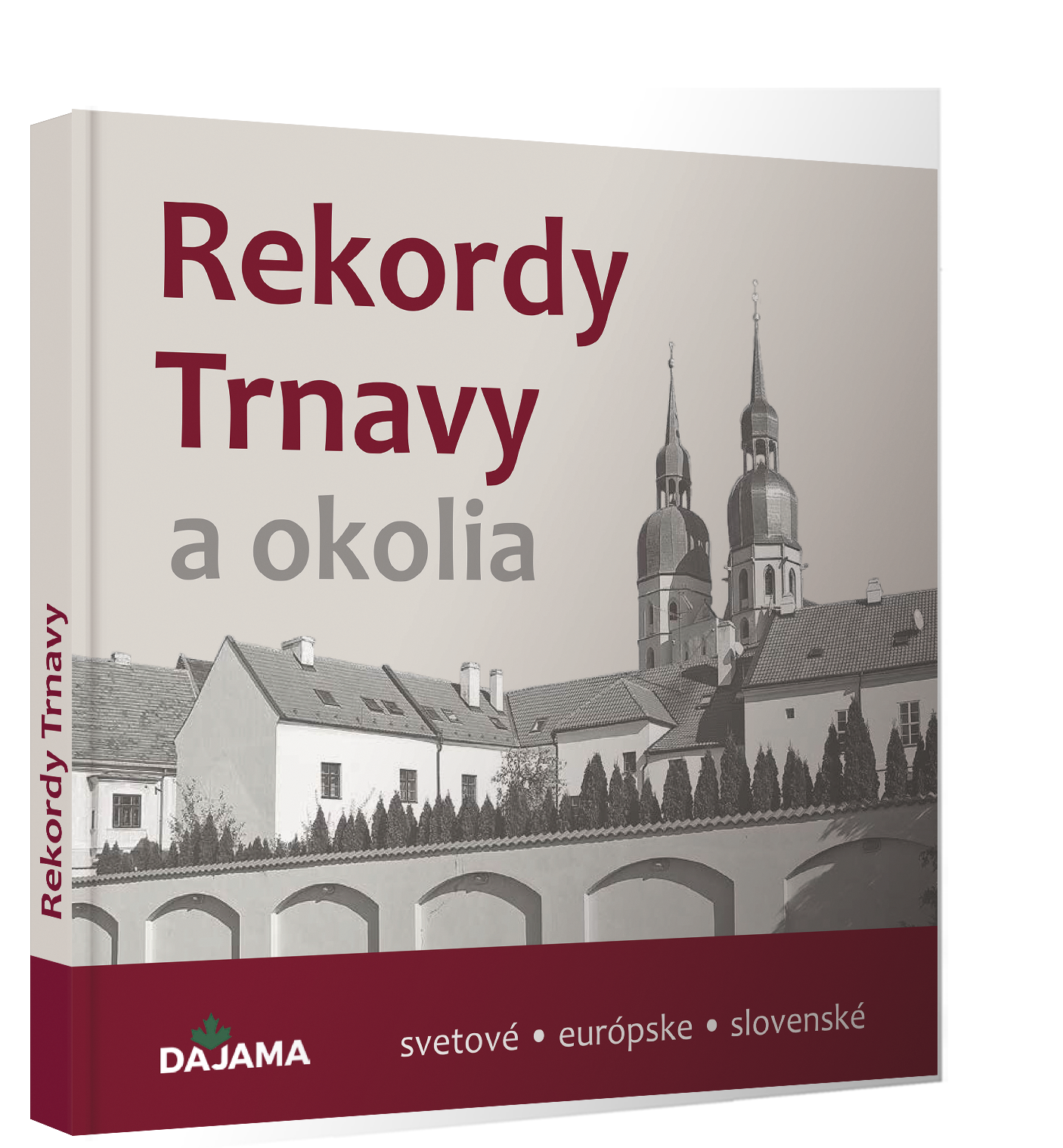 Published: 9.12.2018
The ridges and hills of the High Tatras captivate every tourist who likes to take beautiful and demanding daylong trek through the beautiful alpine scenery. One of the touristically attractive and popular sites of this mountain range is Svinica - a distinctive tower mountain protruding on the main ridge of the High Tatras.

SK: High Tatras – Hike Up the Popular Peak of Rysy

Published: 16.9.2018
Perhaps none of the High Tatra summits enjoy such popularity as Rysy does. For fans of alpine tourism, they are an attractive and grateful destination for tours. To get to this favorite Tatra Hill we will introduce the following article.

Published: 7.3.2018
Mengusovska valley, High Tatras, is a place which every fan of alpine tourism must have visited. Its beauty and grandeur is at its best during summer season yet the present article introduces you to tourism in the area in winter.

Published: 14.3.2018
There are not many options for tourism during winter months in the High Tatras as during the main season. Should you long for a climb up some of the summits open during the winter closure in the High Tatras, you may choos, for instance – Predni Solisko. In the article to follow we tell you about the up this Tatranian giant.

SK: Low Tatras – Up to Dumbier in Winter

Dumbier - the hill in the Low Tatra Mountains, visited by every mountain tourist. This mighty mou...