en.infoglobe.cz » Exercising Your Arms – Ways to Become A Better Climber I

To strengthen your palm and forehand muscles a rubber exercising ring that has 9 cm in diameter seems to be the best. It is manufactured in different colors to discern a level of difficulty. You can buy it at sports shops or on the Internet. It costs around 50 to 150 crowns. You have to squeeze the wheel with your hand. There are two options: hold the wheel in your palm or with your fingers. In both cases, you activate your forehand muscles that bend the wrist and make opposite move, meaning they draw the outer line of the hand to the forearm. 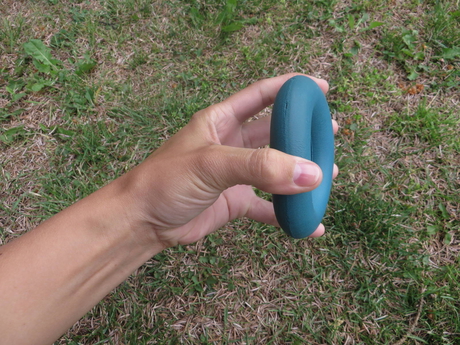 If you hold the wheel in your palm, then you exercise palm muscles, finger muscles and thumb muscels. If you squeeze it long (with your finger tips), then deep muscle responsible for bending fingers, and the muscle which bend a thumb are activated. For this reason that more muscles are activated, it is better to hold the ring in squeeze for longer , but it is more difficult. To improve your exercising you can move your wrist while squeezing the ring – if you want to strengthen muscles at outside side of your forearm (muscles that bend wrist) try to lean your palm towards your forehand while squeezing the ring. If you want to strengthen inner side of your forehand (muscles that draw up your wrist) try move the upper hand closer to your forehand. You can also hold the ring in for couple of seconds with the same force. You can make the squeeze longer or you can squeeze the ring repeatedly. Ideally you would combine all exercises and then stretch your arm so you wouldn’t overburden your muscles. 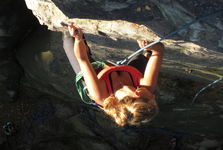 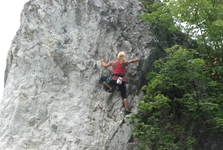 It is easy to exercise with a rubber ring. The fact is you can wear it with you anywhere. You can also use it everywhere and anytime, even when you think about a seminar paper, or project in your work. The ring is also considered an anti-stress tool. 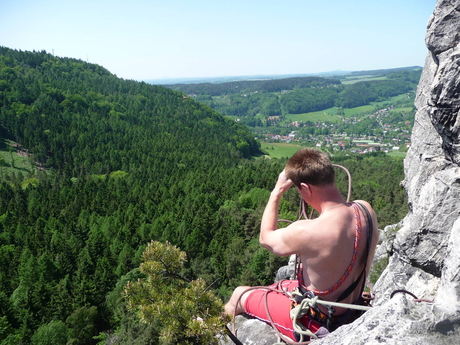 If you don’t own a rubber ring, a tennis ball, foam ball, or garden works which require you to hold garden scissors is sufficient compensation for you activate the afore-mentioned muscle groups.