en.infoglobe.cz » SK: Tales of Hills and Visiting Their Heart and Soul

A quote from the work of Milan Urban (from the short story "No!") And from the book "Stories of the Hills" by Marian Grebac as if it were a sign of where the reader will move after opening this unusual book.

The author of the book climbed twenty-five mountains in Slovakia, and he sought to reflect these experiences in literature. He has not only found many literary places on his hiking tours but also revealed the meaning and importance of these locations in the past and present. He discovered the genius loci of the hills and valleys below them and shared with the reader about his experience. 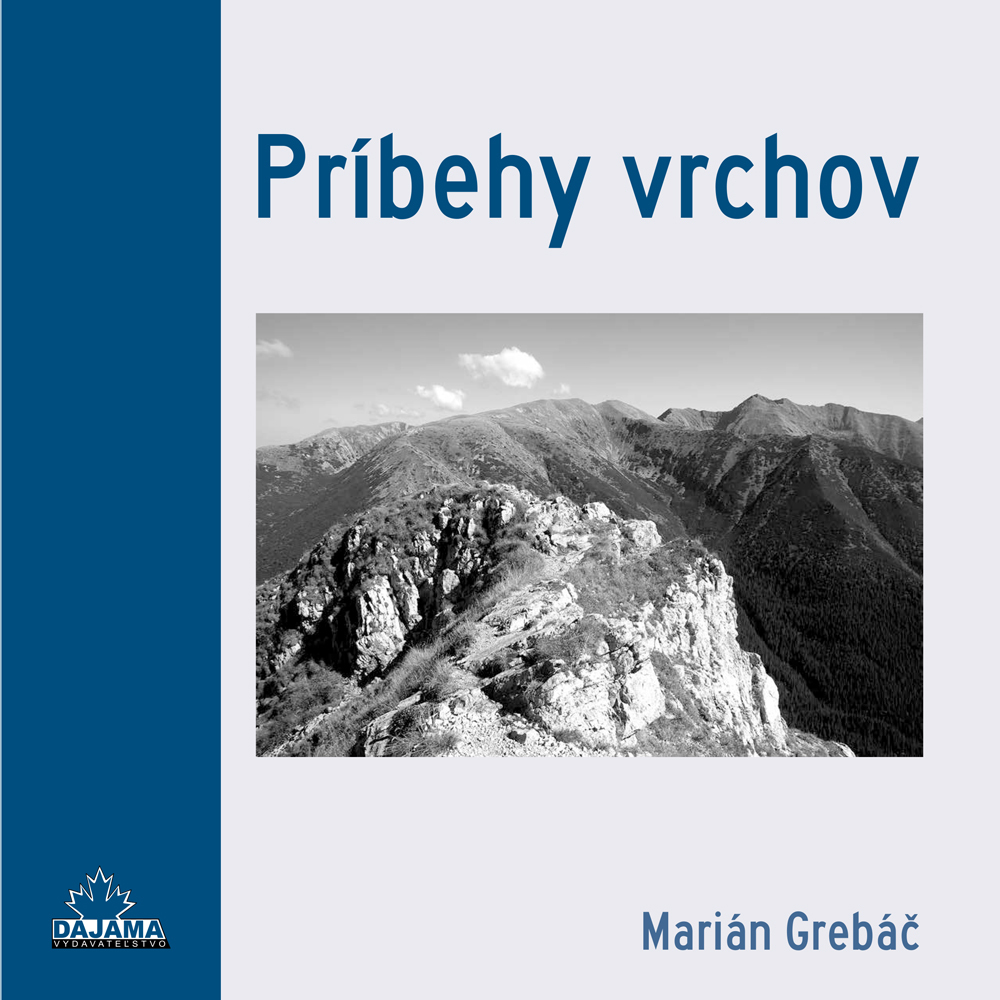 Marián Grebac has been editor of the Slovak Radio for over 45 years. At the time when you read these lines, nearly one hundred parts of the Genius loop cycle were broadcast according to the literature. No wonder that only a quarter of them was a very thankless job. Other pitfalls were hiding in the literary reporting of these reports. Together with a book editor, a language teacher and a graphic artist, however, they finally finished the final picture. 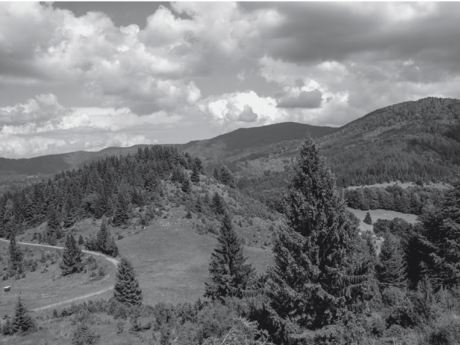 And what led the author to explore the spirit of the place of the hills that inspired our national literature? What gave him the idea of going to the places of the story, novels, legends, or poems? In his own words, he wondered what had changed since the time when the authors described these places in their works, or, conversely, what remained unchanged and preserved to this day. He found out that when one begins to perceive the landscape, its image is more complex and the relationship to it is deeper, more durable and more sincere. And its hills become a source of inspiration and its support. As P. O. Hviezdoslav suggested in one of his poems: 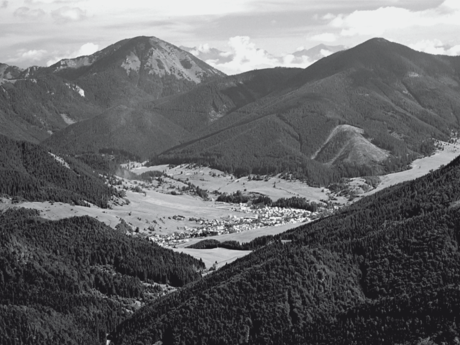 On behalf of the author we invite you to mountains and hills of Slovakia and wish you a pleasant acquaintance with their body and soul ... You can either buy a book in any good bookstore (e-shop) or you can also win it! Just let us write the name of at least one of your favorite Slovak hill by January 7, which you send us to info@infoglobe.sk. Winners will be published on our social networks. 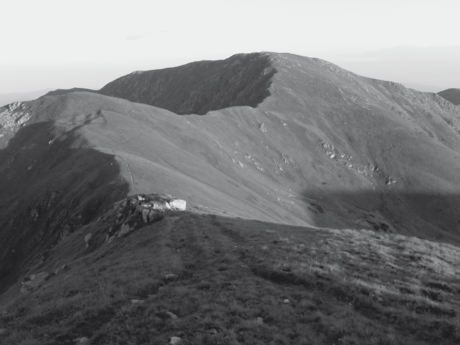 Published: 12.6.2019
If you are planning a trip with your kids, the Tatras are an ideal destination, as well as a new book from the family owned publishing house Dajama. There are 25 field trips, which belong to the most interesting places in the Tatras, especially from the perspective of children.

SK: The Story of the Middle-Ages and Mysterious Nature

Published: 15.12.2019
We have good news for all lovers of good reading and beautiful photos. Two amazing books have been introduced to the bookstore counters, which will take you to the Middle Ages and reveal the secrets of Slovak natural corners.

SK, A Book Tip: My Most Beautiful Trips to Discover the World

Published: 4.10.2020
To all travel lovers, we want to present a new publication by Marcel Králik, which brings engaging reports from little-visited corners of the world. Its content will appeal mainly to lovers of the polar regions and high mountains.