Parks are an inseparable element of the spa town. There are several in Baden. Certainly we recommend seeing the huge Kurpark Baden with views of the city, with gazebos, monuments and nature trails. Rose lovers should go to Doblhoffpark, where the largest rosary in Austria is located, with 600 rose varieties. The Baroque Orangery and the Rudolf Geschwind Memorial are located in the park. He is a famous rose breeder and a Czech native who studied at Prague Technical University and subsequently at the Forestry Academy in Banská Štiavnica. 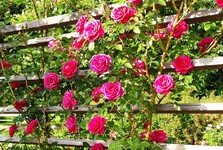 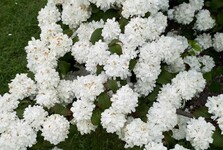 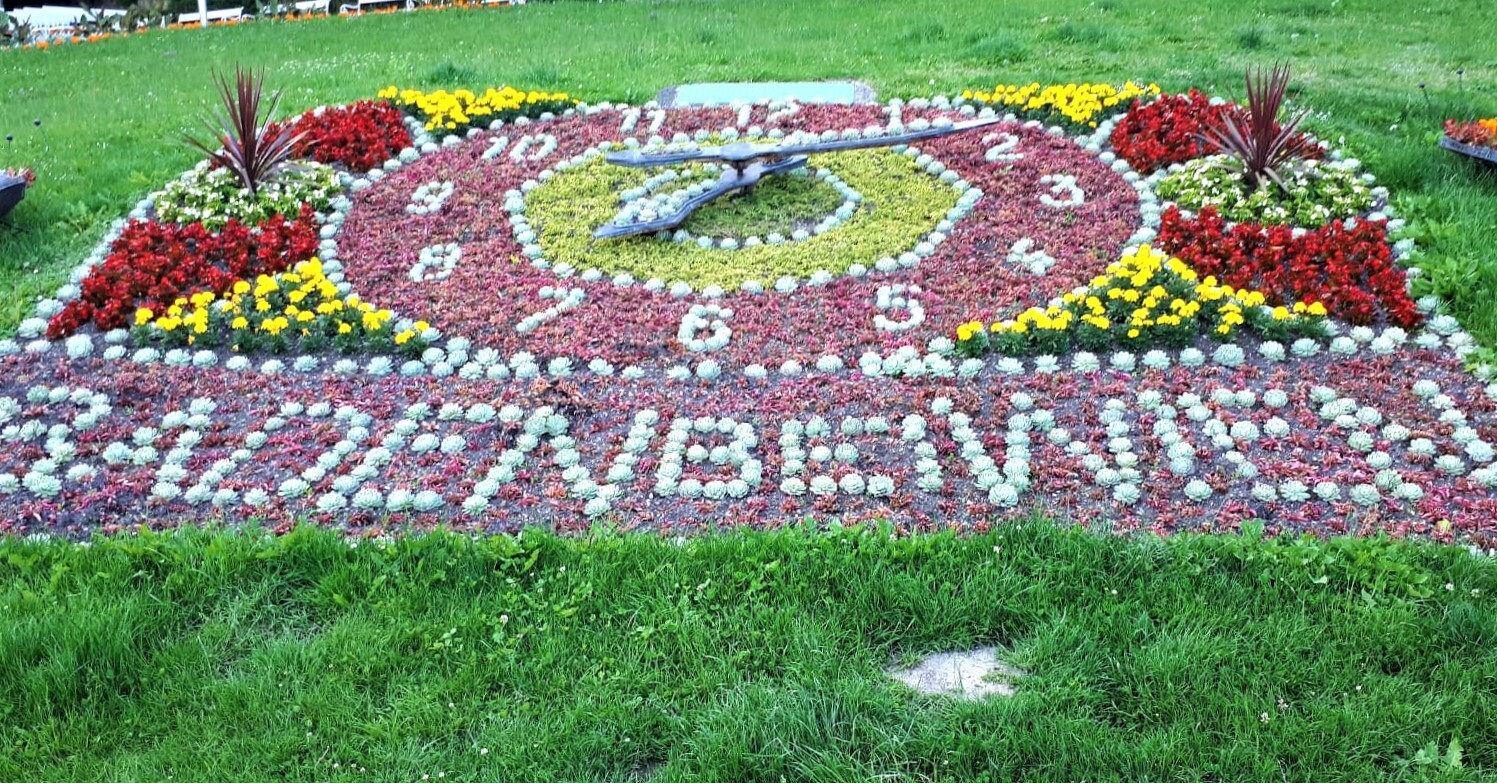 Other sights include the Beethoven Museum (Beethovenhaus), the Historical Museum (Kaiserhaus) or the casino, which was opened in 1934 and has become the oldest venue for entertainment in Austria. It is interesting that due to its architectural beauty (the building in the style of a neo-Renaissance spa house from 1884 to 1886), besides gambling, it is also used for congresses or lectures, under the building itself the oldest sulfur spring. 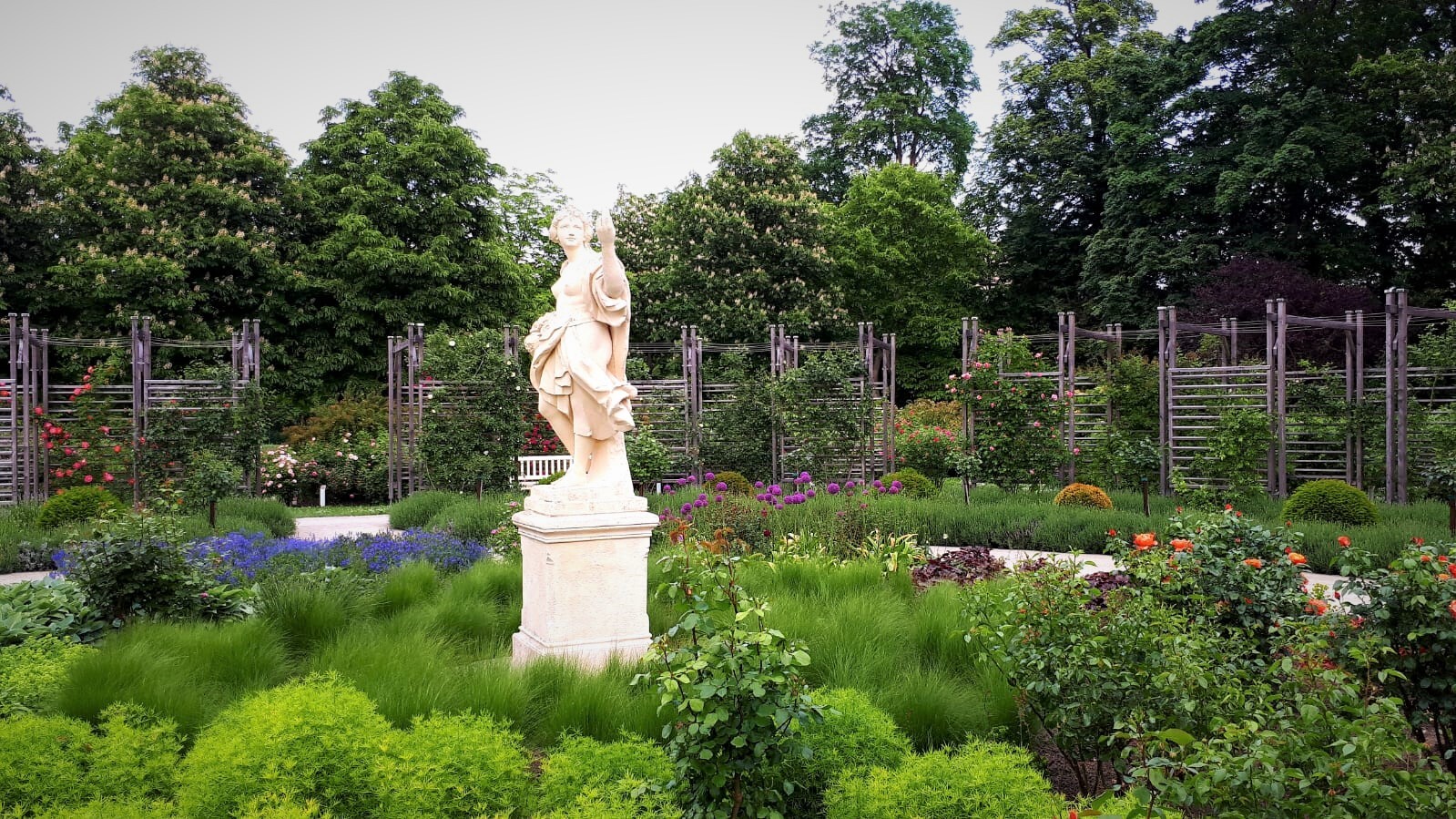 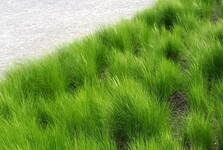 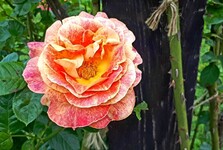 The cultural heart of the city is the Main Square (Hauptplatz), which is dominated by the breathtaking Holy Trinity Column from 1714, with the town hall building and plenty of cozy and picturesque shops. You should not omit some nice churches or buildings in Biedermeier style representing a certain atypical. Another stop for you should also be the Museum of Dolls and Toys, the Rolletta Museum with exhibits on the history of the city, prehistoric times, geology, mineralogy, botany, zoology and also a collection of skulls. Other impressive buildings in this spa town include the Stadttheater, the Art Nouveau Baden Summer Arena, the Baden Synagogue and the technically valuable Baden Aqueduct. 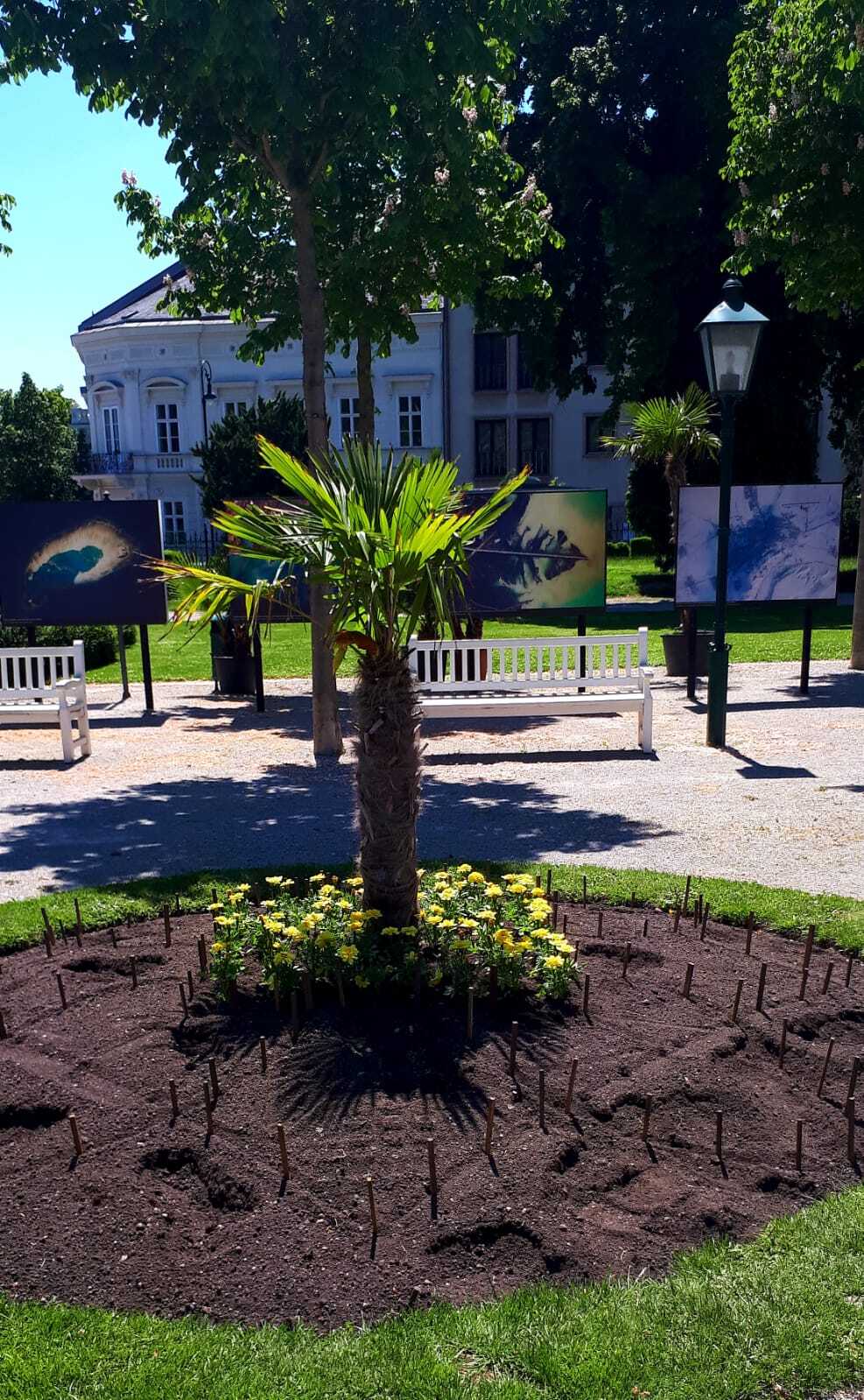 If you would like to get to know the socio-cultural life of the locals, plan your journey on Lanterns Day, where the entire city delves into the romantic candle light, during Devil's Day or one of the country's most beautiful Advent markets. 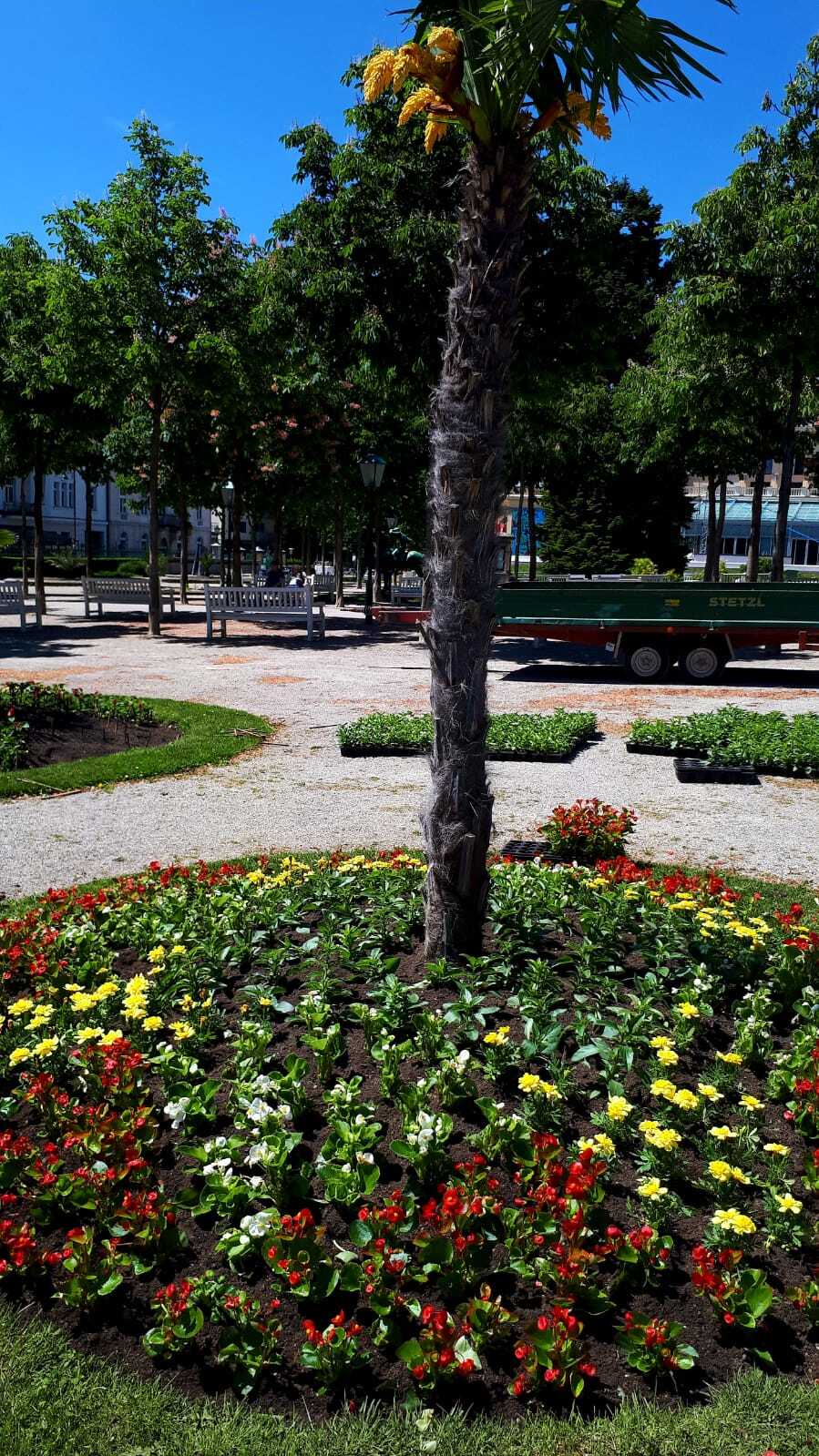 In the vicinity we recommend to visit the ruins of Rauheneck and Rauhenstein castles (12th century), then the hunting chateau of Mayerling - notorious for the suicide of Crown Prince Rudolf and mistress in 1889 (son of Emperor Franz Joseph I and Sisi). The ancient Heiligenkreuz Abbey and the neighboring spa town of Bad Vöslau are also worth a visit. 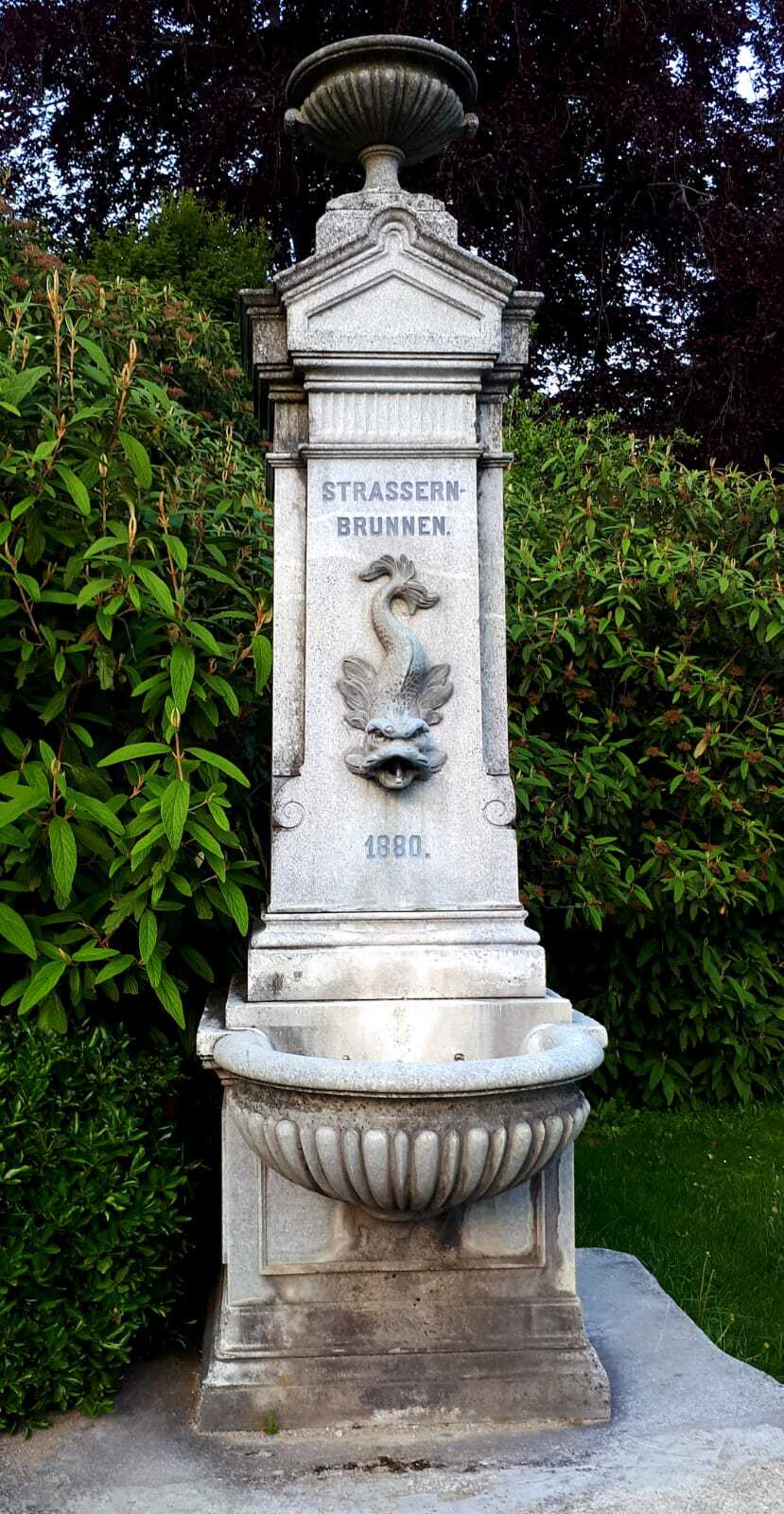 Baden is a place of inspiration, as is confirmed by names such as Beethoven, Mozart and Liszt, who created it, as well as people who changed the world for the better, such as Nobel Prize winner Karl Landsteiner (blood group discoverer) or abstract painter Arnulf Rainer. Once you have the chance to visit this refined city with a charming atmosphere, be sure to do so! You will see that you will love him.

Austria, Vienna - metropolis with nobility I.

Published: 28.1.2023
Vienna, a capital of Austria, belongs to most attractive European places of interest, from tourist point of view. The wealth of historical monuments, a great number of architectonical sightseeings as well as many actual topics - all these places, joined with famous names and its stories or legends, make from Vienna a pleasant and always different target for any visitor.

Published: 4.2.2023
In the first part of our walk, we went on foot the city centre. Now, we wish to offer you some tips, in order to see as much as sightseeings within short time period (within one day).