Gmünd is located in Lower Austria in the Waldviertel region. The town is directly adjacent to České Velenice, with which it once formed a whole. In the past, Gmünd used to be an important starting point for narrow-gauge rail transport, leading from there to Litschau and other nearby cities. It was also written in the history of Austrian trolleybus transport. Trolleybuses were deployed here on the route connecting the city center with the train station in 1907 for the first time in Austria. 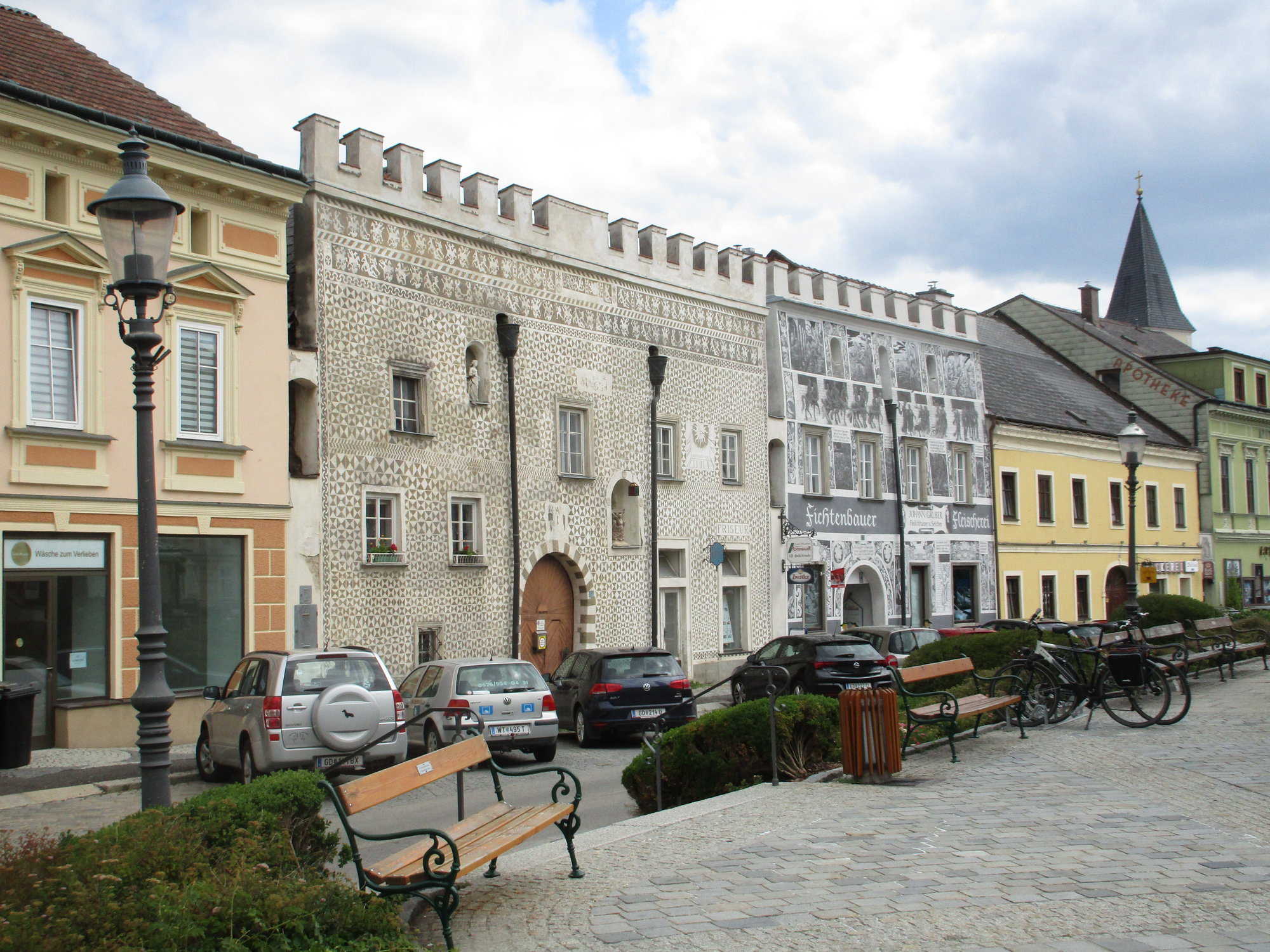 Walk in the City

The town is dominated by the originally Gothic church of St Stephen. There is even an elevator from the waterfront of the Branau River (called Skřemelice). The square is decorated with a number of Renaissance houses, in the middle is the old town hall building. The square also houses the City Museum, the Museum of Glass and the Museum of Stone. The latter is mainly focused on the history of mining and processing of local granite. 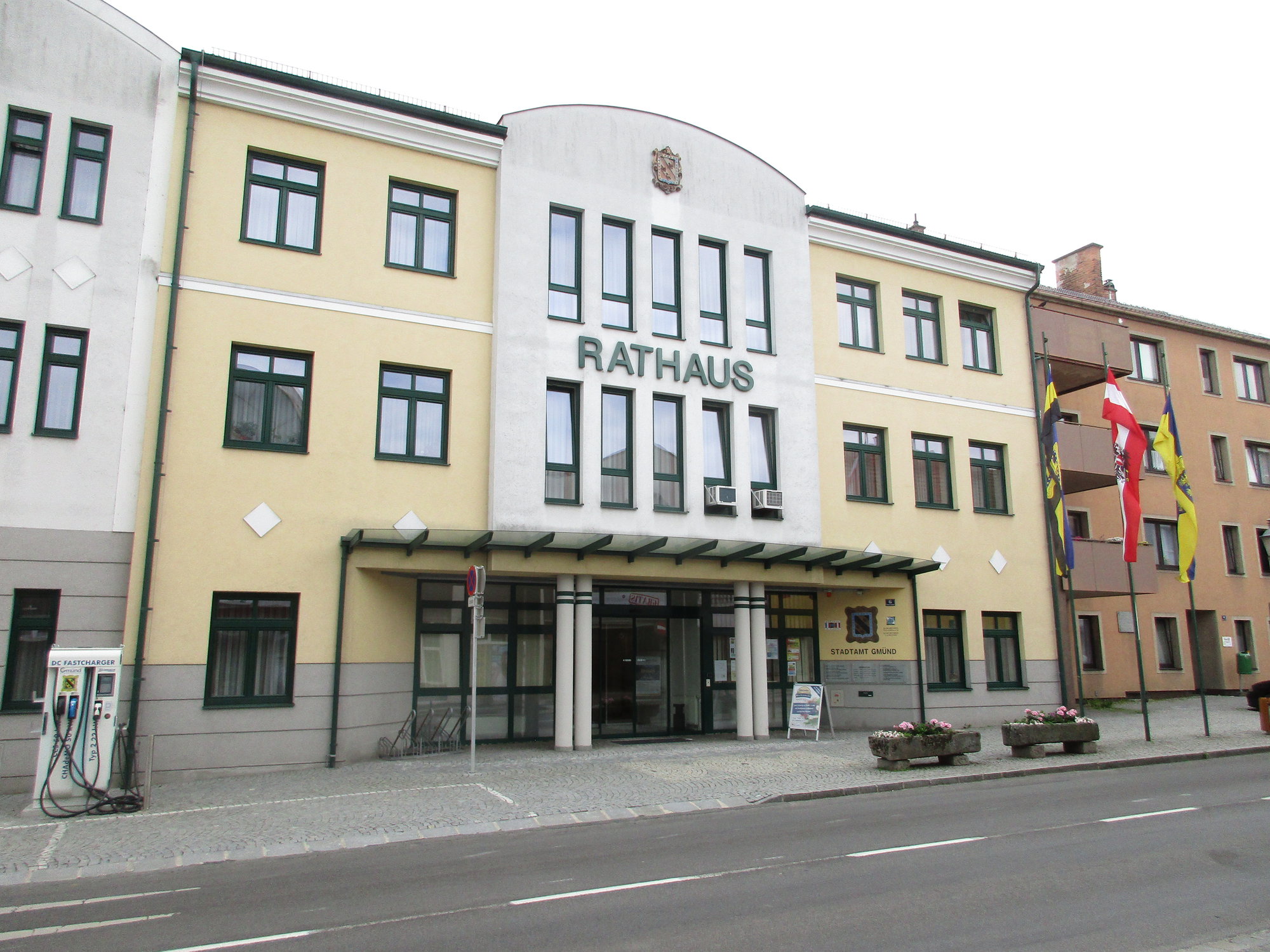 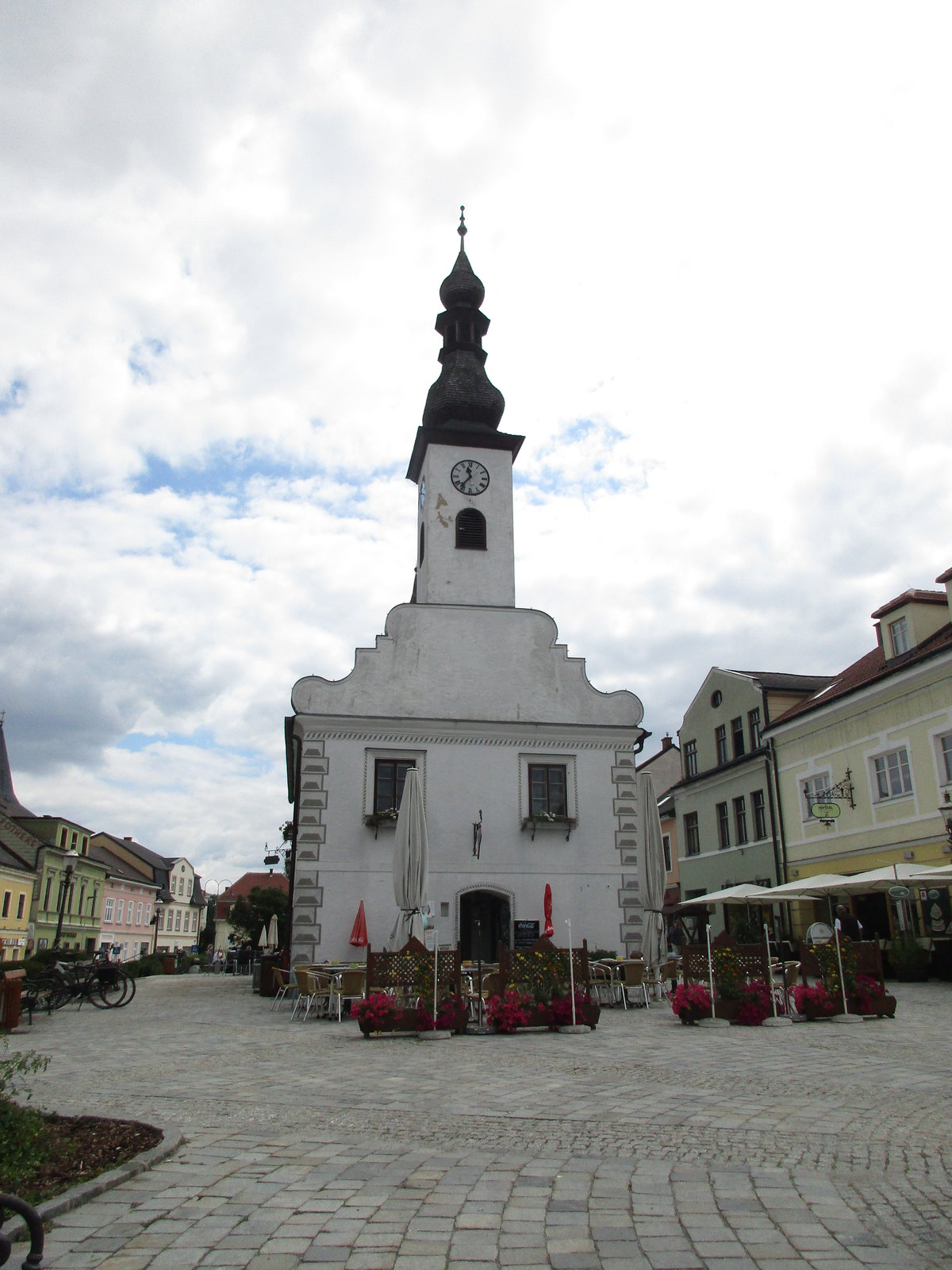 At the other end of the square stands the gmünd castle, which was rebuilt in the 16th century by the reconstruction of the originally Romanesque castle. The chateau is now owned by a local housing cooperative and is therefore inaccessible to the public, but you can walk in the park that surrounds it. There are majestic trees and a small lake with an island. The 19th century Palmenhaus, or Palm House, also stands by the castle park wall. Today, it hosts exhibitions and various cultural events. 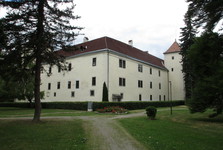 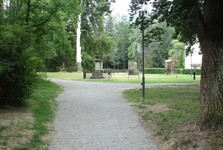 If you come to Gmünd from České Velenice, you will certainly notice a massive double tower belonging to the Church of the Sacred Heart of the Lord. The church nicknamed the Waldviertel Cathedral is located near the local train station. 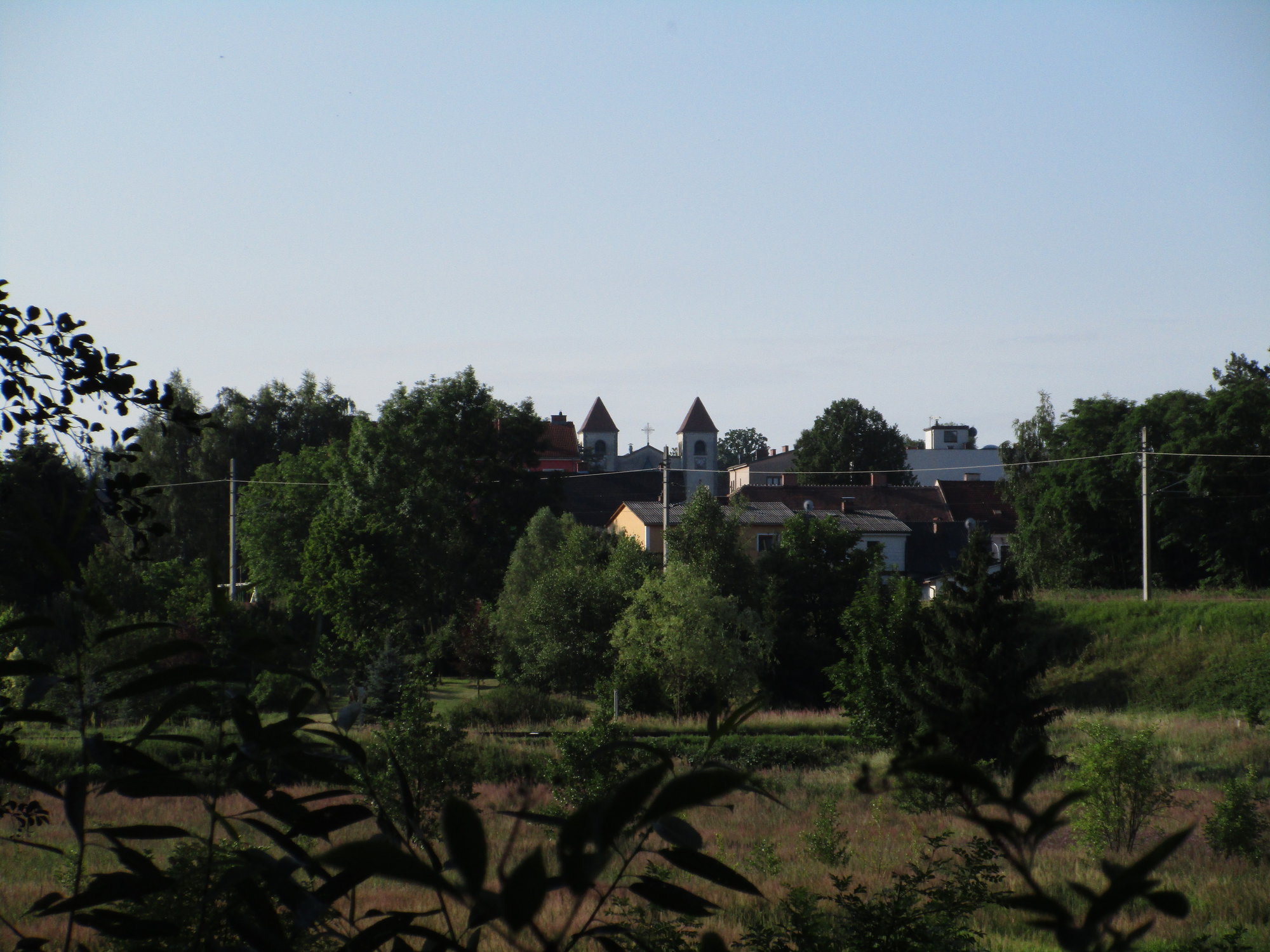 The aforementioned narrow-gauge railway is still in operation in the summer months, although the local freight transport, which was operating here only in 2001, has already disappeared. Gmünd is also known for its thermal salt baths, a popular resting place. Several cycling paths lead through the city, such as the Iron Curtain Trail, which passes through the place where the old customs house used to stand. The 15th parallel runs directly through the nearby village of Grillenstein, which is directly adjacent to Gmünd. 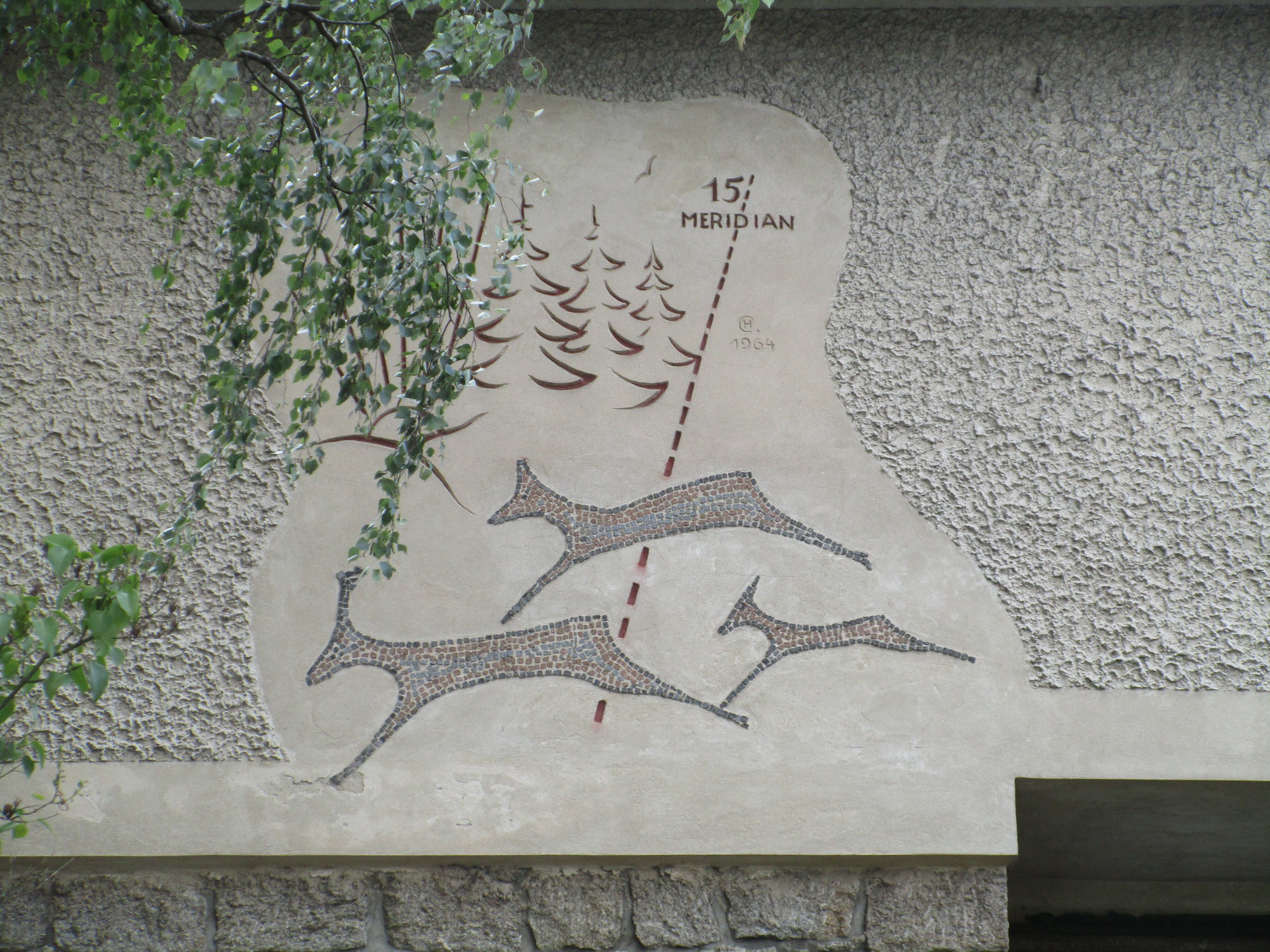 Gmünd, respectively Grillenstein, is also associated with the personality of the sculptor Carl Hermann, who created and died here. Some of his works decorate the city's space and are also installed in Blockheide Park.

There are trains to Gmünd from České Velenice, but you can easily and quickly get to the city on foot. Both cities are connected by several bridges over the Lužnice river. Border crossings are available for both pedestrians and cars. Maps of the town and the nearby Blockheide Nature Park can be obtained at the information center in the building of the new town hall not far from the square.

Published: 28.9.2020
Today we have an eleven-kilometer trip along the ridges of the Algava Alps, which you can diversify with the local ferrata of C / D difficulty. So let's get to it.