This year started this resort really grand opening events , where she performed a group Nickelback. The center of gravity introduced visitors a new cable car Piz Val Gronda that the ski area will add another three kilometers of piste, freeride entry into new premises, as well as largest contiguous park freestyle in Europe, also known as Eldorado of the Alps. But before we tell you more about the attractions of this resort, you say, where is actually located. 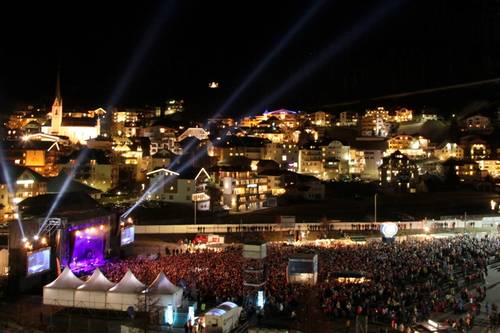 Ischgl is a ski region located in the state of Tyrol. It lies in the valley of Paznaun at an altitude of 1377 meters. It has more than 200 km of groomed slopes, 40 cable systems, more than 500 snow cannons , 20 km of cross-country trails. This makes it one of the largest ski areas in the Alps. It is interesting that up to 90% of the skiing takes place at an altitude of over 2000 meters above sea level, mostly on the northern slopes, which is a guarantee of quality skiing in the snow, which here lasts until the beginning of May . 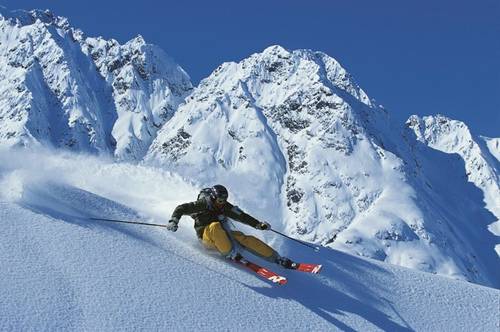 The actual ski resort is located in the town of the same name, which has a population of nearly 1 500, but thanks to modern center equipped for example, a top world-famous toboggan Silvretta Arena is annually ranked among the TOP 10 ski targets in the world!

Winter sports enthusiasts with the help of lifts can directly move from the village to the slopes adjacent to the Swiss region of Samnaun. Ski resorts cooperate with each other, so you can enjoy a ride in both countries without having to purchase a new ski pass. 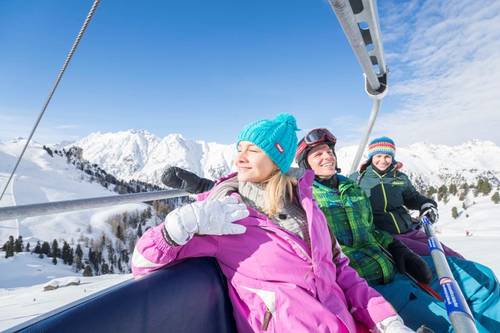 Fun during the whole season

In addition to sport events, this ski area offers a whole range of top quality events. The regular visitors a varied program of music, but also in the creation of an annual competition snow sculptures. In April, there will be an unusual World gastronomes (Ski - WM der Gastronomie) and Star Chefs cup (Cup der Sterne Kochi). At the end of the season, specifically on May 3, 2014 , welcome center world music star Robbie Williams . Of course, as it comes with most such events, your entrance ticket will be your pass that will let you through. 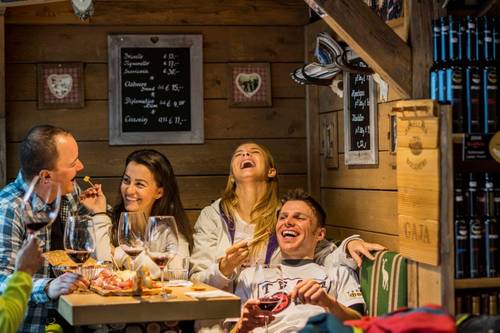 Ischgl is definitely one of the best ski resorts in Europe, where they will not be bored. beautiful slopes , rich cultural activities and great food that I'll want to come back every year with a desire to always discover something new.