If you are going to spend your vacation in Austria, you should not miss the region of Murtal. Because this region has so many contradictions. You ask what kind of contradictions? Natural, for instance! In fact Murtal see from the high peaks of the Tauern mountain range through Nockberge moderate to extensive surface of Aichfield water reservoirs. Sports lovers here can enjoy themselves all year round. Whether hiking in beautiful nature or in the winter well-maintained slopes and cross-country ski trails. If you prefer less active relaxation, so you are sure to come in handy again local gastronomic specialties such as dumplings with jam and sprinkled with sugar and poppy seeds, Murtaler Steierkäs (hard cooked cheese with typical spicy taste), specialty of pine tree or a Mauer beer soup. If you already mouthwatering, we have a tip for the event, where you can enjoy not only these, but many other goodies. It is the so-called Turracher Spring Ski Culinary , which will take place from 21st to 23rd March 2014. 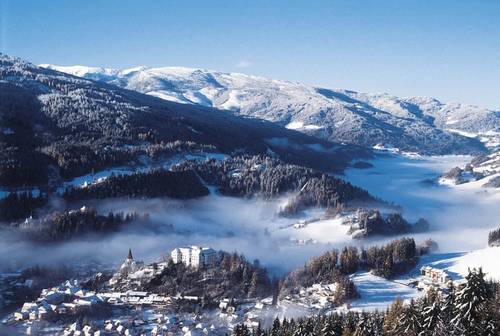 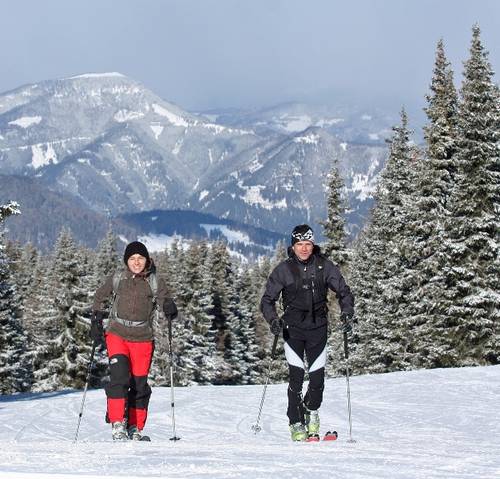 New and also the first cable way for 10 persons in Styria was built in Kreichsberg. Maybe you know it under the name Riegleralm. Its total length is 2.1 km. The cable car takes skiers, snowboarders and freestylers easily and quickly from an altitude of 1600 meters in altitude of 2050 meters. Of course this is just one of the many investments that the visitors center this year fully enjoy.

The resort Kreischberg still remain, because a little under a year enters the consciousness of the world, the holding FIS World Championships in freestyle skiing and snowboarding . About one thousand athletes from 70 countries fight for a total of 23 world titles. In addition to breathtaking competition, also the legendary world cup party. Already this year, visitors have the opportunity to try master tracks. 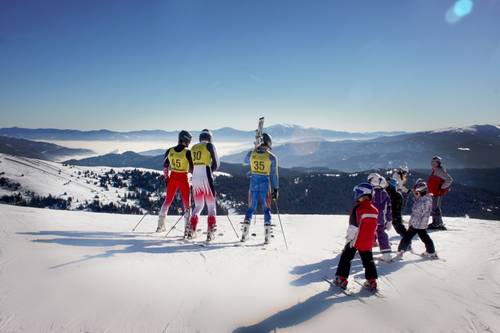 Last but not least, there is Airypark , an amusement park. The first part of this approximately 800 meters long parkour there were built two large kickers (plateau for ski acrobatics). A halfpipe ("U-ramp") and a Big Air (platform jumps). They were rebuilt in modern design. Visitors of the ski resort can access the whole park.

If you would like to see professional athletes in action, you should not miss out two test events . It is a competition in the Ski Cross for points in the World Cup. The cup will be held on the 25th January 2014 and the World Cup snowboard slopestyle discipline, which will be held on 7th March, 2014.

Of course, all ski resorts in Murtal have good, cozy and comfortable accommodation, that is located directly near the ski slopes and mountain railways. For example, only in Almdorf Hohentauern there 30 generous, well-fournished cottages. In Lachtal, there are also available apartment cottages. 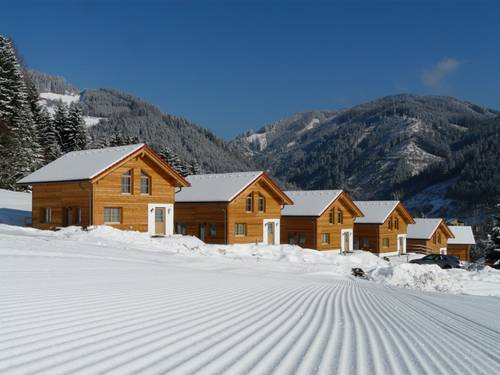 The vacation region of Murtal has the most beautiful playground in Austria. It is the famous Red Bull Ring, which offers a variety of winter action leisure activities, such as pleasure of riding and drifting on ice or adrenalin ride offroad buggies. The circuit is also possible to literally yards, and cross-country skiing. Roof terrace Bull's Lane, a sports bistro on the circuit, in the winter turns into a skating rink. In particular, children can enjoy the 40 meter-long slide. However, there are still many other attractions. 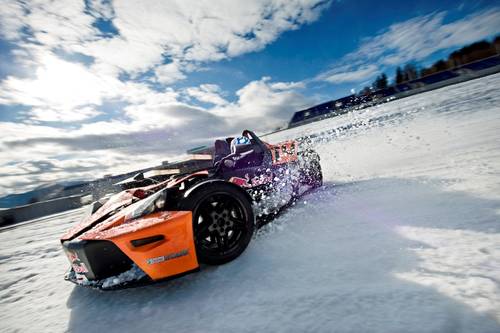 Of course, we could mention many tips for active vacation here, in Murtal. As old saying says: “Better to see once, than hear 100x times." Do not hesitate and peak into the country where you won’t get bored.

Published: 1.2.2023
Today we visit Tauplizt, in a green heart of Austria. The skiing has there tradition longer than 100 years. It is one of the oldest of skiing regions in Styria.

Lets go with as, at least for a while, to Zell am See - Kaprun, on Kitzsteinhorn glacier. Those w...