en.infoglobe.cz » Belgium, Bruges – One of the Most Romantic Places in the World

From Belgian city of Antwerp we moved to another very nice city that was very magical, Bruges. Mere 120 thousand people live. 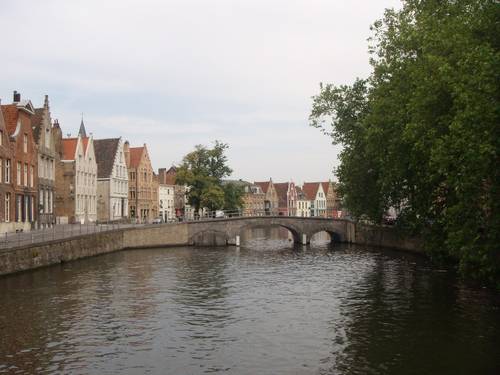 Bruges – a city where time seems to stop

Walk around the city of Bruges, which is often called, like Stockholm, Venice of the north , will truly enchant you. The city today still breathes with romantic Belgian Middle Ages, you'll feel every step. Beautiful tangle of narrow, winding medieval streets, traditional houses with typical "stepped" roof, or a great restaurant, it is just a fraction of what you offer Bruges. You should not miss or sailing on the dense network of canals, which will present the city from a different perspective. 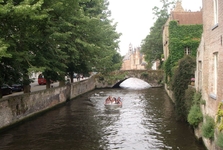 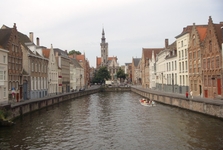 Its present character of medieval Bruges the city probably owes to sad event. Up to the 15th century it was one of the most important business centers in Western Europe since large maritime trade flourished in the 11th to 14 century it was even one of the most important business centers throughout Western Europe. In the 15th century, there was a massive clogging once Zwin deep channel that connected the city with the sea and thus allow naval vessels to get to the city's port. Therefore, once the city remained cut off not only from the sea, but also from trading. This brought a huge decline in the city, which lasted several centuries. It is said that in 1850 even the poorest city of Bruges in Belgium. Well, maybe these unhappy events meant that the city has preserved its medieval character and romantic today seek him hundreds of thousands of tourists every year who come here from all over the world. 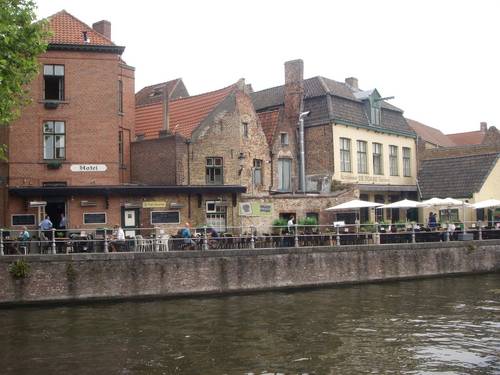 Today Bruges is a busy city that is definitely worth visiting. In 2000, even the historical center, a UNESCO World Heritage Site . 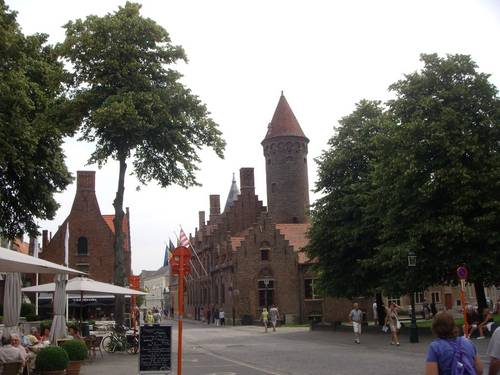 Despite the fact that there are plenty of monuments , beautiful architecture or secret hideaways, a full tour of the city you can do in a single day. Most of the monuments is concentrated in the historic city center. Very welcoming people of Bruges will be happy to advise you where to find a great restaurant or how to get to a tourist attraction. The most famous include Market Square ( Groote Markt ) with the urban market, which is dominated by 83 m high tower Belfried , which leads to the 366 stairs to where you have the entire Bruges as hand. Very interesting is also the Town Hall , built in the Gothic style. All believers will not miss a visit to the Church of the Holy Blood , which is stored box that supposedly keeps a drop of Christ's blood . For our fellow citizens will be certainly interesting visit Fish Market , which is every day except Mondays sell seafood. Other attractions include St. Mary's Church , which in itself hidden Michelangelo's " Madonna and Child" , also known as " Bruges Madonna " , but also many other magnificent works of art. Frequently visited is Powder Tower a neighboring monastery complex Begijnhof , which is freely accessible to visitors . Romantic souls should not miss a visit Pond Love . Beer lovers will again explore local family brewery De Halve Maan .

If we were to mention all the beauty of the town, not enough of us to even thick book. However, I believe that together with photo you can do at least some idea of Bruges, and that maybe I can inspire, and once you direct your steps right here.