Once you get to the city center you will have the feeling as if you had trevelled in time. Its looks will amaze you. The first thing you will notice is the impressive, medieval castle situated right in ithe heart of the city. And yes, a castle emerges all of a sudden in front of you. Just like that. Its surroundings is beautiful. There is a water moat running around it. Or maybe it is beter to call it a lake. The castle is opened to the public. With its great exhibitions including weapons, photographs documenting castle's renovations, etc. it lures visitor in. If you find this as not enough reason to visit it, did you know you can see the entire city from castle's roof? Yes. It is possible. And it is worth it. Many festivals take place on castle grounds during the season. You can have even a wedding there. 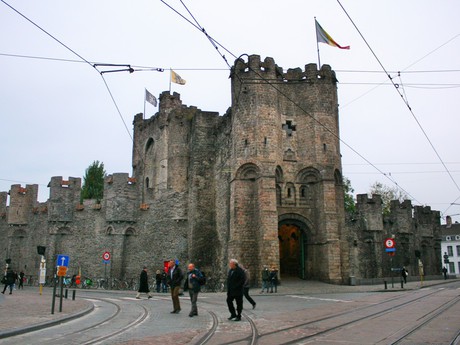 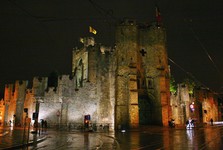 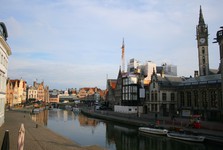 Mostly you can recognize a town hall buidling right on the spot. These are buidlings which should be representative. Ghent is no exeption. City Hall is more than that. It is true work of art, a building of many faces. It is built in Gothic style beautiful both inside and outside. A guide can walk you through the entire building and let you see a chapel, wooden tiling, or former armory. 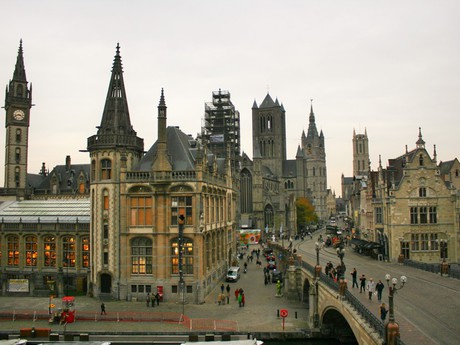 It is difficult to not to mention any building inside the historic center. There are many stories of their own, their own history, their purpse... There are many churches in Gent. As usual in the West, every building sitll has some purpose. Therefore, exhibitions or various events (cocnerts, theatre performances), and masses as well take place in churches. Like other cities, many belfries in Ghent are accessible for a small charge. This gives you an option to enjoy magnificent vista over this picturesque city. Another interesting historical structure was built in the 15th century. It has been a roofed market ever since. People go there to buy groceries made by local producers. 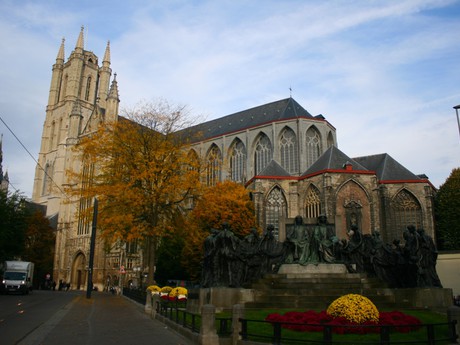 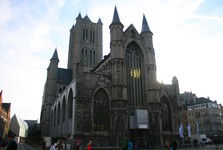 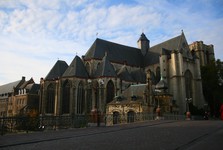 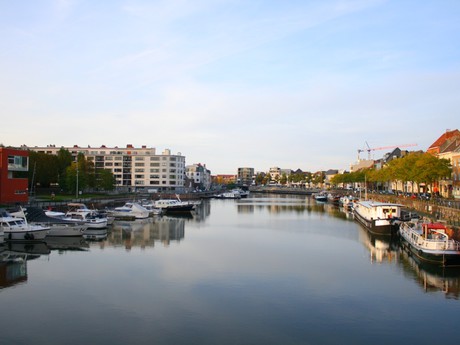 According to many, Gent is one of the most beautiful cities in Belgium. Should you travel across this country, visit it. It is worth it. 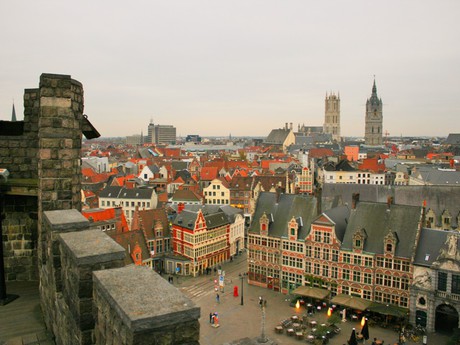