en.infoglobe.cz » Belgium, Ghent – Ancient City at the Confluence of the Scheldt and the Leie

Together we have already visited Belgian city of Bruges, that many travelers describe as the most romantic place in the world, we also visited Antwerp, which became the center of the world’s diamond industry, and today we direct our steps to the second largest Flemish city of Ghent , which has nearly a quarter million people and to us for a couple of hours enough charm so that I now expect to come back there for couple of days, at least I believe it will be soon. 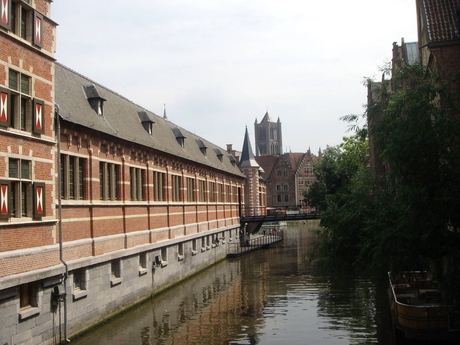 Ghent – a gem among European cities
Extremely beautiful place with a friendly atmosphere and stylish ancient architecture located at the confluence of the Scheldt and Leie, and so you could briefly describe city of Ghent . 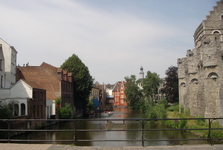 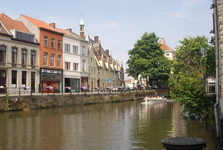 Already in the Middle Ages, this city was a picturesque significant and thriving hub for the region, in which once lived only a little less than Paris and even London. Today, it is mainly Ghent University and the port city, which is due to water channels associated with the sea. Every year many visitors come here from all over the world. One is attracted by history, the other stops there during his travels across Europe, and someone here are just to see the incredibly romantic atmosphere that prevails around here. 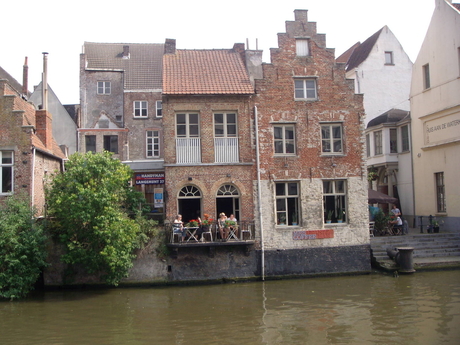 We Ghent spent only a few hours, so the deeper exploring the city , we unfortunately did not have time . People here can admire numerous monasteries , churches and other historic sites and museums that are scattered throughout the city. We managed , however, to enjoy at least a short walk along incredibly well-preserved historic center, which is the largest pedestrian area in the whole of Belgium , however, where cyclists have unlimited access . We wandered aimlessly through the winding streets , admire the beautiful square with old houses and we could not miss a visit to the castle Gravensteen , which is located directly in the city center . The whole Gent , like for example Bruges interlaced canals that attract the visitor directly to the viewing cruise . During a visit to the city , we did not miss waterfront Graslei and Korenlei . You can find here a very nice guild houses , some of them dating from the 12th century . They , along with trendy restaurants and cafés , which are very sensitively set in this environment , beautifully reflected in the water. Other landmarks that observant visitor to the city will not miss include the Town Hall , Cathedral. Bavo ( Sint - Baafskathedraal ) with the famous altar brothers van Eyckovců , bell tower and church of St . Nicholas. 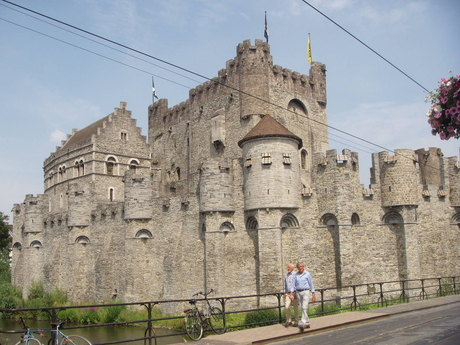 Whether you go to Ghent for a few days or a few hours, most certainly you should stop somewhere for at least one beer . Belgium is a country of beer drinkers and Belgian beer ranks among the best in the world. Each region has its own favorite brand, but here in Ghent, as elsewhere in Belgium, was the most visible beer Leffe . Not only locals but also tourists like it very much. However, we did not particularly like its taste. With friends, we tried several Belgian beers, each of us ordered a different beer and we pass them around. As for our fellow citizens, perhaps the greatest experience would be Kwak beer , which you tap yourself into a glass with a rounded bottom, to make sure you would drink it instantly. Only later I have realized that you could put it on a special wooden stand. So actually you have no rush to drink it. Still, you would probably order some other beer to taste.

Because we did not stay here too long, it is because the description of this beautiful place more like a manifestation of feeling and sympathy to it, than a true tourist guide. I believe that the accompanying photographs will be sufficient for you to attract you to this unusual place.