The city of Mons, Belgium is to be found near the French border. It is set in the province of Henegouwen, Valonia and its history goes as far as to the Neolithic era. It is here where this place was settled for the first time. First it came to the time when the Romans settled there. They built a fort called Castri Locus. First mentions of the city that grew around the monastery of St Waltrude date back to the 7th century. Already in the 13th century, first noticeable population growth happened, and trade and construction with it. During the industrial revolution era, the city changed profoundly. Mining industry settled there as rich coal resources were found around the city. Mining slowed down, on the other hand, glass and steelwork industry replaced it. During the first world war, the British and German armies fought there for the first time. Since 1967, the city has been the headquarters to the Supreme Headquarters Allied Powers Europe of NATO. The city of almost 100 thousand people lives with quiet life, and offers a lot to the holidaymakers. It will get even better with the prestigious title this year. 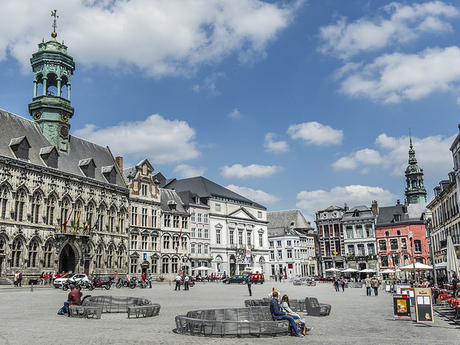 Should you visit the city in the near future, you will enjoy many more events such as festivals, art exhibitions, theatre plays, dance performances, or fashion, and gastronomic shows. You would visit five new museums, and walk at many places, even mysterious. 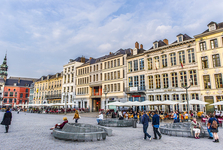 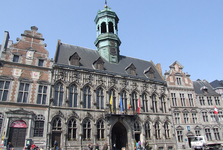 The City of Celebrities

We would like to recommend Vincent van Gogh exhibition who lived there for some years. Mons is truly proud of him. He wasn’t the only celebrity related to this city, for instance Victor Hugo. He was the first one to describe the Belgian city to his wife. Paul Verlaine, famous French poet, was imprisoned there. Or Gilles Binchois, the Burgundian compositor, or singer Salvatore Adamo lived there. 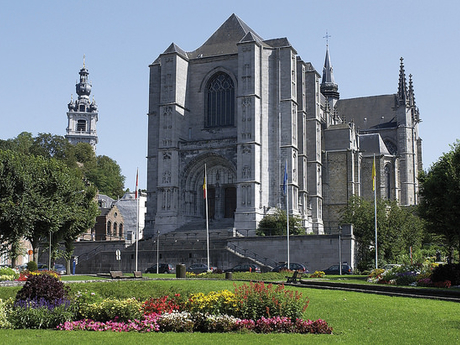 Mons hosts three universities, the RAEC Mons football club, and many beautiful sights. With no doubt, among the latter is Grand – Place square set in the historic core of the city. On the square, you can see fascinating building of the town hall, the St Waltrude church, and the bell tower of Belfry (Beffroi) which is part of the UNESCO’s World Heritage. The tower was built in the 17th century and today the 87-meter tower is the only piece of Baroque architecture in Belgium. On the top, there is a carillon that consists of 49 bells. One should also visit the birth place of compositor Orlando di Lasso. Mundaneum is very unique as it was the archive that holds sort of a predecessor of the Internet. Yet, the Internet! This predecessor consists of 12 million cards. More than 100 years ago, Belgian lawyers Paul Otlet and Henri La Fontaine intended to collect world’s knowledge and make it accessible to the public Hence, it is a unique archive that has been rightfully part of UNESCO since 2013. 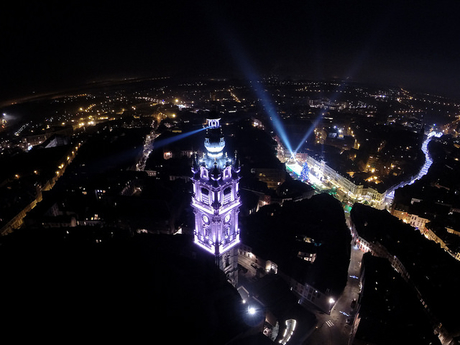 Only recently, a new landmark became part of the city, the congress center of Mons International Congress Xperience. The building will be the center building for a new quarter that will be built during the European Culture Capital of 2015 epxerience. This building symbolizes connection between the new city and the old one. A terrace is on the roof of the congress center. From there you can enjoy vistas of the Belfra Tower, or the contrast of the new train station and the scenery of La Haine. 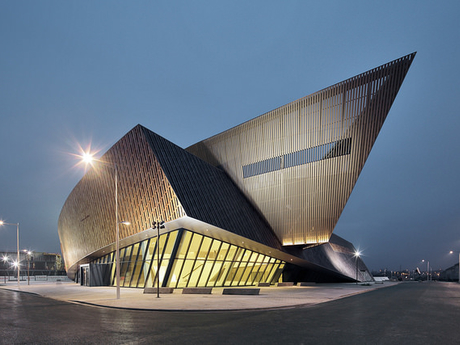 The Congress Center covers an area of 12 500 m2 and was designed by Daniel Libeskind. Except lecture halls, and conference rooms, there are offices, restaurants, and underground garages.

We could go on and on. Yet it is better to see that just to read/hear. We truly recommend you to visit this city.