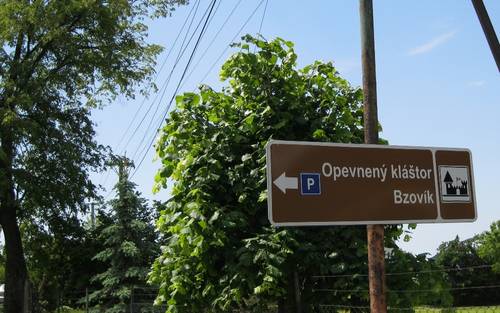 History related to the stronghold
History of the town that is located in the Krupinsky table-land dates back to 1135. The origin of Bzovik is tightly related to construction of the monastery. Its primary owners were the first inhabitants of the town. One of them in Slovakia mean economic and cultural uplift on one side, and a threat in form of armed clashes on the other. Because tha abbey and its compounds are close neighbors to Krupina and the dominion around Cabrad Castle. These two got into conflicts often. In the 15th century the monastery undergone one of the first reconstruction. And in less than 30 years later, after his conquest of Sigismund Balassa, the monastery gradually became a fort became sacred buildings of the military. The aim of the reconstruction of the original Romanesque monastery in Gothic-Renaissance fortress defense was Krupina and higher altitudes mining towns from the Turks. 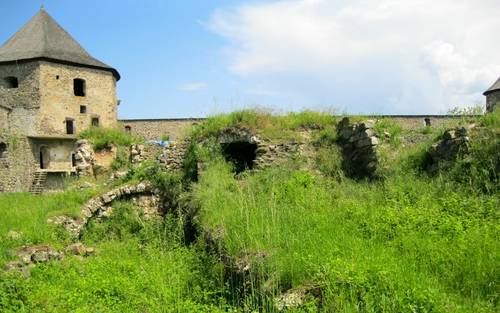 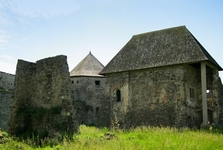 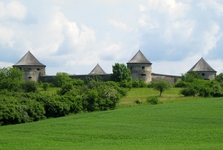 Because its sacral importance vanished, locals started to buid a Roman-Catholic church. The church was finished in the year of 1606. The church is dedicated to St Stephen. To this day, it is the church which makes the second dominant sight in the town. Inside a priceless stone baptismal font. 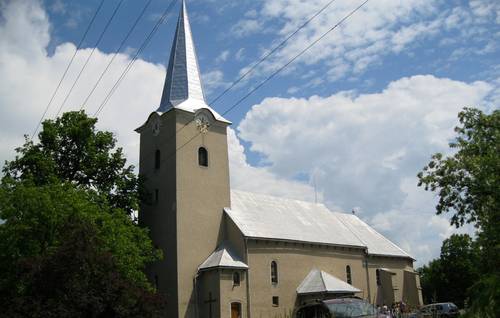 Military stronghold in the course of time returned to the church that ran it until 1908. In that year it was passed into private hands, which resulted in its eventual deterioration. The town committed to rescue it and to own it. Efforts to her recovery taking place in the present day. Of course, we did not miss the former fort that is open to the public . However, boards scattered all around warn you that it might be dangerous.

People, sights and figures
Residents of Bzovik initially engaged in farming and cattle breeding. Already in the 17th century held the cattle fairs, and later founded the pomological society, that in 1885 organized an exhibition of fruit. Bzovik was the seat of several offices, which later moved to the present district town Krupina. There are several interesting sights. In addition to the aforementioned strength and the church is possible to see a memorial to the victims of World War 1, or the place where it was placed remarkable monument for the period of serfdom - stone column , standing since 1906 front of the pub is now located in a museum in Budapest. The village also boasts celebrities such as Juraj Zabojnik, Dr. Stefan Moyses or Prof. Dr. Martin Hattala who worked here and become significant on a national scale. And that's not all 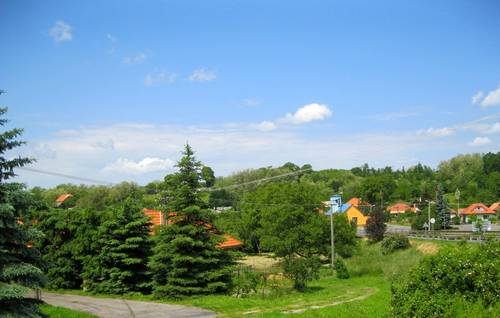 Trips to surroundings
Near the town there are two nature trails , Krupina - Unatin and Unatin - H. Badin - Čabraď. Also interesting are bicycle trails the so called. Hontianska road or Kosihovce - Bzovik - Kosihovce. The town offers also a year round cultural events offer great experiences. The overview is located HERE.

Bzovik is ideal initial point for tourist trips to the surrounding places. For example, you can visit Cabrad Castle, nature sight called Stone Women, the museum of puppets in Modry Kamen, or geological sight – joke stone.

Bzovik is beautiful town with beautiful nature and rich history. We recommend you to visit it.