We are located in a region of wine and bike paths, in an area rich in tradition and folklore. Our journey begins in Kobylí, a village surrounded by vineyards, orchards with apricots and peaches, on the hill of which rises a relatively new but already famous lookout tower Kobylí vrch. This region is quite famous for its lookout towers. However, the lookout tower in Kobylí Hill is unique in that it is the first barrier-free building of its kind in the Czech Republic. It has become a great tourist attraction and there are beautiful views not only of Pálava. 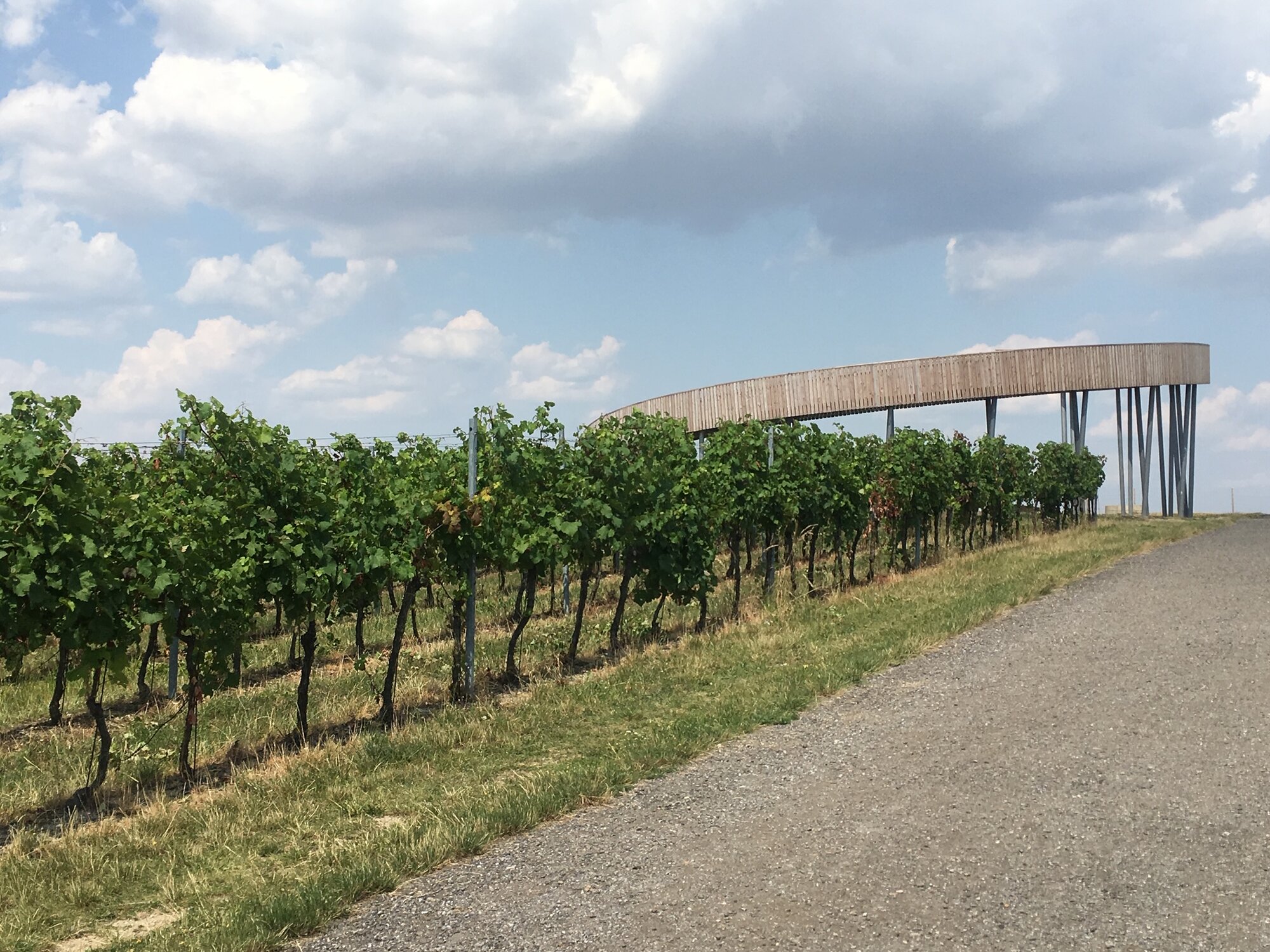 From the lookout tower we continue up a slight hill to the highest village of all five. This is Vrbice, where we find another unique. This is the "Hobbit" wine cellars. They got their name from the abode of hobbits from the movie The Lord of the Rings. It is a set of wine cellars that were dug in sandstone rock. Most of them are stone multi-storey buildings with recessed pressrooms and long vaulted cellars. 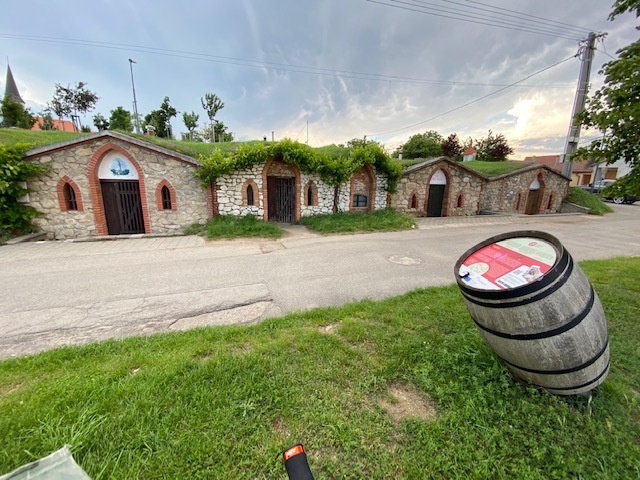 Since we have now climbed the hill, we will go down to another village called Bořetice. On the slopes around we can admire the vineyards, which attract attention in every season. Yes, there is something unique here as well. The so-called Republic of Cow Mountain lies here. It is an association of winemakers who declared a recessive wine republic in 2011. The republic has its government headed by a president, a constitution, a coat of arms, a flag and a currency, and has even established contacts with neighboring countries, such as the Wallachian Kingdom. Since summer 2006, a lookout tower has stood above the wine cellars in Kraví hora. As the last before returning to Kobylí, we will stop in Velké Pavlovice. The wine village, which is the largest of all and is a major producer of wine. It was in this village that they bred the André variety. Here you will find a remarkable modern and colorful building Drunk Cellars. The bike path will take you to another lookout tower, which they named Slunečná. Surprisingly, it rises among the vineyards. 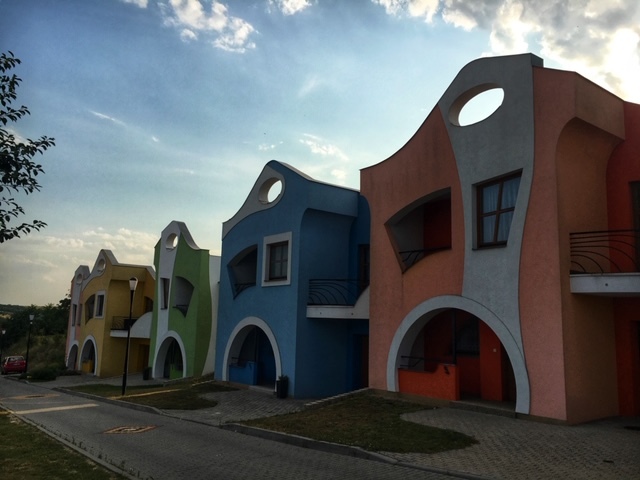 Along the way, you can not only taste a glass of delicious local wine in one of the wineries, but also treat yourself to an excellent coffee or dessert in one of the newly established cafes. There have been many of them in recent years, some of which are located directly between the vineyards and have an unforgettable atmosphere. So come and discover the beauty of the Blue Mountains. 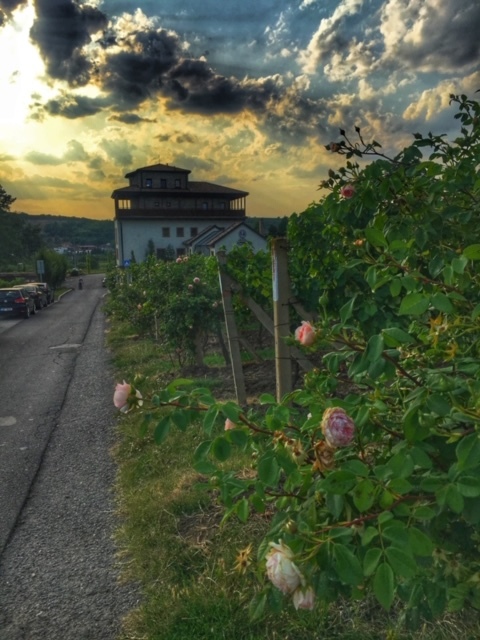 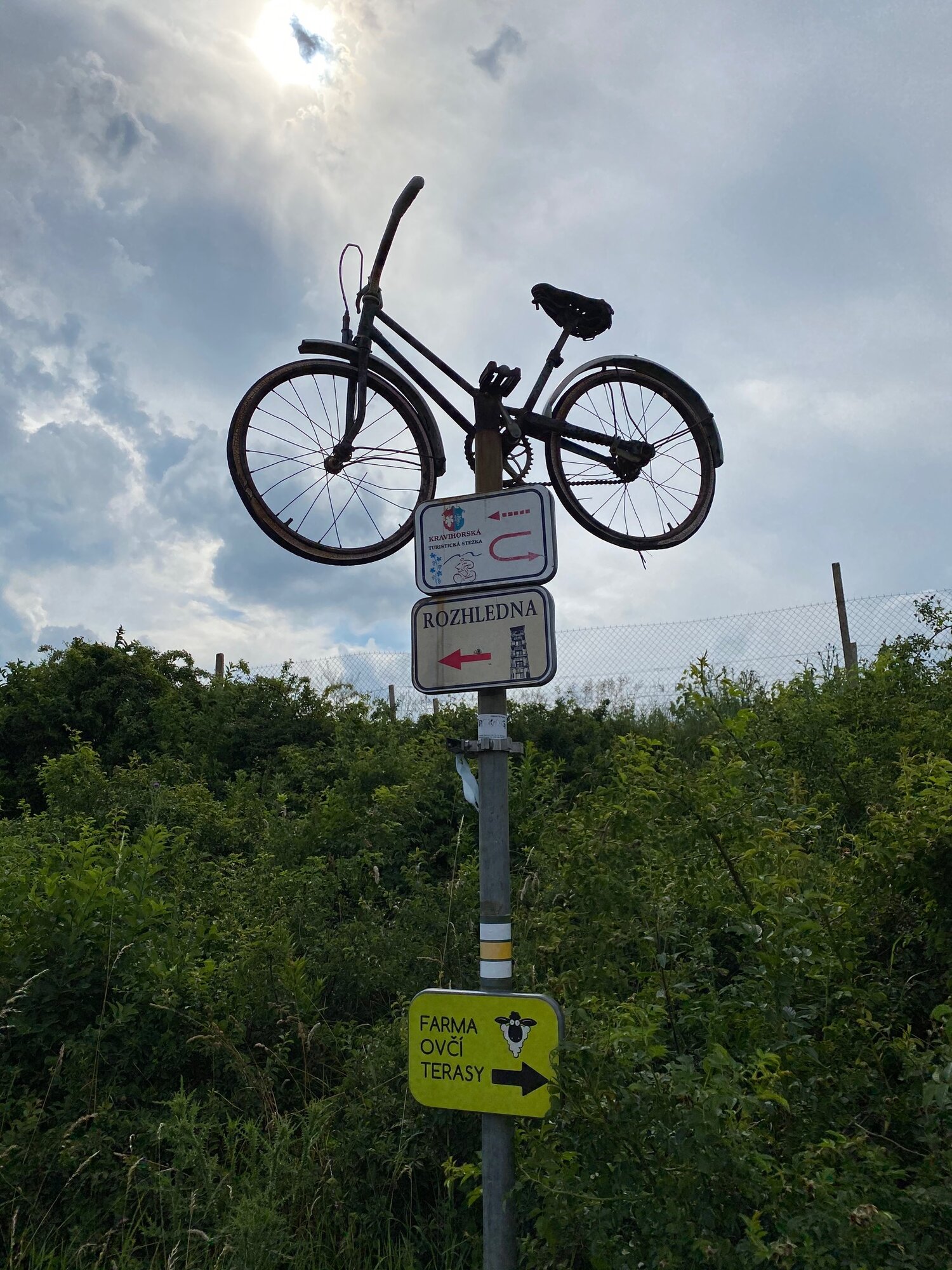 Published: 10.12.2020
If you like to visit non-traditional places and prefer shorter walks, this place will be perfect for you. South Moravia is beautiful in every season, so you can come here at any time. Have you heard about the lookout tower in Kobylí in the Břeclav region?

Published: 1.10.2020
Once again, we are in the south of Moravia, in a region of wine, fruit trees, traditions and people with a warm nature. This time we will move around the protected landscape area of Pálava, which is the driest and warmest place in the whole of the Czech Republic. Pálava is an extremely valuable landscape, there are some of the most fertile vineyards in Moravia.