History has left us a lot of interesting places in Polná. Among them are the chateau, the Baroque Church of the Assumption of the Virgin Mary with the first ecclesiastical museum in the Vysočina region, the Jewish quarter, the column with the sculpture of the Holy Trinity on Hus Square or the Church of St. Catherine. 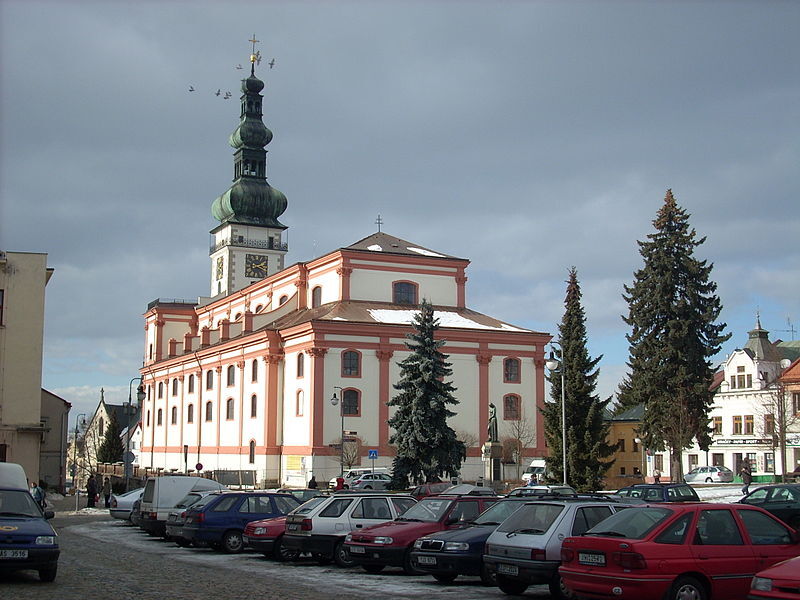 Polná boasts a rich history. In the middle of the 13th century it was promoted to a town. In the 19th century, it became an important commercial and cultural center. The year 1899 became infamous for Polná, when in connection with the so-called Hilsneriad, the city often appeared on the pages of the national and world press. The murder of a young girl, Anežka Hrůzová, of whom a young Jewish man was accused, marked the lives of the inhabitants to an unprecedented extent and entered the history of world justice. Today, Polná has a pleasant character and the town and its surroundings are accompanied by two nature trails - Pojmann's Trail and Josef Klement's Nature Trail. It is interesting that the writer Bohumil Hrabal lived here and the famous Czech writer Božena Němcová also spent 2 years here. Polná can even be proud of the title of Historic City of the Year 2006. 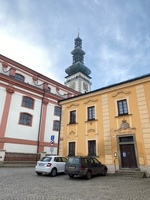 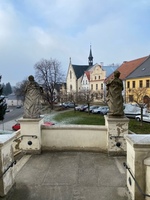 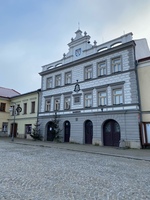 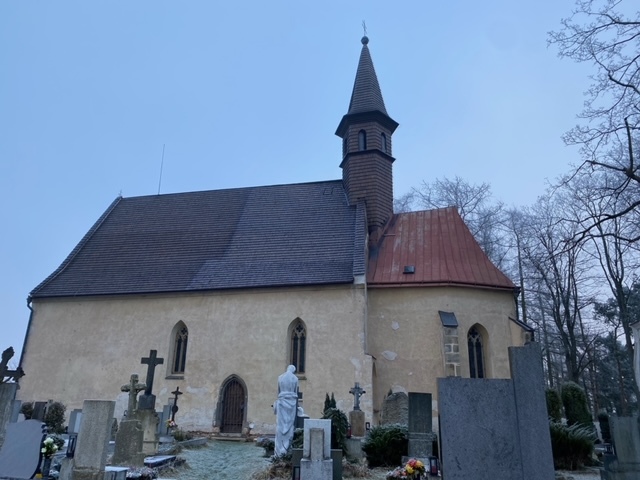 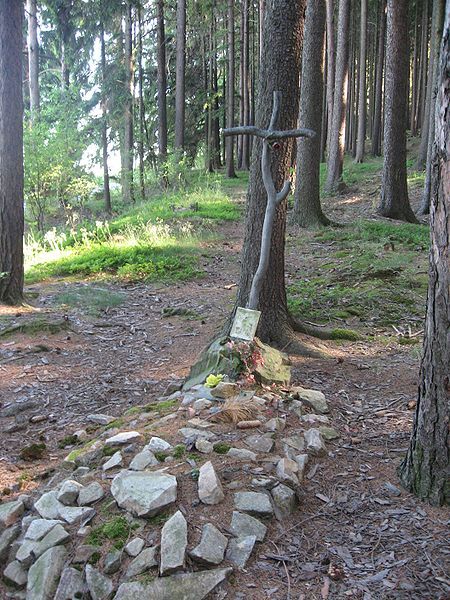 Nadějov is a quiet village with about 200 inhabitants. It is only 8 km away from Polná. Since we are in the Vysočina region, it is no wonder that Nadějov is bordered by beautiful forests. Unfortunately, at present, they are being massively felled due to bark beetles. The most important building, which lies in the middle of the village, is the chapel of St. Florian built in the 18th century. St. Florian was the patron saint of firefighters and this building is a state-protected monument. Another such monument is located near the village and is the chapel of St. Wenceslas. Until 2002, there was a sandstone statue of St. Wenceslas inside, but an unknown thief alienated it. Both monuments are in very good condition as they have been repaired. There is also a small pond in the village. Nadějov is ideal for people who long for peace and like walks in the woods or go cycling. 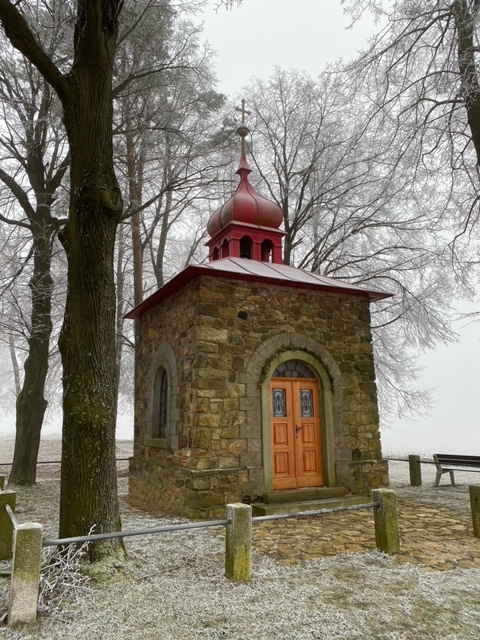 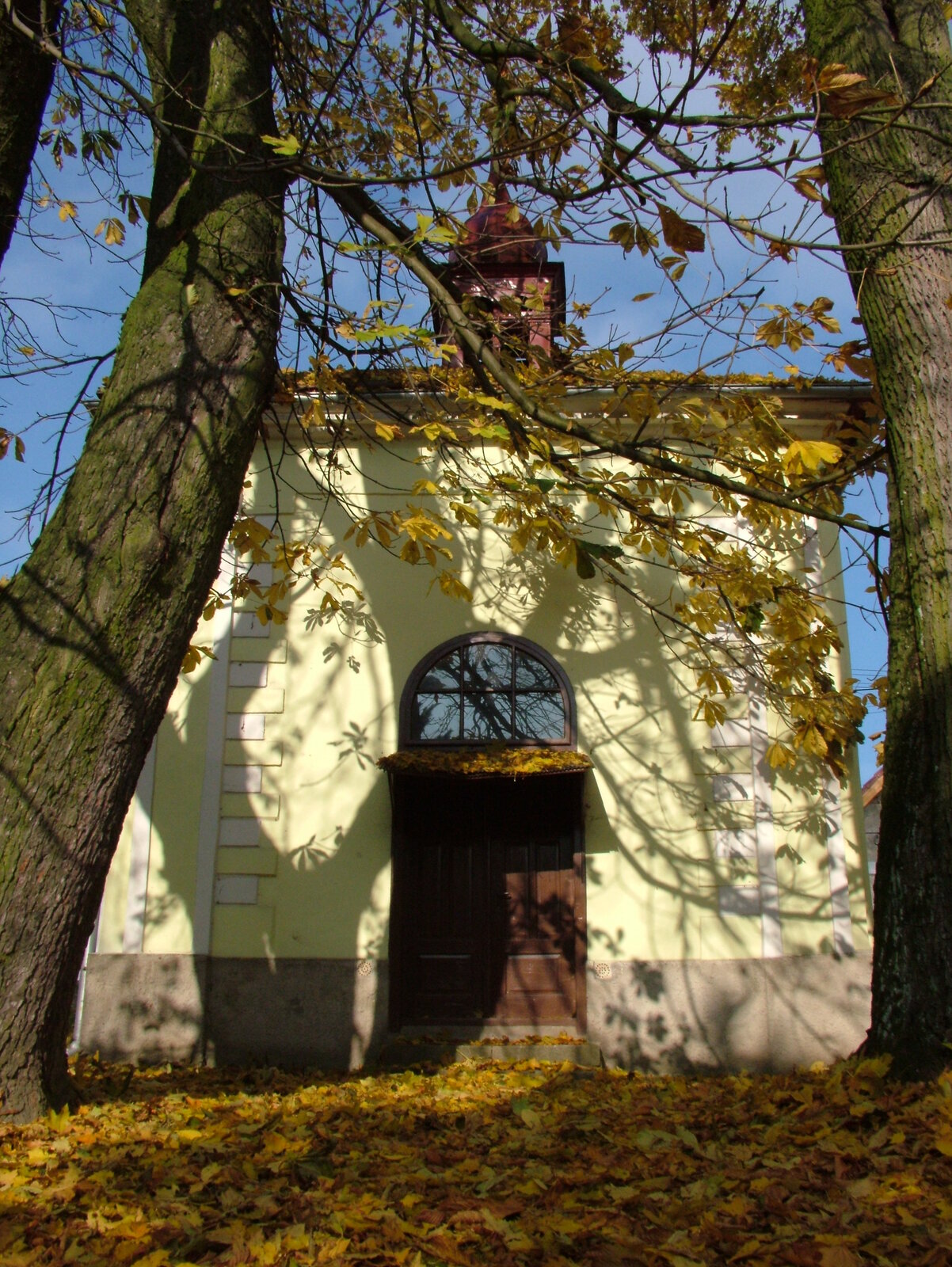 If you have a trip to the Highlands, it is only a few kilometers from nearby Jihlava. The mentioned places offer for an weekend an ideal combination of peace in nature with learning about history. And you can go to Polná for the famous Mrkvancova pilgrimage, which is traditionally held on the second weekend in September.

Published: 17.6.2021
The Sedlice waterworks is a dam reservoir located on the Želivka river near Humpolec in the Vysočina region, specifically below the confluence of the Hejlovka and Jankovský streams. The described area belongs to the geomorphological area Českomoravská vrchovina, district Humpolecká and Želivská pahorkatina. From a geomorphological point of view, the valley of the Želivka River has an erosive character, in some places accumulative-erosive, which means that in some parts of the river, washed-out material accumulates. The valley is medium deep with a narrow floodplain.